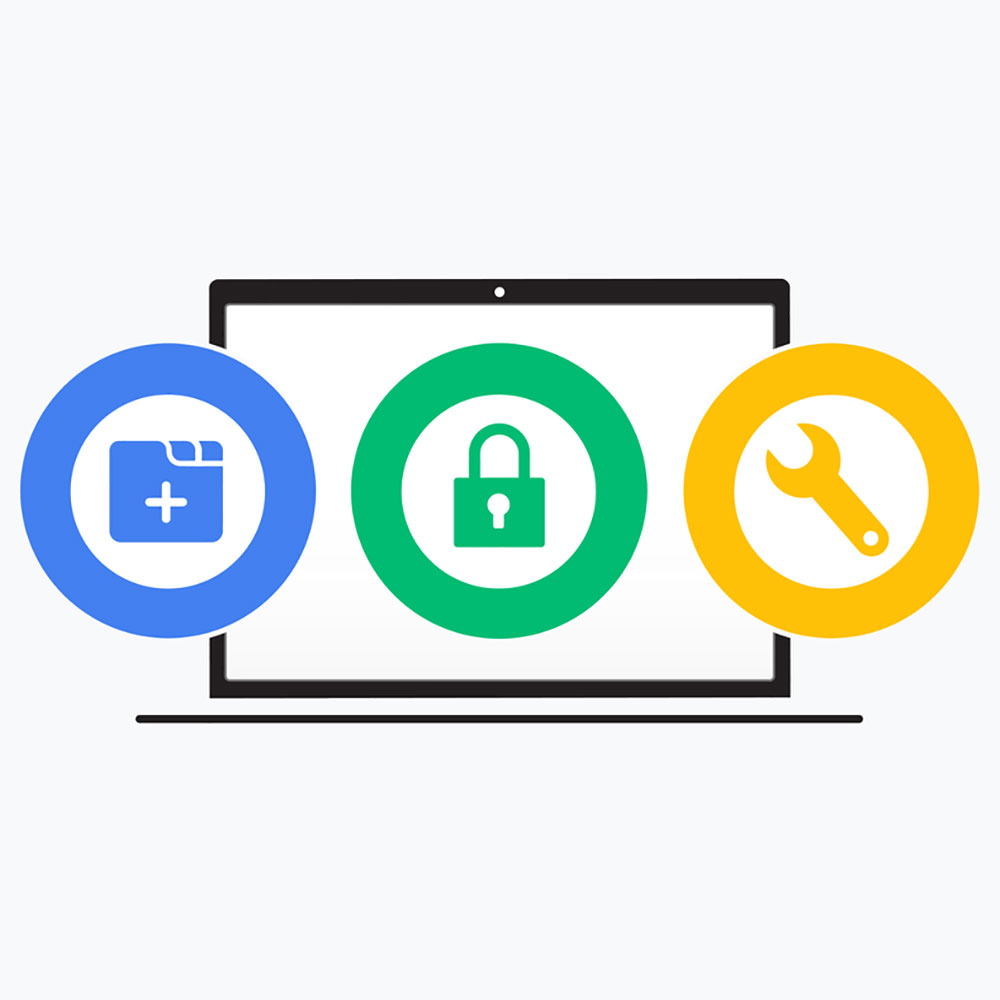 When you’re browsing the web, the one thing that you don’t want is slow. Nobody likes to be left waiting, but all too often we’re stuck staring at a half-loaded page or a spinning animation letting us know that something is happening – but rarely what it might be.

Google’s Chrome browser currently has the lion’s share of the browser market on desktop devices – it’s a slightly more complex story on mobile devices where the popularity of Apple’s iPhone and iPad lines keep its Safari browser in a strong position – but it’s often decried as being slow and clunky even if you don’t have any extensions running on it.

Google, it seems, is listening to this outcry for speed, announcing recently that the latest version of its Chrome browser has been specifically tuned for performance and speed. Chrome version 87 is, according to Google’s claims, now capable of launching 25% faster than Chrome 86, with typical page loading speeds up to 7% faster as well. Smart optimisation of memory allocated to tabs means that it’ll give more grunt to the active tab and less to ones that you’re not currently looking at.

If you’re guilty of having too many tabs open at once – whether you define that as “more than six” or “so many I can’t make out any individual tab names any more”, you can always free up a little memory by closing a few tabs you don’t need any more. However if all those tabs are vital to your online experience, Chrome 87 is also introducing “tab search”, letting you search for a specific tab even if you can’t make it out through your messy tab organisation.

Chrome 87 will also introduce more of what Google calls “actions” in the address bar. That’s where you’d normally put in the URL of a site you wanted to visit. Most folks are probably aware that you can directly search Google there as well – so if you type “pet kennels” there it’ll return a Google search page on that term, or any you pick. New actions in Chrome 87 focus strongly on privacy and security, including the ability to manage your passwords if you store them in Chrome by typing “Edit passwords”, or to launch an incognito private page simply by typing “incognito” and clicking on the button that appears under the address bar when you do.

How do I tell which version of Chrome I’ve got?

Google’s Chrome browser typically handles updates automatically for you, so you generally don’t have to go chasing updates, which are usually applied when you open and close the application itself. If you’re curious, however, it’s pretty easy to check your current Chrome version and kick off an update session if required.

Open up Chrome on your computer and click on the three little dots that are sitting stacked vertically at the top right of the browser window. You’ll get a pop-up menu with the word “help” at the bottom. Move your cursor down to that help word, and you’ll get a sideways stacked menu that should have “About Google Chrome” at the top. Click on that, and Chrome will open a new tab that tells you the version of Chrome you’re using, as well as setting off an update check for a newer version. If it finds one, it’ll download it, and typically prompt you to click a button to restart Chrome.

If you’re jumping from Chrome 86 to Chrome 87 – as I’ve just recently done – that should be a nicely speedy task relative to its usual sluggish pace. I do try to keep my tabs under control, but anything that can make browsing the web faster and less stressful is good news in my book.