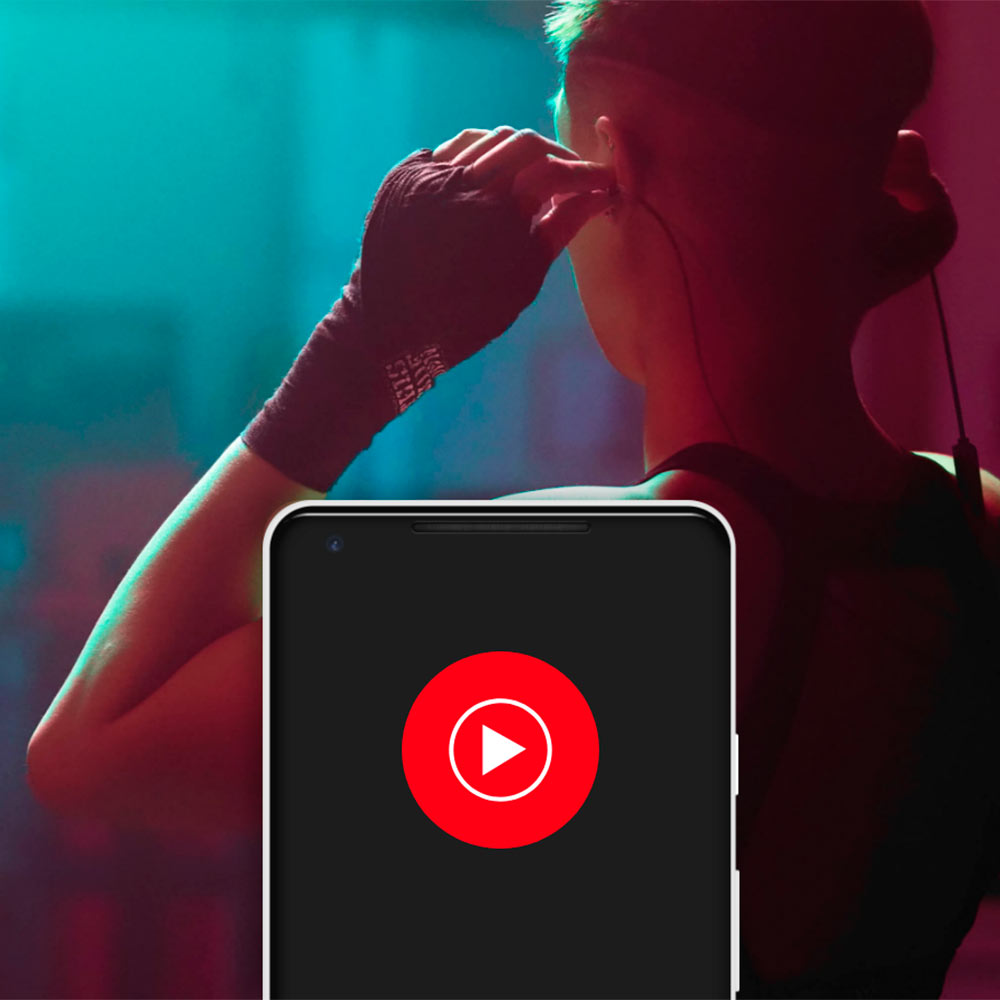 In the world of online music streaming, there are a number of big-name players. Spotify is the best known, and Apple has its own play in Apple Music. Users of Google’s Android operating systems are probably more familiar with Google Play Music.

The deal worked vice versa too, so if you subscribed to YouTube Red, you got Google Play Music. Even if all you ever wanted was ad-free YouTube, it was still there.

That’s all set to change, with Google recently announcing a rebrand (and slight uptick on prices) for YouTube Red. It will morph into two distinct services, YouTube Music and YouTube Premium.

As the name suggests, YouTube Music is a pure music play, set to arrive in many countries on 22 May 2018, with wider global availability in the coming weeks.

Google is promising a revised YouTube interface for desktop users, alongside a new mobile app. Subscribers can download tracks for offline listening, as well as minimising the player itself for background playback.

YouTube Premium is more akin to what YouTube Red used to be. It offers the ability to download any video files for offline playback. You also get access to YouTube’s small library of original content productions. The flagship offering of YouTube Red/Premium right now is a series called Cobra Kai, a followup to the classic 1980s film The Karate Kid.

If you remember the original fondly, it’s recommended, but right now, YouTube Red won’t have the likes of Netflix quaking in their boots yet. It simply doesn’t have enough content to compare.

There’s no free tier of YouTube Premium, and most of the premium content is also locked behind a paywall. Although you can catch the first two episodes of Cobra Kai on regular YouTube if you’re curious.

Where this gets complex is if you’re already subscribing to Google Play Music, or YouTube Red.

Along with the name changes, Google is also jacking the pricing up for YouTube Music/YouTube Premium. Pricing varies depending on your global location (and availability of the services). It’s not a huge rise, but it will be more expensive.

Where that gets interesting is around Google’s statements for existing Google Play Music and YouTube Red subscribers. Google has stated that existing subscribers won’t see a price rise. They won’t lose features either.

Current YouTube Red (soon to be YouTube Premium) and Google Play Music members will continue to get the features they already enjoy at the same price they pay now. If this ever changes, we’ll make sure to give you a heads up. https://t.co/07Rw9hLefX

What that means is that if you’re already a happy Google Play Music or YouTube Red subscriber, it’s going to be worth keeping your subscription. Let it drop, and you’ll have to pay the new YouTube Music/Premium prices for the same content.

YouTube Red will shuffle away, replaced by YouTube Music/Premium, but it’s not exactly clear what will happen to Google Play Music. As a player it’s present on millions of Android devices, and Google may well keep it around for a while longer.

Some reports have pegged a close date of the end of 2018, and that may well happen. Google could still bump up prices to match, although it’s you should get plenty of warning if that happens.