GPS systems are about to reset, but not everyone is going to be lost 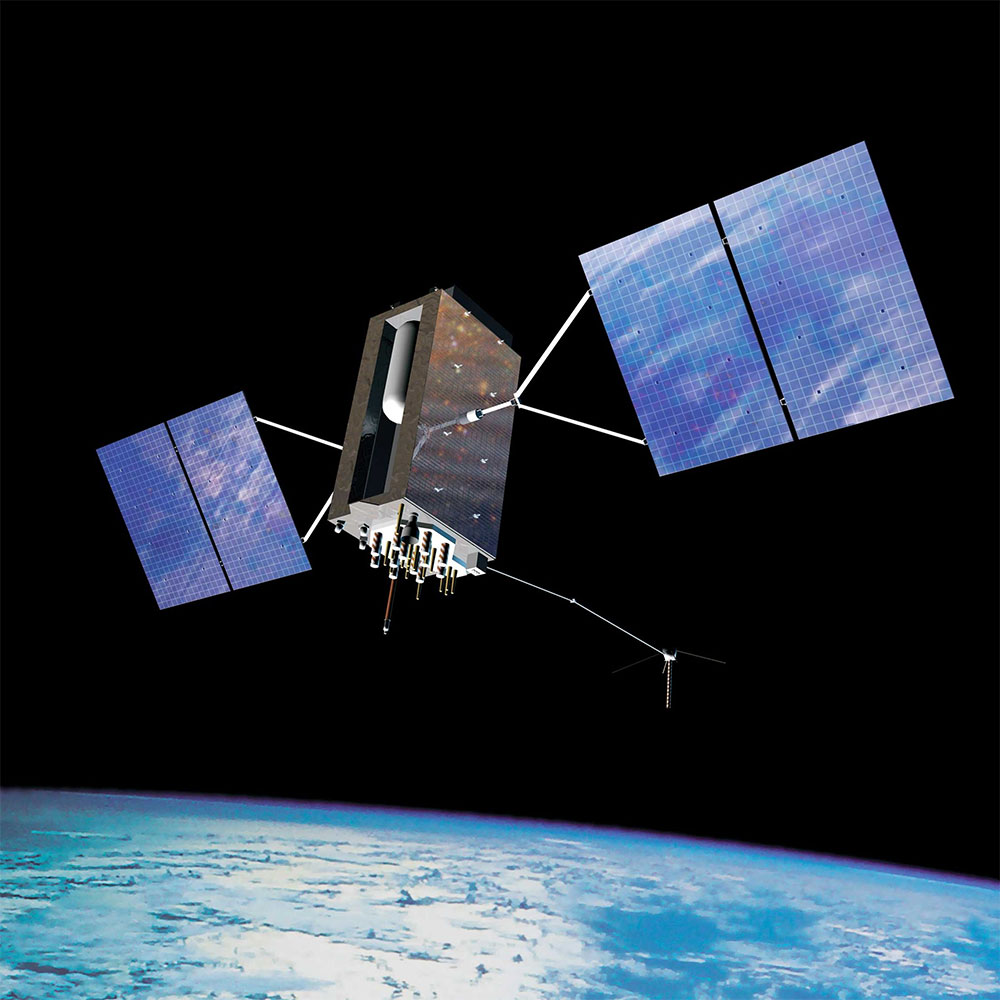 There’s a well-known test that taxi drivers in London have to sit, called “The Knowledge”, that can take years to pass, detailing just about every street in the UK’s very disorganised capital road system.

It’s tough learning that many roads, although it may have side benefits, with some studies suggesting that London black cab drivers have over-developed the parts of the brain that deal with spatial logic, thanks to that very test.

Which is neat science, but for the rest of us, memorising roadways — or for that matter, even relying on folded maps or map books — has given way to the convenience of letting technology do it for us.

The Global Positioning System (GPS) allows for accuracy within a range that’s generally suitable for pinpointing positions, and once you know a start and end point, along with up-to-date map information, actually calculating a route isn’t all that complicated a matter.

That’s presuming, however, that you get an accurate lock-on in the first place. GPS works by comparing the time differences from satellite signals to sort out your co-ordinates, using a 10-digit field with a maximum value of 1024 weeks.

It’s a casualty of the technology available at the time that the GPS satellites were first commissioned for military use, but it means that the GPS “clock” has a fixed rollover date of just under 20 years. 19.7 years to be precise.

On April 6 2019, we’re going to hit that 19.7 year rollover period, at which point the GPS satellite signals will essentially start thinking that it’s January 6, 1980.

Which doesn’t mean that it becomes 1980 again and Pink Floyd’s “The Wall” starts climbing the charts.

It could however be very significant for systems that are trying to match up the signals from the GPS satellites. How bad could it be? The official specification systems for the GPS array suggest that a nanosecond (one thousand-millionth of a second) out could add up to 1 foot (0.3m) of error tracking into a GPS calculation.

Needless to say, there’s a lot of nanoseconds in a 19.7 year span. However, it’s not the case automatically that on the 6th of April all our GPS systems will go awry. Because of that 19.7 year rollover period and the 1980 start date for GPS systems, they’ve actually been through this problem once before, back in 1999.

At that point, however, the quantity of non-military GPS users was negligible. However, that did lead to the creation of software specifications that can automatically adjust for the difference as long as the receiver knows that it’s at or past the relevant rollover date. You can’t exactly send a technician up to the satellites to spin the clocks forwards nearly 40 years, but you can mathematically adjust for the receivers that use that data.

So what likely impact is the GPS rollover bug going to have on your use of GPS satnav systems? It largely depends on how old your GPS is. If you’re using a smartphone for GPS tracking, you’re almost certainly safe. They’re new enough to have the relevant updated specifications in play.

Where it gets trickier is in older systems that may not have been updated, or that may use a different rollover date to avoid the 2019 date specifically.

There’s been some work done for industrial-scale GPS usage, for systems like shipping and aircraft to ensure public safety, but if you’ve got a car with more than a few years on it and a much older inbuilt GPS system, it’s feasible that there could be an issue. Likewise, if you have an in-car receiver, boat or golf GPS that you’ve held onto for more than a few years, it might not be up to date. In the case of golfing GPS, that might just add a few strokes to your shot, but obviously for navigating safely it’s much more of a concern.

It’s roughly — but not absolutely — a problem you should consider if you’re using any system that relies on GPS that’s about a decade old. After that time, the new specifications tended to be adopted and all should be well. It’s generally advised if you’re concerned, especially if you’re using a system that rarely (if ever) sees software updates to contact the manufacturer and check what the state of play actually is.

The one big upside for GPS systems is that the newer specifications not only allowed systems to adjust for the bug automatically, but they also updated to a 13-bit counter, with a total runtime of 8,192 weeks.

That’s around 157 years, so if your smartphone (and you) are still operational in the year 2176, you might have a problem — but there’s plenty of time to work on that one.