Have you checked your backups recently? 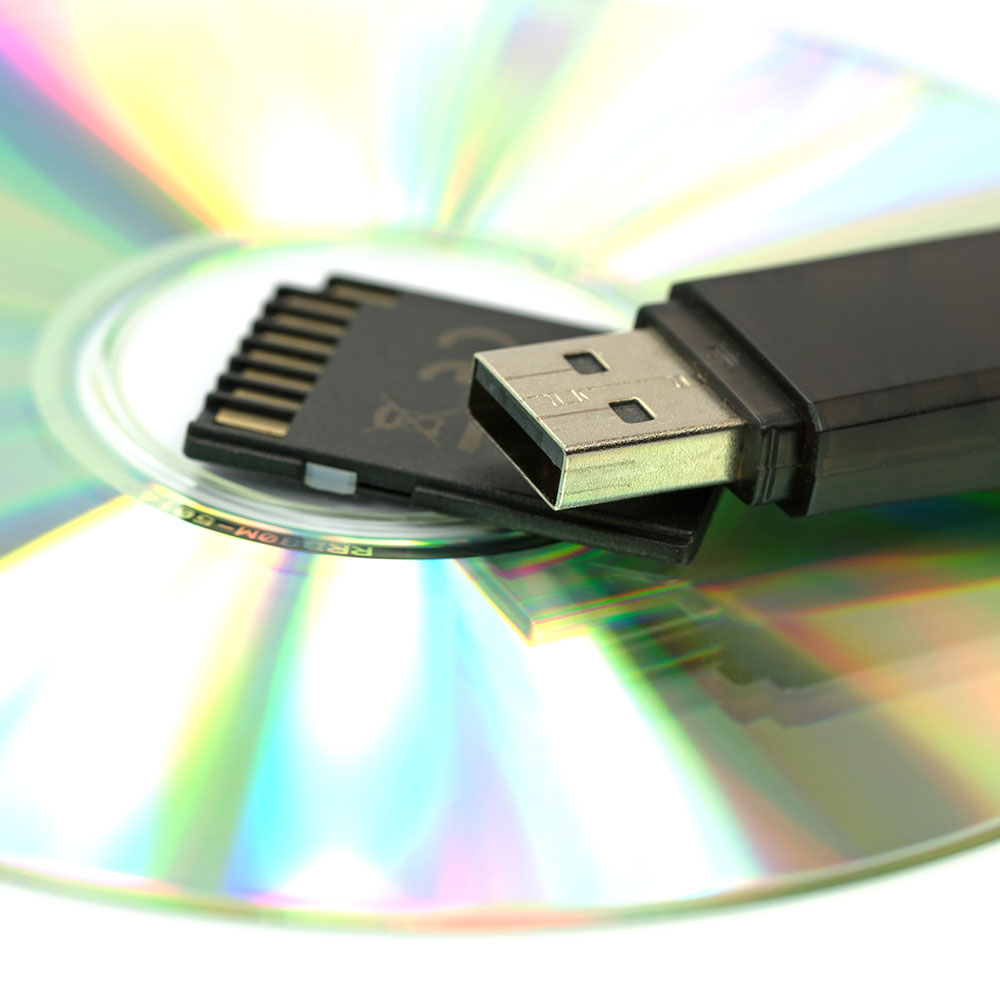 Everyone should backup their files. Everyone. It’s a terribly boring mantra, and while it’s relatively easy to set backups to your choice of removable media or out to the cloud, depending on your preferences, and to a certain extent the speed of your upload connection if backing up to the cloud, I still hear horror stories over and over again. People who have lost months of work when a computer goes down. Priceless photos of family members no longer with them that were on a phone that got dropped in the sea. Even just the smaller nuisance value of setting up a device just the way you like it because there was no particular backup of that machine.

While it’s easier to backup files or complete systems than it used to be, thanks to utilities such as Windows Backup or macOS Time Machine built into modern operating systems, and it’s cheaper to do so even if you’re just doing so locally, because an external drive that’s likely to hold all of your personal files can be had for under $100 pretty easily, we’re all still a little lax about this. It’s one of those “I’ll get around to it tomorrow” kind of tasks that you figure you’ll do later. It doesn’t help that it’s a pretty dry topic, because the work you put into it doesn’t have any kind of immediate return. All you’re really doing is copying files that, at that point in time, you already have.

Typically, it’s only when you’ve been bitten by a lack of proper backups that you get serious about doing anything about it. By then you’ve lost something of value to you, whether it was a business plan or a collection of family digital photos, but sometimes people do only learn by doing the wrong thing first.

The issue with backups, and it’s one that’s not often discussed, is that it’s not just enough to have a backup in place. Preferably you should have several, because if (for example) you backup to an external hard drive from your PC, and both PC and drive are destroyed in a fire, you’re still plumb out of luck. That’s an extreme event to be sure, but what is a lot more common is the experience of folks who figure that they’ve got backups sorted. They do them regularly, whether it’s to the cloud, to optical media that’s stored somewhere else, or securely to their own external hard drives.

What they don’t do is check that those backups are actually any good. Uploads to the cloud can fail, and in some cases that can leave you with incomplete files. Any kind of physical media can likewise fail, whether you burn to a disc or write to a drive. There’s an old observation about hard drives that applies nicely here. It suggests that despite technology or storage differences, there are really only two kinds of hard drives. There are those that have failed, and those that haven’t failed yet.

As such, while it’s vital that you backup your own personal files, it’s equally vital that, every once in a while, you take a look at your backup strategy, your backup media, and whether or not the backups that you have would be enough to restore your own content if the worst happened. I’ve personally had backup drives fail long before the PCs they were backing up died, but I was on top of it, and could create fresh backups to new drives, thus averting disaster. Sure, it’s a little boring — but boring beats the stress and heartache of losing all your important data any day of the week.