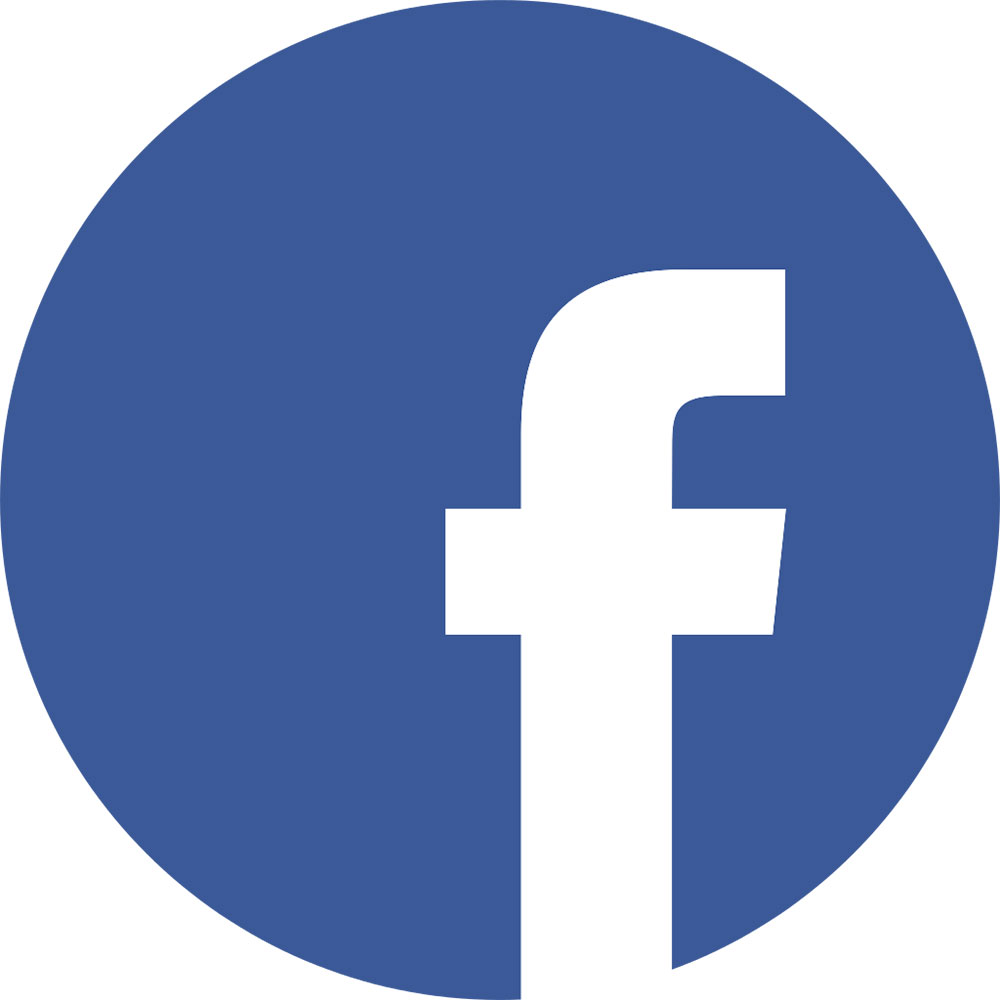 Facebook is a service beloved by many, because it makes it so very easy to keep in touch with friends, family, acquaintances and more in an environment that’s generally easy to use and that can be quite fun. It’s one of the world’s busiest web sites, and one of the tech world’s most valuable companies.

It’s also been under increasing scrutiny of how it manages the privacy of its millions of users, and with some alarming results. After the mess of the recent Cambridge Analytica scandal, where private details of (mostly) US-based Facebook users were sold for profit, Facebook has been trying its level best to appear more vigilant around privacy issues.

That hasn’t stopped it having privacy issues, however. Most recently, the company admitted that a software bug accidentally led to users who had been blocked from viewing a specific user’s content may have been accidentally reinstated, as though they were still “friends”.

Facebook’s block power is quite a vital one for many people, whether it’s for smaller-scale issues like a simple falling out with friends, up to more serious issues around personal safety and abuse. There’s a chilling quantity of evidence that suggests that in the digital era, tools like Facebook are often used to track the movements of individuals and threaten their safety in ways that Facebook itself says are against its terms of usage. Still, it happens, and that’s where a block system can have real power… when it works.

The issue here is that it didn’t, and for a significant quantity of users.

Quite a lot of users, as it happens, with the company admitting that over 800,000 users may have had their account temporarily “unblocked” due to the error. Users who were unblocked couldn’t see content posted and marked for friends only, but anything you posted as public could be seen by them. Normally, of course, anyone you blocked wouldn’t be able to see anything at all, and that’s quite an important privacy principle for many of Facebook’s users.

Facebook says that it’s rectified the error, and that around 83% of those affected only had a single blocked person accidentally reinstated. It further states that anyone who was temporarily unblocked has now been blocked, but as always, if you do have a Facebook block list, it’s wise to periodically check that it’s still active and in place.

Even if you’ve never used Facebook’s block feature before, it’s also a timely reminder that it’s well worth your time to review your privacy and security settings on Facebook from time to time.

As the platform has evolved, Facebook has changed how it manages security and privacy. This can mean that even though you think your account is configured exactly as private (or open) as you might want it to be, over time shifting controls may have left you more open than you might be comfortable with.

The same is true of your friends list, too. Facebook’s algorithms tend to force showing you updates from friends that you’re more likely to interact with. From Facebook’s side that makes sense, because it wants you to use the service more and more, but what that can do is marginalise other friends if you’ve got a reasonably wide list, because it can’t show you everything at once.

A quick audit of your friends list may reveal news you didn’t know, but it can also serve to remind you exactly who still has access to your own updates. Your reasons for dropping someone as a friend, or indeed blocking them can be your own, but if you’ve been on Facebook for a while, you might have friends that you’d totally forgotten about still reading your updates, even if you don’t want them to.