How do you stay in touch when you travel? 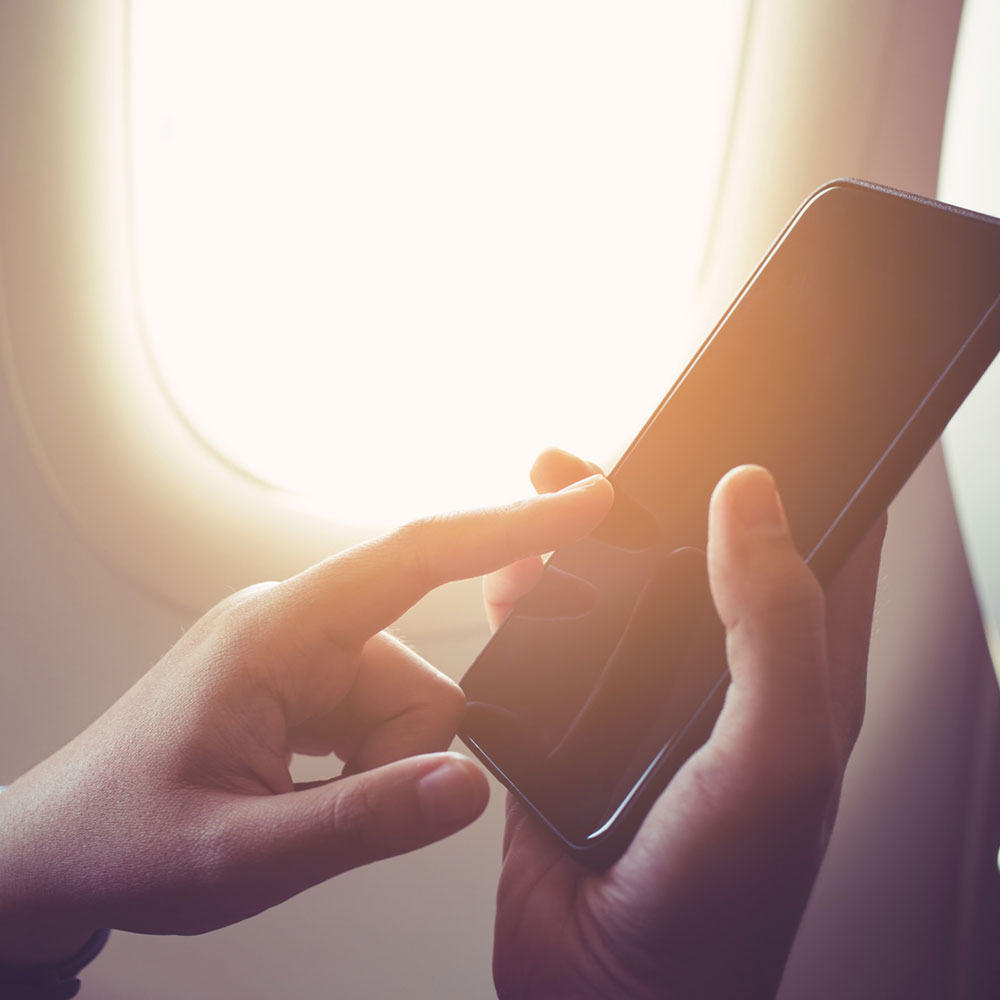 In today’s hyper-connected world, it’s easier than ever to stay in touch with the folks back home, whether that’s for business or personal reasons. The internet age has made it simple to share images and video across national borders in a blink of an eye, not to mention staying on top of your business matters — or just your social media feeds.

However, the moment you leave the country where your mobile provider operates, you’re doing what’s called “roaming” onto other networks, and that can rather quickly get expensive if you’re not careful. There’s actually no “best” way to roam, although there is a “worst” way. That involves travelling overseas and just using your phone as normal, because you’ll typically get slugged with the worst possible rates for calls, texts and data usage.

Or in other words, you should do some preparatory work to keep your smart devices functional while travelling without sending yourself broke. You’ve got plenty of rational choices, each with their own pros and cons.

Use your standard SIM with your carrier’s roaming plan
Most phone carriers will have some kind of international roaming setup, typically based around a prepaid international “pack” that you purchase before you travel. Prices can vary depending on where you’re travelling to, however, because the complex web of deals between each national carrier can lead to wildly varying prices between locations. That’s especially true if you’re heading to more out of the way places where consumer demand for roaming is lessened. Check with your provider for details and pricing.

Use a dedicated “travel” SIM
There’s no shortage of international, largely prepaid roaming SIMs that work globally and promise better rates than just using your existing SIM card. They’re typically easy to source before you travel, whether you order online or pick one up at the airport before you leave. You simply swap out your existing SIM, store it somewhere safely and pop the new SIM into your phone.

Use a local SIM at your destination
If you’ve got the time (and in many cases, enough of a command of the local language) picking up a local SIM card for your phone when you land can save you big money. You’re effectively no longer “roaming”, but instead switching your phone or SIM-enabled tablet or laptop over to the local network, at local network rates.

Rent a Wi-Fi hotspot at your destination
Another popular option of late is to rent a battery-powered WiFi hotspot particular to where you’re travelling to. This lets you keep your standard SIM in your phone, but disable the most expensive part of roaming, which is data. That’s instead handled by the hotspot for you. It’s a very easy and convenient way to keep your smart devices online, and many are rented with large data quotas, or in some cases, “unlimited” data — which usually means a quota, after which your speed is slowed down for daily usage.

Go offline and save the most
Of course, if you want the ultimate in data cost savings — or if you really just want to get away from it all — you can always disable roaming on your phone, either just for data, or entirely. If you disable just data, your calls and texts will get through, but check the rates you’ll pay before you make any lengthy calls, as some destinations will even charge you for answering a call, let alone making one. If you do want to escape it all, when you’re told to put your phone in airplane mode in flight, simply leave it there! You can still access public Wi-Fi hotspots (with sensible caution around any financial matters, because that’s not wise on public networks) in airplane mode, and most other functions such as camera and music playback will work just fine for local files.