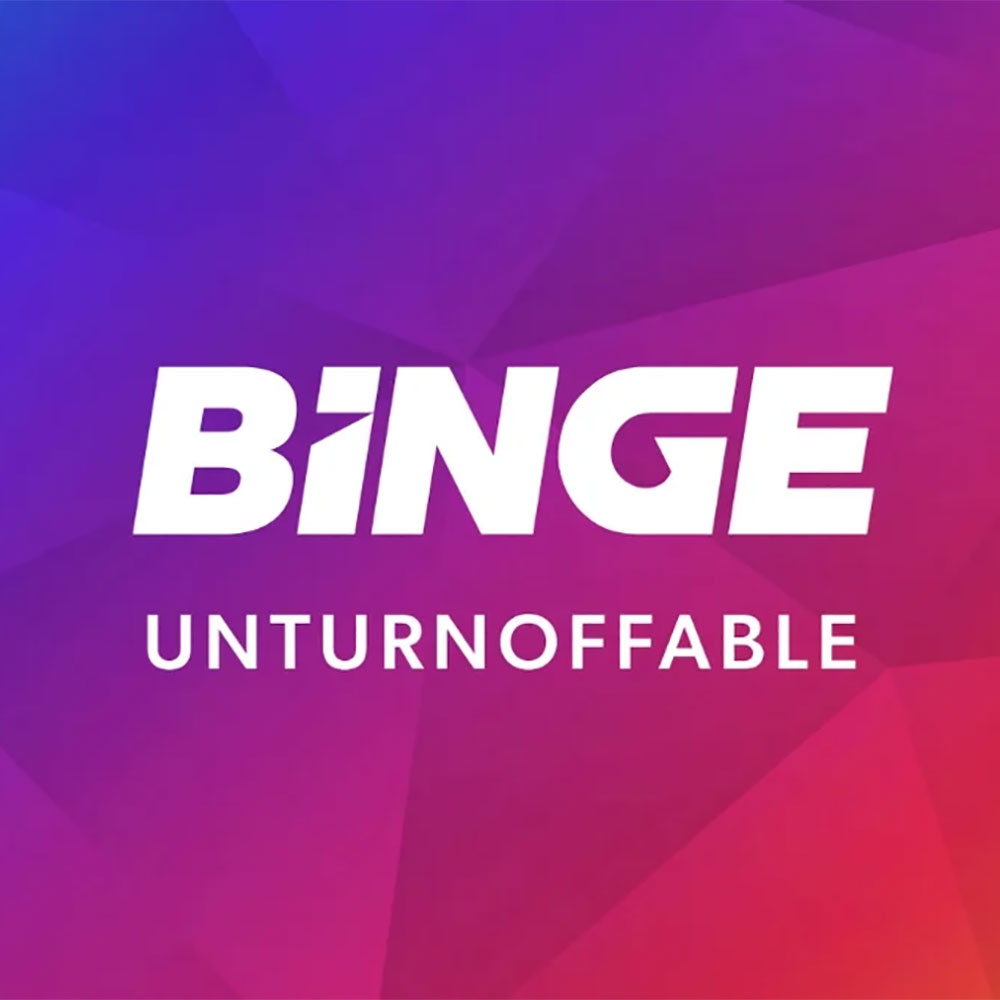 With many of us choosing to remain indoors for the rather obvious health and safety reasons, there’s been an explosion of interest in streaming media services. These the subscription offerings that provide you with a smorgasbord of viewing choices, delivered over your Internet connection to compatible Smart TVs, set top boxes, laptops, tablets and mobile devices.

Netflix is easily the best known, with Roy Morgan figures suggesting that it’s got around 12 million Australian subscribers all keen for their next Tiger King fix, but it’s hardly alone in this market. There’s direct competitors such as Stan, more focused offerings like the family-friendly Disney+, sideline efforts such as Amazon Prime Video – where the cost of the subscription is also built into the “free shipping” offered on a range of Amazon Prime delivery products – and then there’s Foxtel.

Foxtel is technically the most established of the Australian subscription TV platforms, having been around since the 1990s, but its efforts in the Internet-delivered streaming space have been patchy over the years. Anyone remember Presto, Foxtel’s partnership streaming service with Channel 7? It didn’t last that long.

Foxtel’s current “Foxtel Now” service has lasted a good while longer, and last year it added Kayo, a sports-only streaming service for those desperate for their footy fix. Kayo’s not been able to offer that much live sport of late thanks to COVID-19, but it’ll soon be joined by yet another Foxtel subscription service, simply called “Binge”.

Where Kayo is all about the sports action that so many Australians love, Binge is instead Foxtel’s way of segregating off its drama content, with partnerships in place with the likes of HBO, Warner Bros, Sony, The BBC and FX providing the actual content. It’ll be available from 25 May 2020, but it’s not a signal of the death of Foxtel Now.

Instead, it’s yet another choice in an already crowded market, and like much of Foxtel’s offerings, it’s at something of a premium price. The lowest tier, standard definition only Binge subscription will run you $10/month, with a mid-range dual-stream HD pack at $14, or an $18/month 4-stream top tier pack. There’s no content difference at any tier – just the quality of the signal and the number of simultaneous streams you can have going at any one time. Binge will support Apple AirPlay and Google Chromecast for big screen watching at launch, but there’s no signs of early access to apps for the likes of the PlayStation 4 or Xbox One, or for smart TV platforms just yet. To be fair, programming for those platforms takes time, and it’s not as though Foxtel Now was available everywhere when it launched either.

As with any subscription TV service, the real value is only there if it’s got content you want to watch. Foxtel’s big play here is is absolute exclusive on HBO content, although that’s arguably less enticing since Game Of Thrones finished up. It’s not as though the likes of Stan, Netflix or Amazon Prime Video don’t offer drama along with other content, and often at a lower subscription rate too.

Of course, having these services onboard presumes you’ve got Internet connectivity that can handle it, as well as a desire to subscribe to multiple services. There’s no one single service that has “everything”, although research through Telsyte suggests that as of late last year, around 43% of Australians who subscribe to any streaming services at all have multiple subscriptions. Overall, just over 55% of us subscribe to at least one streaming video service, and the recent lockdown has probably accelerated those figures at least a little.