How much battery life is “enough”? 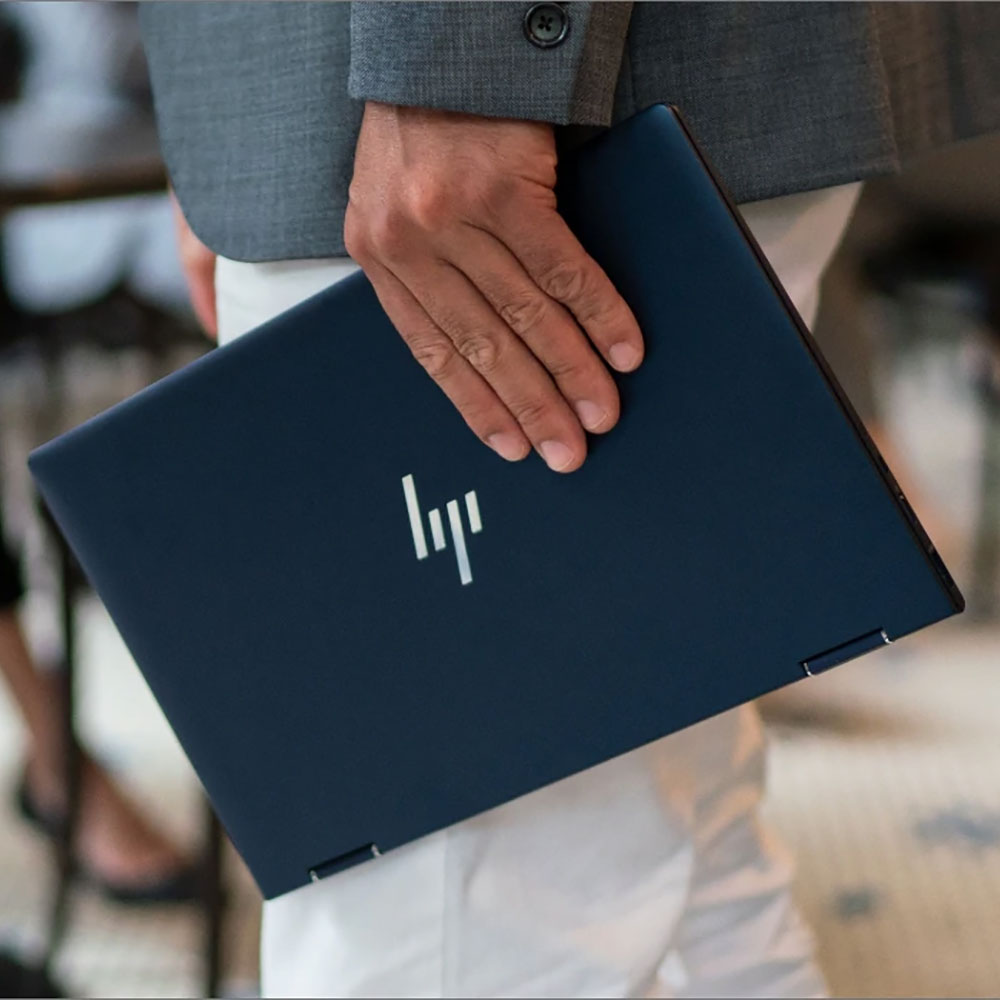 If you’re a notebook user, there’s nothing worse than that alert that comes up to let you know that your battery is running low. Depending on your circumstances, it may be a long while before you can plug back into a power source and top up your battery.

I recently had the chance to very briefly check out one of HP’s upcoming business-centric laptops, the HP Elite Dragonfly. It’s a pro-grade notebook with an accent on portability, with select models weighing in at under 1kg. Given it’s sporting a 13.3 inch display, that’s no mean feat.

Thin and light is great if you’re on the go all the time, because even a moderate weight notebook can become a serious drag on your shoulders and back if you have to lug it around all day. There’s a trade-off there, however, because one of the primary ways that you cut weight on any portable tech device is by limiting battery capacity. Batteries are heavy, and if you want lots of battery life something has to give.

Here HP’s done some clever work, with two available models of the HP Elite Dragonfly. The “ultralight” model is the under-1kg version (albeit that it’s 990gram, so only just) with a claimed battery life of up to 16.5 hours, while a heavier version – HP wouldn’t tell me quite how heavy – will run for up to 24.5 hours. Either model uses a sealed battery, however, so you can’t swap them out to meet your needs in the moment.

Now, those are “up to” figures, so they’re always worth taking with a grain of salt. Do a lot of heavy duty video editing on an Elite Dragonfly and I’d be willing to bet you’d see less battery life, but it’s still a pretty remarkable claim for such a thin and light laptop. We’re not that far removed from a period where “all-day” battery life claims made by manufacturers used to think of a “day” as being a working day, suggesting that around 8 hours was an ideal figure.

Sure, the nature of work has changed with many of us doing more than an ordinary 9 to 5 trawl, but even then those were 8 hour figures at best, and often less. For a mobile workforce, that’s far less than optimal. You probably shouldn’t work flat out for 24.5 hours either, but the idea there is much more that you can confidently work through your day, and if power isn’t to hand at night it’s not necessarily going to be a big issue for the next day.

The HP Elite Dragonfly is a premium model notebook pitched at the business crowd with a range of Intel Core 8th generation processors on board, as well as HP’s enterprise software which can include some very smart AI-driven malware detection software. From my brief hands-on it’s very well built, and I was quite taken by the keyboard, which has plenty of travel movement but isn’t terribly noisy in real world use. If you’re interested in the Elite Dragonfly, you can see more of my impressions on YouTube here. It’ll go on sale in Australia from November with pricing starting at $2,699.

If you are stuck in that dread situation of a rapidly dying battery on your existing notebook, by the way, there are a few tricks you can try. Muting your audio, dimming your screen and disabling any radios – Bluetooth, WiFi may help you eke out just a little more power. Closing any apps you’re not using is also wise in this situation, as is dropping any browser tabs you don’t need. You can’t quite get a laptop that will last forever that way – but you just might get enough usage to see you through your immediate task at hand.