How much is too much for a foldable phone? 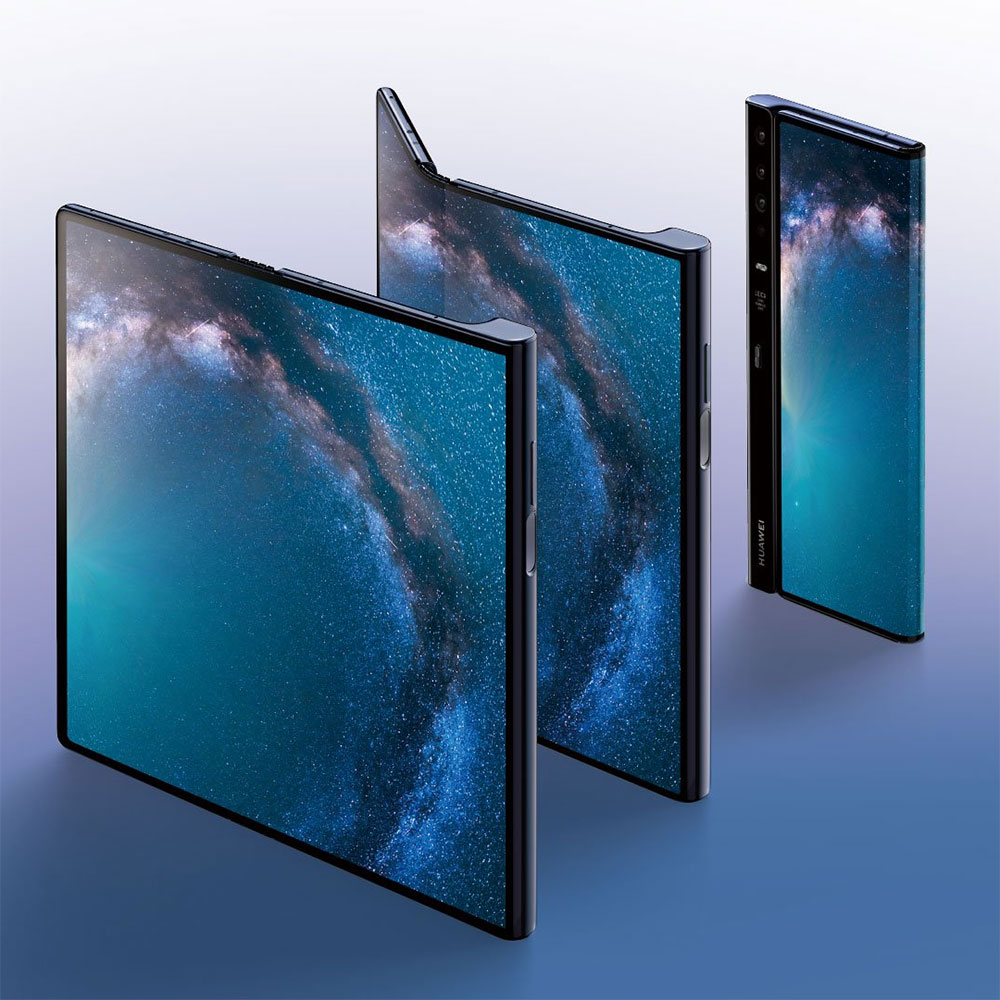 There’s been a lot of speculation around foldable phones in the past 12 months, fuelled by the hype from the manufacturers busy producing devices that can fold from phone to tablet and back again — or even crazier concepts, like phones that become slap bands when you place them around your wrist.

That latter idea is still just a concept, but within the next few months, you’ll be able to take your pick in foldable phone concepts from two of the world’s biggest technology companies.

Samsung was first off the blocks, announcing its take on a foldable device in the form of the Samsung Galaxy Fold. It’s a 7.3 inch tablet device that folds around to form a 4.6 inch phone.

Samsung’s done some clever work with Android apps such that the full sized Galaxy Fold can run 3 apps side to side, so you could have your social media and email running while you check out your YouTube or Netflix favourites — all on the same screen. What’s more, if you’re using an app on the smaller folded down 4.6 inch display, it’ll automatically expand out onto the 7.3 inch display without losing your place. Samsung’s throwing an exceptional 6 cameras in total around the body of the Samsung Galaxy Fold, so no matter what way it’s folded or positioned, you should be easily able to grab a quick snapshot.

Not to be outdone, just a couple of days later at the big Mobile World Congress 2019 conference, Chinese firm Huawei announced its own take on what a foldable phone could be. The Huawei Mate X is even bigger in tablet form, with a full 8 inch display, but when it folds down, it does so into a phone that’s 6.6 inches in diagonal display terms. There’s only 3 onboard cameras, but the reverse fold (relative to the way the Galaxy Fold, well… folds) means that there’s no onscreen “bezel”, because the cameras live at the back of the phone. This does mean if you’re taking photos in the folded down form of the Huawei Mate X, you’ll be able to see yourself in selfie mode, and anyone you take portraits of will be able to do likewise. Huawei’s display is larger, but its demonstration of usage only showed off two apps running simultaneously, where Samsung’s Galaxy Fold managed three.

Samsung says it’ll produce the Samsung Galaxy Fold in versions for both 4G LTE connectivity and the newer 5G standard rolling out across the world in 2019, while Huawei’s Mate X will be 5G out of the gate. That doesn’t mean it’s 5G only, however; pretty much every 5G device will have fallback through 4G and 3G connectivity if there isn’t a suitable 5G signal to be had.

All of the technology in the Samsung Galaxy Fold and Huawei Mate X is very impressive, but there is a notable catch.

If you’re super keen to get your hands on a Galaxy Fold or Huawei Mate X, you’re going to pay a pretty stiff “early adopter” tax to do so. Samsung hasn’t announced full pricing for the Galaxy Fold just yet, but it noted at its launch that the entry level model would start from $US1,980. That’s very high for a smartphone, but Huawei’s effort is even more expensive, with a listed price at launch of €2,299 Euro.

On one hand, you’re getting a high end tablet and a high end phone in a single device. On the other hand, your wallet — or your credit card statement — will probably be weeping by the time you’re done paying for one. If you’re still keen, both Samsung and Huawei expect to be selling their respective devices by mid-year.

Over time, of course, we’re likely to see more flexible phone/tablet concepts at slightly less nerve-wracking prices than the Samsung Galaxy Fold or Huawei Mate X. For now, for most of us, we’ll just have to look on enviously at what the future holds.