How well do you take care of your laptop? 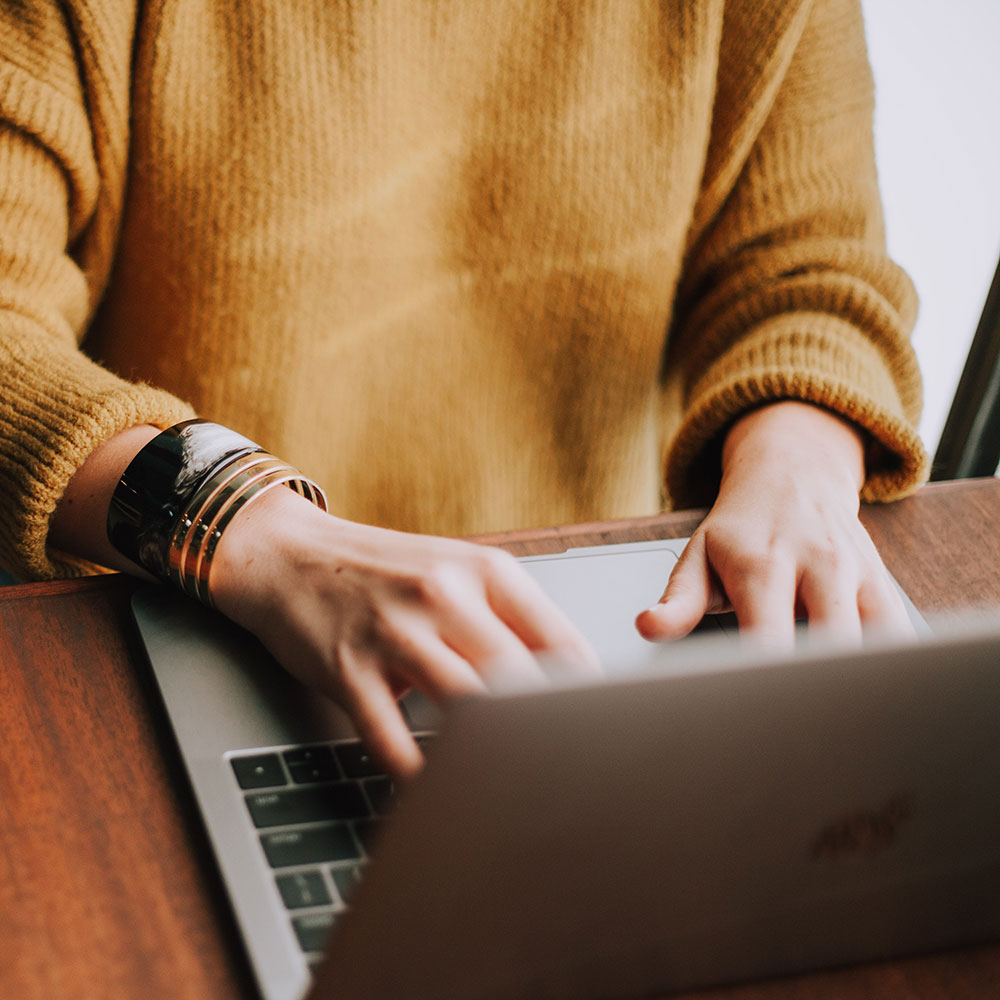 A little TLC — or a willingness to run some simple hacks — can make a big difference in how long your computing hardware will last.

I was reminded of this recently while visiting a relative of mine who asked if I could help fix up her shaky Skype connection, and especially the audio levels on calls she was getting. But before I could even start on that, I noticed that she had another, quite separate problem with her laptop.

Specifically, the Q and C keys were missing. They’d apparently been accidentally knocked off while cleaning, and a quick examination of the key caps showed that the spring mounts (used underneath most, but not all) had also fractured, which meant that they couldn’t be simply re-clicked back into place.

Her solution — which worked fine for her as a slower two-finger typist — was simply to press down on the underlying mechanism, while also remaining thankful that the letter “Q” isn’t one that’s used extensively in English, unless you do a lot of reporting on royal matters. It drove me to distraction, but then I touch type and I’m very much used to having a responsive keyboard. The laptop itself was out of warranty by then, which made me think about alternative long-term arrangements.

Now, at one level, you could use a semi-broken keyboard as an excuse for an upgrade. That’s fine if you can afford it, although in that circumstance you really ought to look at either selling (while being honest) or donating away the older laptop once you’ve cleared all your information off it. If neither is feasible, it’s vital that it’s appropriately recycled, because the chemicals and elements within motherboards and screens are rather toxic. Old laptops should under no circumstances simply go in the bin.

But what if you didn’t have the resources for a replacement or upgraded laptop? There’s a few choices here. You could, as my relative opted to do, simply soldier on with a slightly less pretty, somewhat slower to type keyboard. Losing that top key will almost inevitably mean that those elements break down a little faster by dint of being exposed to the world, but it’s one way to work.

What if the keys themselves break down and you’re suddenly referring to Elizabeth Windsor as the “ueen”? If you’re using a touchscreen Windows device, you could always opt for the onscreen keyboard, although again that’s not a great option for touch typists, and you’ll be sacrificing screen real estate to do so.

It may be worth checking with the manufacturer around repair costs, even for older models. Consumer laws come into play here as well, depending on the cost of the laptop and its relative age, but there’s often a way to fix smaller scale problems like this, although you may incur additional cost unless there’s been some kind of recognised build issue.

Of course, one of the most flexible ways to get an older laptop with a bung keyboard back up and running is to invest in an external keyboard for it. It’s not a solution that works well for more mobile laptop users, because you’d need more lap space than any but the largest humans have, but if your laptop lives on a desk or table most of its life, plugging in a cheap keyboard is a very effective way to get yourself back up and running, and make the most out of your technology investment. If your laptop supports Bluetooth you could go fancy and get a wireless keyboard and mouse to control it from a distance, but even a very cheap USB-connected laptop will quickly get you out of a typing jam. In most cases, you’ll end up with a nicer typing experience too.