Is there room for a streaming media player in your office? 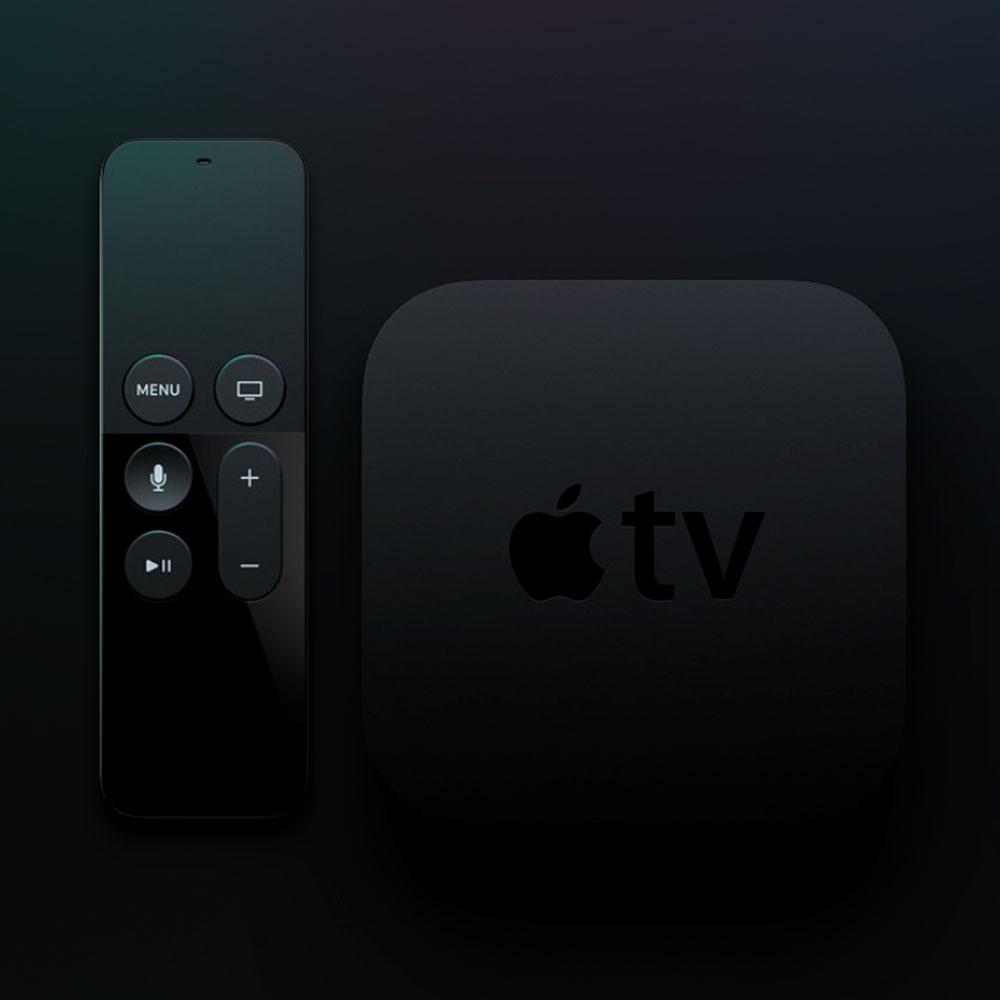 Streaming media players like the Apple TV and Google’s Chromecast might seem more at home in the lounge room than the boardroom, but these tiny wireless gadgets offer a great way to fling presentations and other content around your office.

No matter how articulate you are in the boardroom, sometimes it’s more powerful to show people what you mean rather than just talking them through it. A new generation of slick presentation tools have helped us escape from PowerPoint hell, but there’s still the challenge of getting your presentation up on the big screen.

It’s easy to spend a lot of money setting up an expensive networked multimedia system in your office, but before you splash some cash it’s worth considering whether a simple streaming media player like the Apple TV or Google’s Chromecast could be the solution to your problems.

They’re best known as the easiest way to get streaming video services like Netflix into your lounge room, but these devices also let you mirror the desktop from your computer, smartphone or tablet. You can plug a player into any monitor, television or projector with an HDMI video port, giving it a wireless overhaul so it’s easy to fling video to it. This is even more convenient if you regularly waste time during meetings waiting for one person to relinquish control of the big screen while the next person fumbles with the cables they need to connect.

As you’d expect, the Apple TV is a very Apple-centric device, designed to play nicely with iPhones, iPads and Macs using Apple’s AirPlay streaming format. You can easily mirror the screen from any of these Apple devices, and many iOS apps have built-in AirPlay video support.

There’s no official Android support for AirPlay. You’ll find third-party apps in the Google Play store that support AirPlay video streaming, such as Allcast, AppleTV AirPlay Media Player and AirScreen – AirPlay & iTunes, but the results can be hit and miss.

Meanwhile Google’s Chromecast is more flexible—it’s designed to mirror the screen from an Android device, Windows PC or Mac, plus mirroring is built into the Chrome desktop browser. You’ll pick up the Chromecast for around $59, or you can step up to the $99 Chromecast Ultra, which supports Ultra HD resolution.

Streaming to a Chromecast from an iGadget is slightly less convenient. You can’t mirror the screen but you can mirror Chromecast-compatible apps—not just multimedia apps like Netflix and YouTube, but also Google’s apps like Google Slides for presentations and Google Photos for images and video clips.

Choosing between Google’s Chromecast and the Apple TV comes down to what devices you’ll need to connect—you might even decide it’s worth having one of each. Once they’re set up, it’s simple to get your big ideas up on the big screen in the office.