Is your display screen hurting your vision? 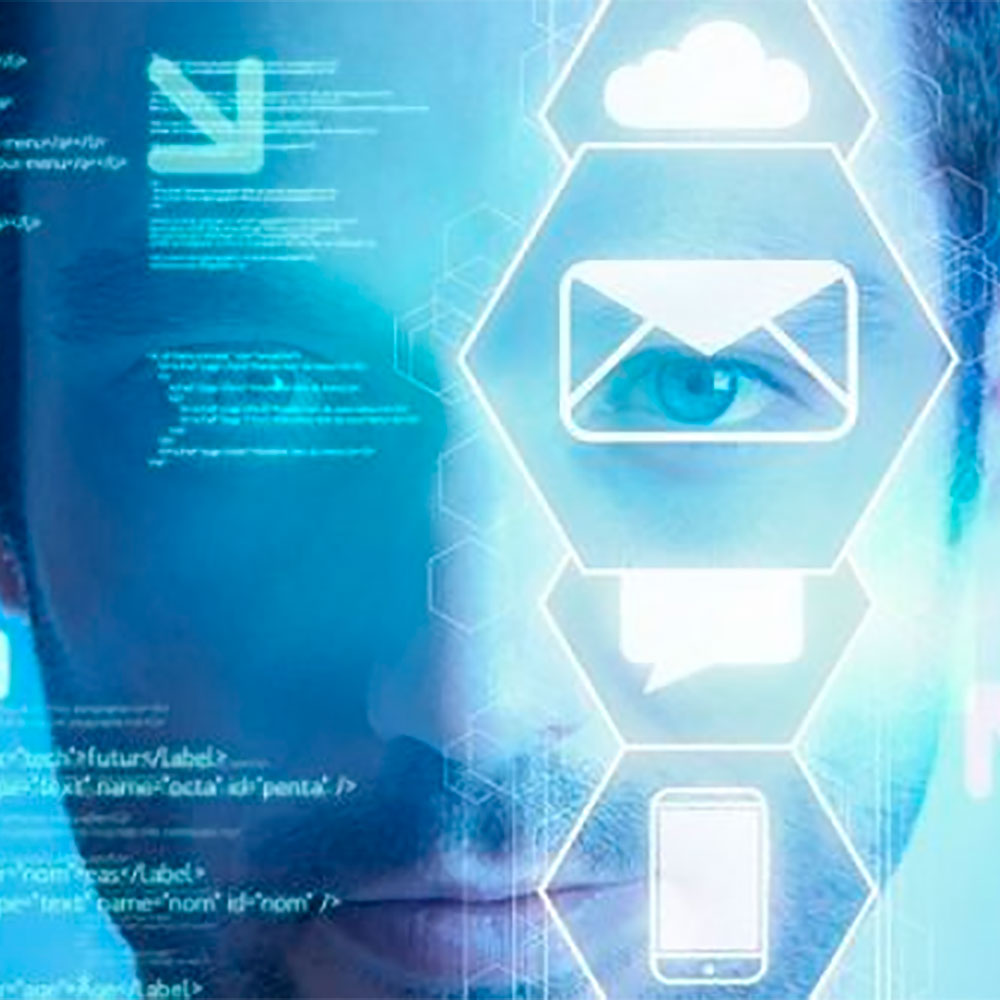 If you’ve used technology for any period of time, you’ve probably had one of those days where you step away from the screen and realise just how sore your eyes are. Computer eye strain is definitely a problem for anyone who has to stare at a bright screen for any length of time.

Typically speaking, it’s the way that your eyes tell you that enough is enough, but the effects can go further than that, because the same blue light that makes up a lot of the output of computer screens is also part of how we as humans moderate our sleep cycles. In other words, a lot of blue light might not only leave you with tired eyes, but also with a brain that won’t make it easy to actually get to sleep.

Often, however, the needs of the day mean that you have to keep staring at that screen into the wee hours of the night. Exposure to bright computer screens, and more specifically the blue light that makes up much of the white background of most computer and phone displays can leave you extremely uncomfortable, although there’s no hard and fast rule for how much is too much, because individual tolerances can vary. The research is far from settled on this issue, but if you’re concerned there are steps you can take to reduce your overall eye strain.

The most obvious step is to simply step away from the screen for as long as feasible, but that’s often not something that’s easy to do. Thankfully there are options if you’re worried about excessive eye strain.

Apple introduced a night shift mode in iOS 9.3, covering the iPad Air and newer devices that works off a nighttime schedule to subtly change the colour output of your iPad’s display screen. That reduces the blue light that the iPad puts out, reducing probable eye strain and making it easier to doze off at night.

Microsoft has announced that as part of its upcoming Microsoft Creator Update for Windows 10, it will introduce a similar blue light reduction feature that ties into local sunrise and sunset schedules, making it more comfortable to view your screens for longer.

However, you don’t have to wait for the Creator Update if you’re concerned about eye strain you could consider a free utility such as f.lux (https://justgetflux.com/), a utility available for PC, Mac and Linux that manages the same sunset and sunrise schedules to adjust screen colour and intensity over time.

Again, this isn’t a matter of settled science, but certainly something that both Microsoft and Apple have taken seriously enough to incorporate into their products. You may find that a screen dimming utility does nothing to improve your eye strain issues, but you’ve got little to lose by testing it out to see if it makes a difference for you.