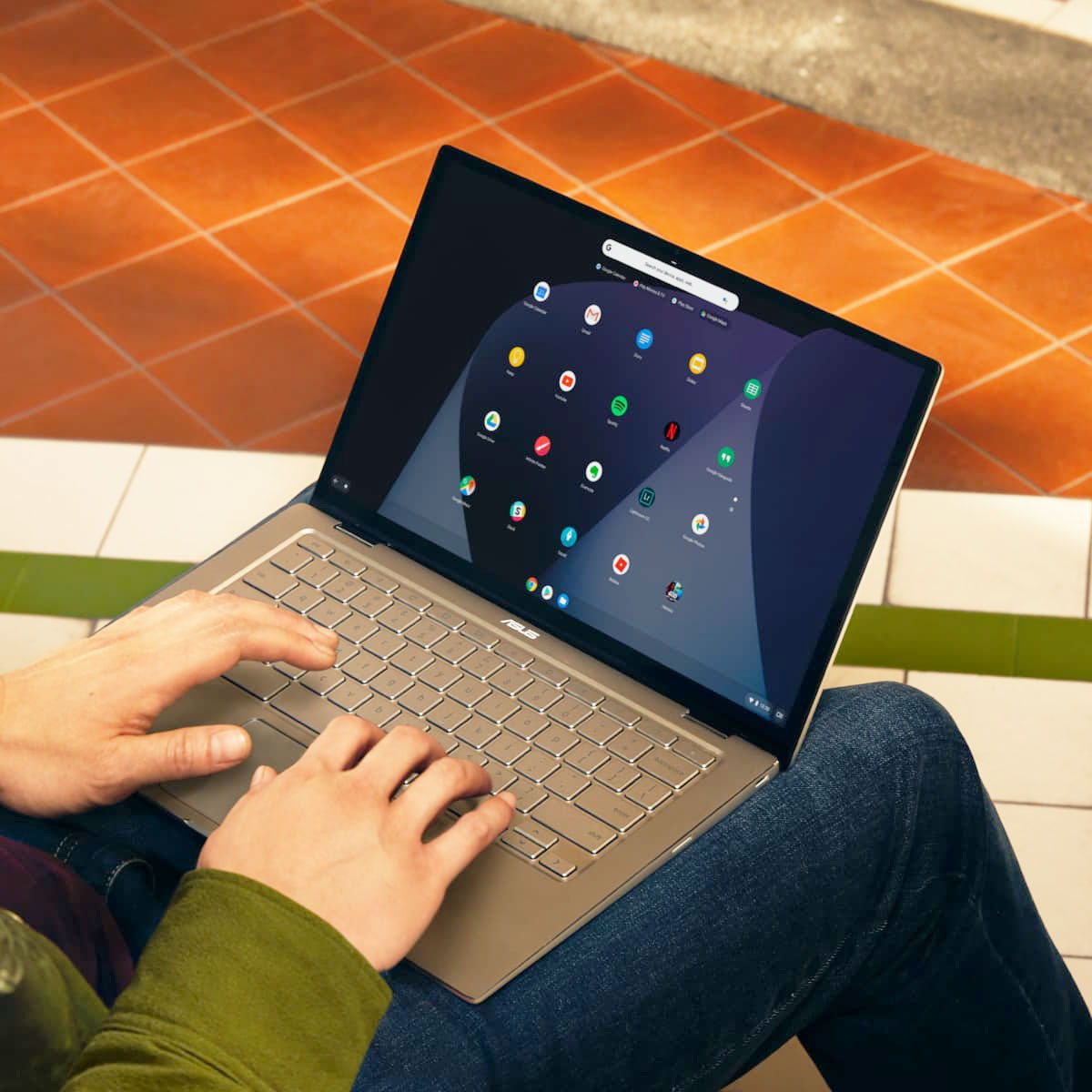 Back when Google introduced the concept of a Chromebook – a laptop computer not running Windows 10, Linux or Apple’s macOS, but instead an environment essentially running on Google’s own Chrome browser – they were pitched as low-cost student computers, and built accordingly.

Which is the terribly polite way of saying that there weren’t terribly enticing unless you were already heavily into the Google ecosystem. Sure, they didn’t cost much, but those early Chromebooks had woeful displays, terrible keyboards and ordinary battery life. To make them even more challenging, they were heavily predicated on the idea of always-on Wi-Fi and cloud saving, which made them tricky in an Australian context where broadband access in many places can be a challenging matter.

In 2020, however, Chromebooks have stepped up a lot, with a wide variety of models on sale. Yes, you can still buy very cheap Google Chromebooks for basic needs, but there are also a lot of premium devices that compete much more directly with their Windows 10 counterparts. Apple isn’t even in this discussion, because its cheapest laptop costs far more than the most expensive readily available Chromebook in the local marketplace.

If you’re in the market for a low cost or mid-range laptop, though, you may find yourself faced with the Windows 10 or Chromebook choice. There are obvious differences in matters like screen size and onboard storage to consider, and honestly, both options have their appeal. Here’s the big pros and cons with going down the Chromebook path when buying a new laptop.

Chromebooks: On the plus side:

Chromebooks: On the minus side:

As you can imagine, picking a Windows 10 based laptop rather flips that script. You really do need to look at malware prevention and security on the Windows side of the fence, and that’s very much reflective of the larger market share it holds. While aspects like Cloud backup are entirely feasible on Windows, there’s usually more configuration involved. However, the decades of Windows development means that the whole application ecosystem is far, far wider than it is on ChromeOS.

The one aspect you’re more likely to hit with either, especially for cheaper laptops is mediocre battery life. It’s one aspect where manufacturers tend to cut corners to cut costs the most frequently, although some models do buck that trend, so it’s worth checking battery capacity and battery life claims carefully before you buy either.