macOS High Sierra: A worthy upgrade, but not one to leap into 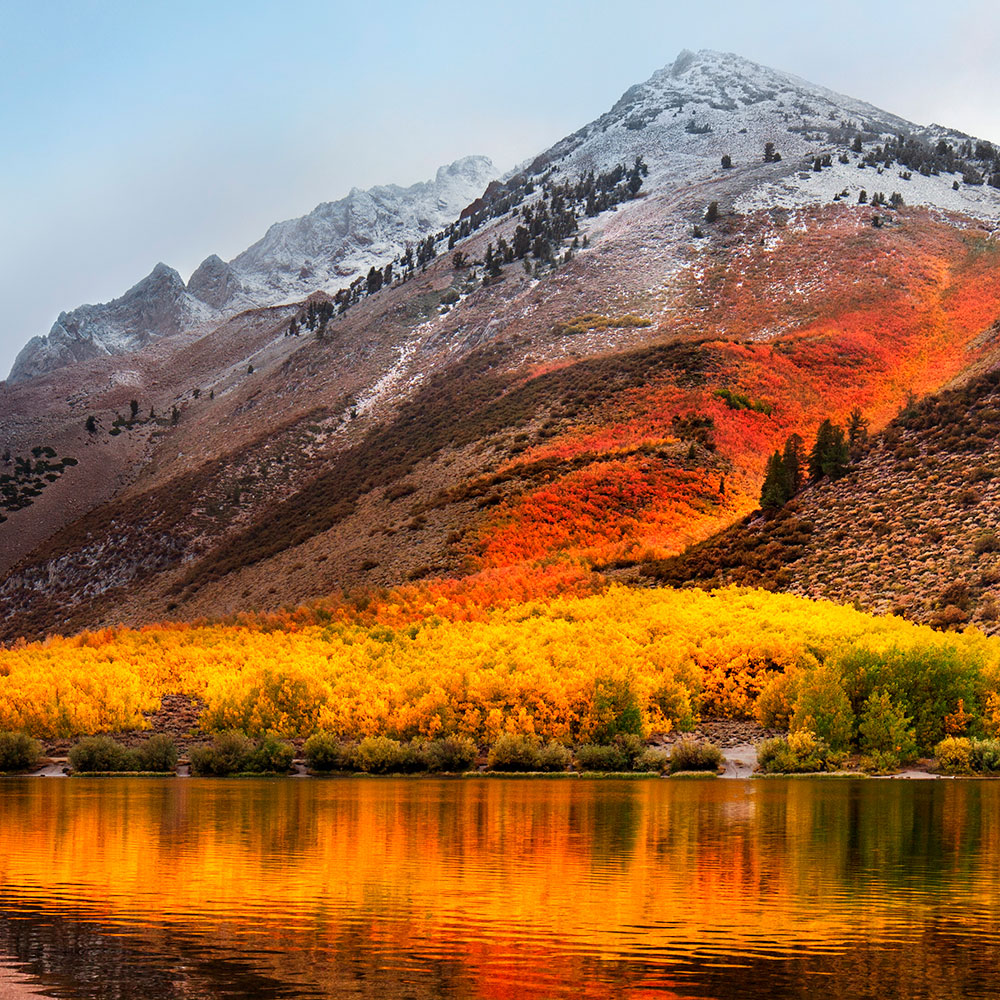 Apple’s latest major upgrade for its desktop operating system, macOS High Sierra is now available for qualifying iMacs, MacBooks, MacBook Pro and Mac Pro models, and if you pay attention to the counter in the app store icon in your dock, you’ve probably noticed it being ready to download, if not in fact pestered by your system to upgrade as soon as possible.

As is always the case with these major upgrades, a lot of what goes into High Sierra won’t be immediately obvious when you make the switch, because there’s typically a lot of optimisation and security work that happens behind the scenes. While High Sierra features new photo apps, a more streamlined desktop Siri to match her mobile cousin and an updated Safari browser with inbuilt blocking of those annoying autoplay videos that seem to infest so many news sites, one particular new feature makes it quite vital that you backup your system before even starting to download the new upgrade.

That’s the switch in underlying file systems, from the older HFS+ to Apple’s new inhouse file system, AFPS. Apple’s contention is that its new file system is more space efficient and secure than HFS+, but the switch isn’t one that will happen to every High Sierra user, at least at first. At launch, if you’re using a Mac with a solid-state drive (which is most of the more recent laptops, but not some older Macs or those using hybrid “Fusion” drives that mix solid state and traditional mechanical drives), you’ll automatically switch to AFPS as part of the High Sierra upgrade. Apple has indicated that it will release an upgrade for Fusion drive users in the future, but there’s no timeframe for when that might happen.

File systems don’t typically impact you as an end user, except that they’re (more or less) the DNA of your computer, so changing things around is a fairly tricky procedure. That’s why it’s vital that you back up your important files before you start the upgrade, because while it’s a very small risk, if something goes wrong during the upgrade, the switch in file systems could put files in a state where neither HFS+ or AFPS can properly read them. Broken files and lost data in other words, whether it’s due to a sudden power outage or some kind of hardware-level blip in the Mac matrix.

Realistically you should be backing up your data on a regular basis anyway, and Apple’s own inbuilt Time Machine application makes this very easy to do. Many people regard this as a boring chore, and so they avoid it. They’re not wrong that it can be dull. A little dull beats the heartache of realizing that your important files, whether they’re business documents or otherwise unsaved pictures of the grandkids are gone forever.

I’ve been running High Sierra across a couple of Macs, and so far it’s a reasonably solid upgrade, but not without its quirks. If you’re using Macs for business it would be sensible to check if there are any known issues (or upgrades) for your vital business software in relation to the upgrade, because it’s feasible some apps may not work identically after upgrade. That’s not unusual for any major software upgrade though, although at least at launch there don’t appear to be too many major offenders in that category.

Apple runs a pretty tight ship when it comes to hardware, and that makes it a little easier for it to offer upgrades across the board in a way that doesn’t always happen smoothly for major Windows updates. It also means that High Sierra stretches back quite far in Mac chronology, with some Macs built in 2009 still eligible for the upgrade. Those systems are more likely to chug a little trying some of High Sierra’s heavier functions, but they’re at least technically capable. If you’re not sure if you qualify for High Sierra, Apple has a comprehensive upgrade site that walks you through the process (and reiterates that point about backups being vital) which you can find online right here.