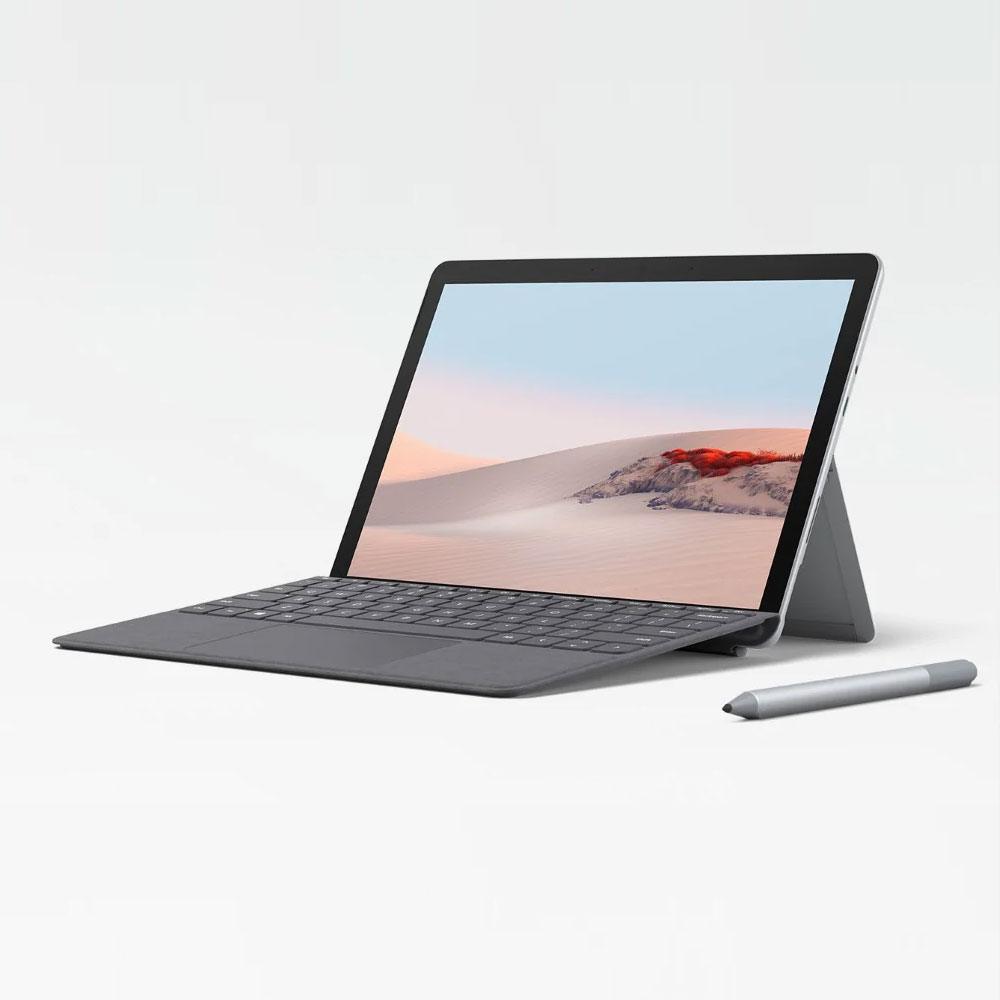 Microsoft’s Surface brand of tablets and laptops has long been the software maker’s “premium” tablet and laptop brand, designed to show off the best of what Windows can offer on some quite compelling hardware.

Microsoft recently announced a refresh for its Surface Book and Surface Go lines, set to go on sale in Australia by the end of the month. The new Surface Book 3 is a genuinely premium laptop/tablet hybrid at a serious price point. Even the entry level 13 inch Surface Book 3 will run you $2,649, and if you want a model with all the trimmings, including a 15″ display, Core i7 processor, 32GB of RAM and a 1TB internal hard drive, you’ll have to part with a hefty $4,759 for the privilege.

Most of us don’t have that kind of change lying around, or for that matter a need for quite that level of power in our everyday PCs. Microsoft has had a few different takes on what a more “affordable” Surface device should be, generally matching up more moderate internal components with the classic Surface design. It pivoted away with that in 2018 with what it called the Surface Go. It was still a more affordable device, but it was also sold on the promise of portability, with a 10 inch display, compared to the 13 inch or larger screens found on the Surface Pro, Surface Laptop and Surface Pro X.

The latest update to the Surface Go line doesn’t have a particularly snappy name – it’s the Surface Go 2 – but it’s had some interesting reinvention, nonetheless. The screen has been bumped up to 10.5 inches, and while that might not sound like much, it’s worth remembering that screen sizes are expressed on a diagonal measurement, so even half an inch extra actually contributes quite a bit more screen space.

Internally, though, there’s some tougher choices to make. The base line Surface Go 2 comes in a Wi-Fi only configuration with an Intel Pentium 4425Y processor and a measly 4GB of RAM, which isn’t that much of a bump up from the first generation Surface Go device, frankly. If you want a small tablet/laptop with a bit more power, you’d have to opt for the Wi-Fi/LTE model – which obviously can also take a mobile data SIM too – which ships with a more capable Intel Core M3 processor and 8GB of RAM. However, that model will set you back a much more hefty $1,199, which is a solid amount to pay for a rather small laptop. Then again, small is kind of the point.

The timing is of course tricky for Microsoft, given that the portability aspect of the Surface Go 2 is naturally less important to most folks right now. That’s a factor that will pass with time.

Then there’s the classic issue I’ve had with much of Microsoft’s Surface line, and that’s the keyboard. Or, to be precise, the lack of a keyboard. Microsoft positions this as a question of choice, and sure, some folks might not want to use a keyboard all the time, but I’ve never met a Windows user who never needed one. Adding one of Microsoft’s admittedly very nice keyboard covers to the Surface Go 2 will add at least $149 to the cost, or $199 if you want one of Microsoft’s premium Alcantara fabric covered keyboards instead.

So, is it likely to be worth it? I’m still waiting to get a Surface Go 2 in for review, and that price is a tricky one, but then there’s also the fact that there’s not a lot of competition in the actually-small laptop space. You can get thin and light models, usually called “ultrabooks”, but they tend to sit in the premium, $2000+ price space. Microsoft tends to build its Surface devices well, which is a definite plus point too.

I don’t know that I could see myself using a Surface Go 2 as my daily system, but it’s certainly something that could have appeal for more mobile workers, especially with that inbuilt LTE option. If you’re in the position where a secondary PC that moves with you might make sense, it could also be a solid buy.