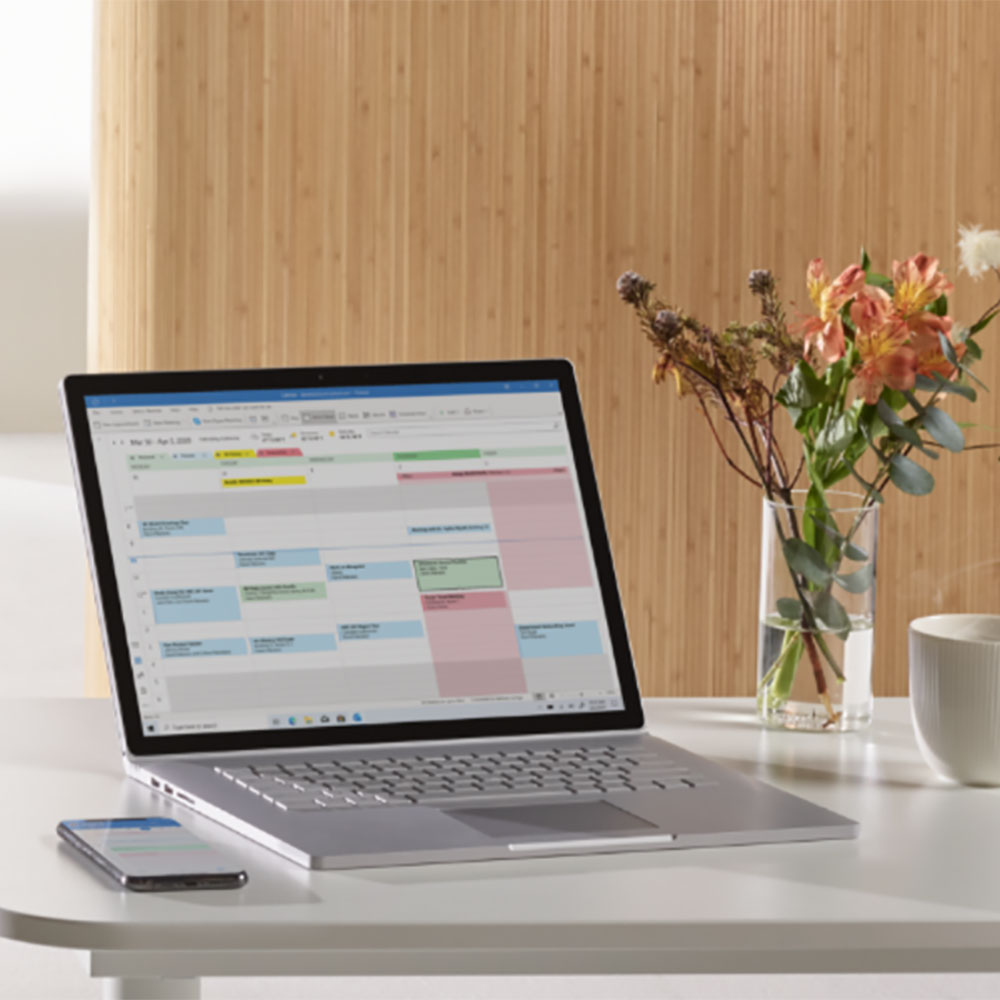 There was a time when Microsoft sold software. Indeed, the company made itself into the mega-entity it is by grabbing the licensing agreement for MS-DOS on the very first IBM PCs. That was in an era where personal computing was still emerging.

It sells a lot of other products, such as Xbox consoles, keyboards and mice. In the software space, you rarely, if ever, end up with software that’s been “sold” to you. Instead, Microsoft pivoted some years ago to licensing software that you effectively rent.

You don’t have to look any further than its traditional Office cash cow.

Office switched from a predominantly annual “version” update each year or so some time back to Office 365.

Office 365 is a subscription package typically paid annually that gives you the Office apps, cloud storage and upgrades as long as you remain a subscriber.

Cancel your subscription, and while you can still view Office documents in their respective applications, you can no longer edit them.

Microsoft recently announced that it’s going to change its prices.

From the 1st of March 2022, prices paid by businesses for Office 365 and Microsoft 365 will increase.

Microsoft’s pitch is that it’s the first “substantive” price upgrade in a decade for the service.

Microsoft has said that the new pricing will kick in globally, but only for those using the business versions of Microsoft 365 and Office 365.

If you’re currently running the business versions of those apps and platforms, you’ll need to adjust your budgets to accommodate them. Either that or investigate other options that may work for your business.

If you’re on the consumer level of those packages, your pricing won’t change at that time.

The same is true for the educational users of Microsoft’s packages. For most students their experience of Office 365 is more likely through getting it “free” through their school or educational institution. Microsoft’s well aware of the benefits of grabbing the mindsets of younger users to ensure they stay on the platform, after all.

That lack of an increase in pricing doesn’t mean that Microsoft might not put up consumer pricing down the track, of course. The services it offers on the business tiers are a little different to the consumer variants when it comes to collaborative working and storage allocations, amongst other features. But one of the big benefits for Microsoft with subscription packages is that it remains very much in control.

So what can you do if you don’t like a price rise?

There are alternative office suites out there to explore. On the web, you have services such as Google Docs. If you’re a Mac users, there’s the iWork suite. Across platforms, there are free alternatives such as LibreOffice or Apache OpenOffice.

As always, it depends on your needs. If all you’re doing is very basic word processing, just about any suite will do, but if you’re working with more advanced collaborative features – or the heavier programmatic side of applications such as Excel – it’s hard for anyone else to compete.