Microsoft surrenders in the browser wars as it switches to Chromium 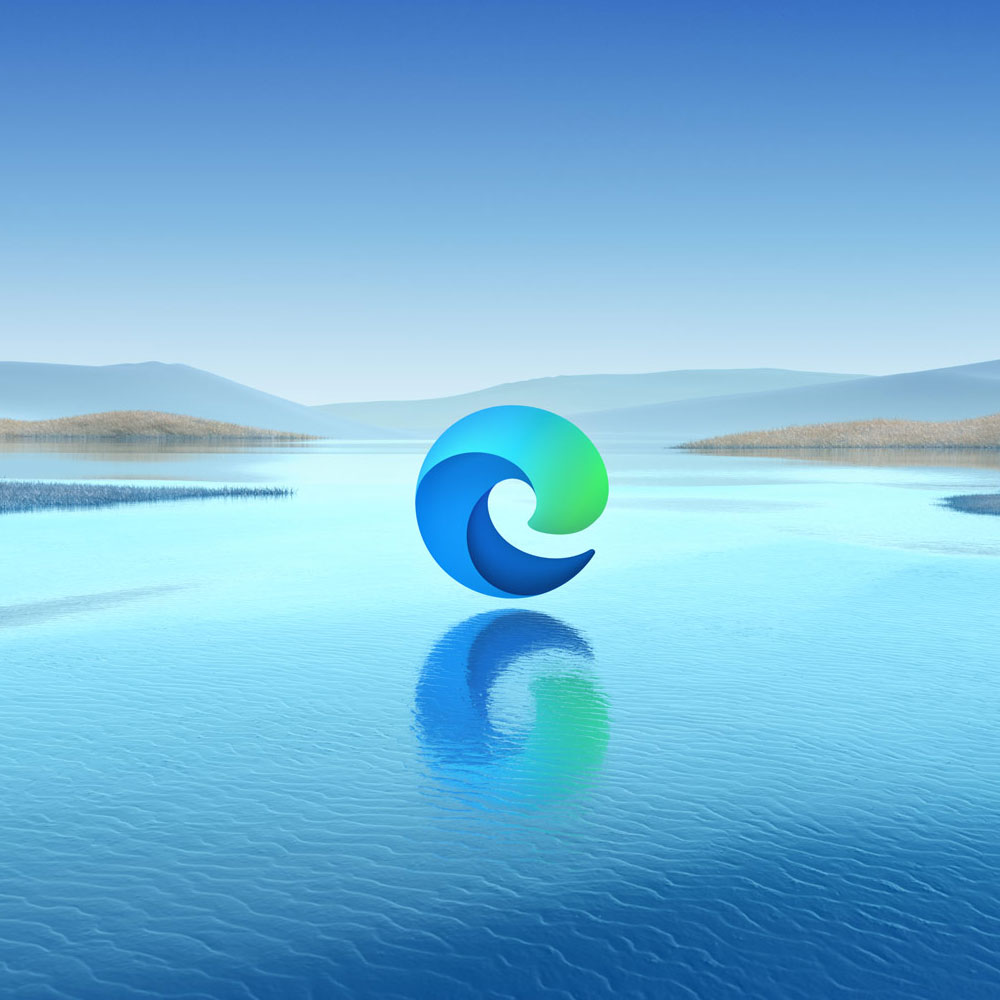 I’ve been writing about the Internet for long enough now that I’ve seen every iteration to date of the competition in the web browser space; from simple browsers like the original NCSA Mosaic which made way for the browser that dominated the early visual web, Netscape Navigator, through Firefox, Opera and Google’s near-dominant Chrome browser that’s responsible for around 70% of all browser usage today.

That’s going to change in very short order, however, as Microsoft’s been busy preparing a new version of its Edge browser based on the Chromium engine. If you’re thinking that Chromium sounds a little bit like Google’s Chrome browser, you’re not mistaken, because Microsoft’s gone from a position of utter dominance in the online space to one where it’s effectively using its rival browser’s core code to run its own browser software.

Chromium is Google’s open source browser engine, slightly different from Chrome itself because anyone can compile its code into a working browser, and there are a number of existing competing Chromium browsers out there that you can install if you’re so inclined. Microsoft’s shift to Chromium isn’t necessarily great news for the wider world of browser competition, but it does open the door for Edge users to gain a bit of a speed boost – Chromium is quite efficient code, generally speaking – as well as getting access to a different level of extensions that were previously unavailable to Edge users.

Microsoft’s been making Edge Chromium edition available for download for those who were keen since early this year, but it will soon start making it part of the Windows Update process so that eventually everyone’s Edge browser will be Chromium compatible. If you’re curious you can check which version of Edge you’re running by clicking the 3 dot menu bar on the top right hand side, then settings, then scrolling down to the bottom of the General tab. If it says it’s using EdgeHTML, you’re on the classic Edge, awaiting the update. If it indicates it’s using Chromium.. well, you get the picture.

Because it’s part of Microsoft’s update process, it’s not really something you can skip out on, and you really shouldn’t. You could opt not to run Windows Updates, but that opens you up to a lot of potential security issues, and the reality for Edge is that Microsoft will be putting its development and security focus into the Chromium version from now on anyway.

Surprisingly, statistics suggest that around 6% of worldwide Internet use is still on Internet Explorer. Microsoft’s totally stopped any support and updates for that browser – and some versions are now years out of date – so if it’s still your browser of choice, even if you don’t want Edge or Chrome, you absolutely must update to stay secure online.