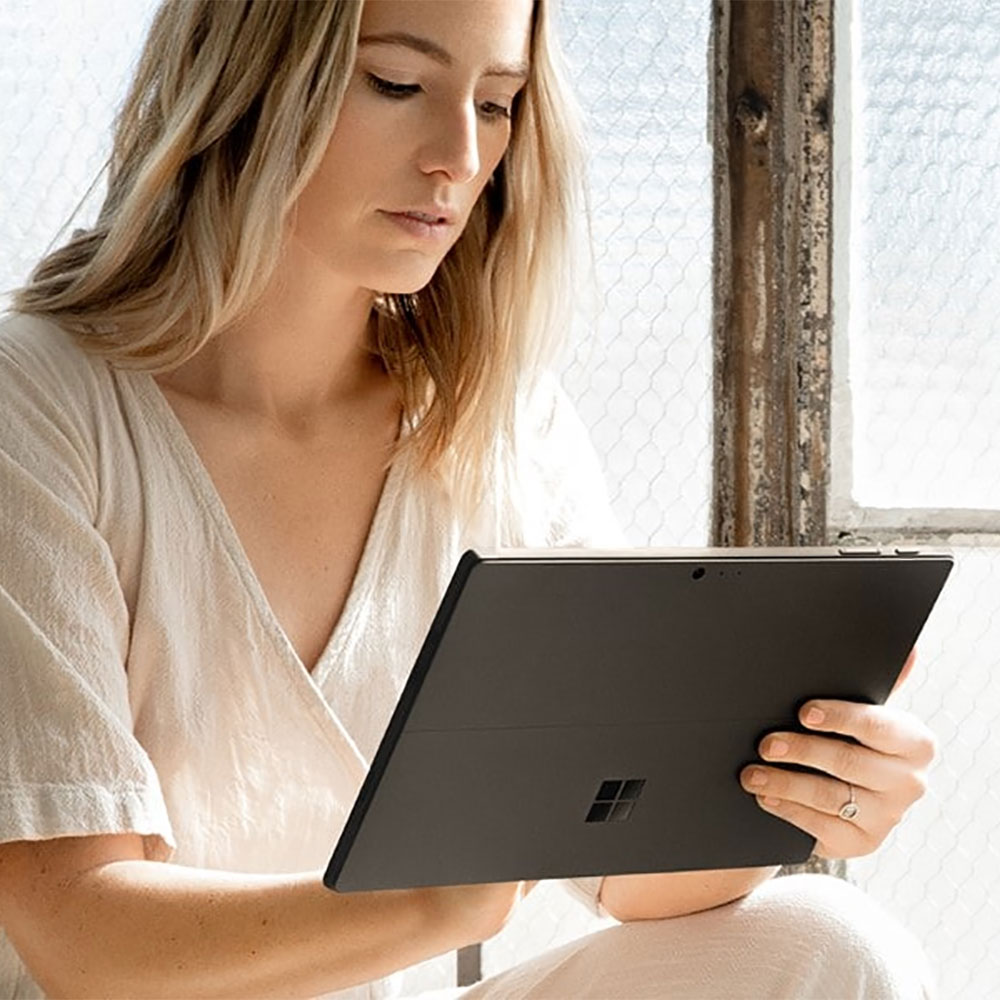 Generally speaking, when there’s an important update for your notebook, it’s a decent idea to install it. It may not be an update that makes an immediate obvious new feature available. Instead it may work behind the scenes to add layers of security, fix bugs or improve general performance.

It’s why for the most part across both Windows and MacOS, you’re prompted to update when new upgrades are available. Both Apple and Microsoft are all too aware that functionally speaking, most of us don’t want to fuss with manually installing updates. Left to our own devices, we’re quite likely to skip out on an update. Typically you sit down at your computer to do something, and don’t want to wait while it downloads and updates itself.

Letting your PC handle those updates is a good middle ground. For many it can work very well, with scheduled updates running overnight while you sleep or at other convenient times.

Except of course when it doesn’t.

Alongside the Windows operating system, Microsoft also sells its own range of Surface-branded laptops and 2-in-1 devices.

At least in theory. What’s been widely reported is that the update is heavily throttling the main CPU performance.

In simple terms, it’s putting a serious brake on how fast the underlying processor can run, which means it can pull a top-end Surface Pro 6 to a near halt. The issue appears to be in the code that runs between the processor and external components.

It’s code that’s designed to pull the CPU speed down just a touch if other components are raising overall system temperature. That’s an ideal scenario, because it should optimise performance, but it appears in this case it’s kicking heavily into gear for no actual reason.

Microsoft, for its part, is reported as saying that it’s looking into the issue and that it’s working to quickly address the issue via an updated firmware patch.

Now, you might not have a Surface device to speak of, but it’s a good demonstration of how software updates are a tricky balancing act.

On the one hand, you shouldn’t ignore them. There’s important security updates in many at a minimum, alongside potential performance boosts that could give your PC a little extra grunt. Just like having decent Anti-Virus/Anti-Malware software, they’re a necessary part of keeping your PC in the best possible shape.

On the other hand, it’s not always wise to jump in straight away with every single update unless it’s specifically flagged as a critical update. Those address flaws that might affect you right away, and it doesn’t appear that this firmware update was of that type. Waiting for the dust to settle and the bugs to be ironed out can be a smart move too.

If you’re reading this on a Mac, by the way, the same advice is true too. We’re not that far away from when the next major upgrade of macOS, known as macOS Catalina, is going to be heavily pushed to your iMac, MacBook Pro or MacBook Air.

While Apple’s been beavering away at any bugs in that code, and you’ll no doubt be prompted to upgrade when it’s available, jumping in straight away may not be your best bet.