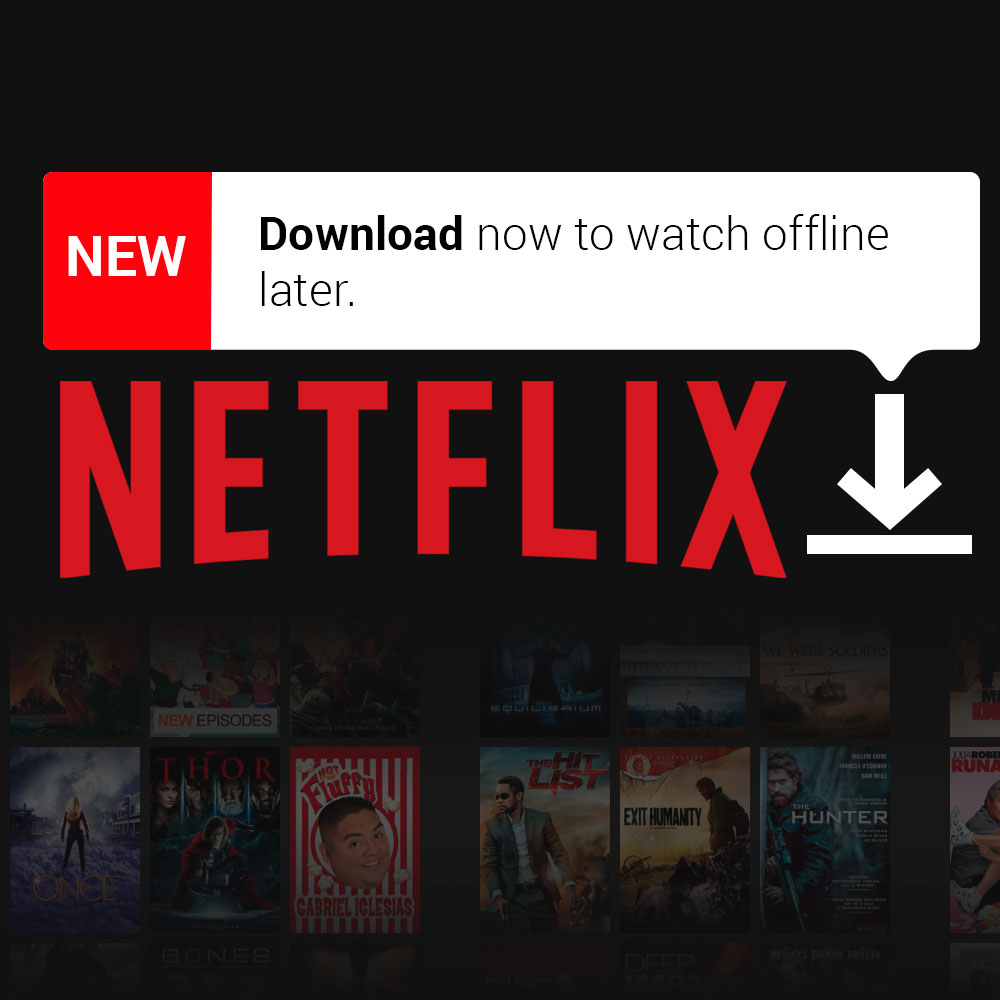 Australians generally have taken to online streaming services with extreme gusto, despite the generally woeful state of our broadband services in world terms. The Australian Communications and Media Authority recently released its 2015-2016 Communications Report, detailing the communications activities of Australians across all kinds of services. For broadband, and specifically online video content, it’s a key driver of our online activities, with 91% of Australians having accessed the online world in the six months to May 2016, and of those folks 68% were accessing online video services several times a day.

Online streaming can be great value as long as two primary conditions are met. First of all, they’ve got to have something you actually want to watch to justify themselves. That’s an ever-evolving buffet of choices, because individual shows come and go from any of the streaming services, and many (including Netflix) are now investing serious money in their own original content that you won’t normally find elsewhere at all.

The second condition is of course that you have a broadband connection where you want to watch of sufficient quality to actually stream. Here Netflix often outclasses its competition, both in the high end, where it offers some content in 4K quality if you’ve got a fat enough broadband pipe, but also on the lower end, where its standard definition adaptive streaming can often deliver at least partially watchable content even on a lousy connection. It can’t work miracles, but it does what it can.

That always-online portion is problem though if you travel, because when you’re remote, or if you’re outside mobile broadband areas, or simply don’t want to cough up the mobile (or inflight) broadband fees, many of which are expensive, there’s not much value in the service per se. Netflix recently announced that it’s making content on its service available for download, which, you might think, would alleviate that connectivity problem. Load up some movies and TV shows, and even if you are on, say, a flight to Europe or the US, you’re sorted for your own curated list of watchable programming.

Except that there are some significant limitations with Netflix’s approach to this. It’s available for Android and iOS tablets and mobiles only, so if you travel or watch through a laptop, you’re out of luck straight away. Not everything is available, as the SMH points out, and while you might think that this was simply a rights issue between Netflix and the TV and movie studios it licences from, this even includes so-called “Netflix Originals” content only found on Netflix itself. You’d think if anywhere they’d hold those rights. It’s not clear how long you’d have to watch specific shows or films, and it’s strictly one-at-a-time downloading, so if you want to use a long trip to catch up on a season of a show, you’ll have to download every episode individually, if you’re even allowed to.

I’ve long travelled with a selection of legal entertainment options on a tablet, because while alternatives such as inflight entertainment have improved in leaps and bounds over the years, they can still crash, or for that matter be filled with trash I’ve no interest in actually watching. That’s a more tedious process in some ways, but it relies on content I explicitly own licences for, whether they came direct from iTunes or Google Play, or bundled with a physical disc. Netflix’s efforts to offer offline playback aren’t a bad thing per se, but their initial implementation is quite messy, and not the seamless experience you might otherwise expect.