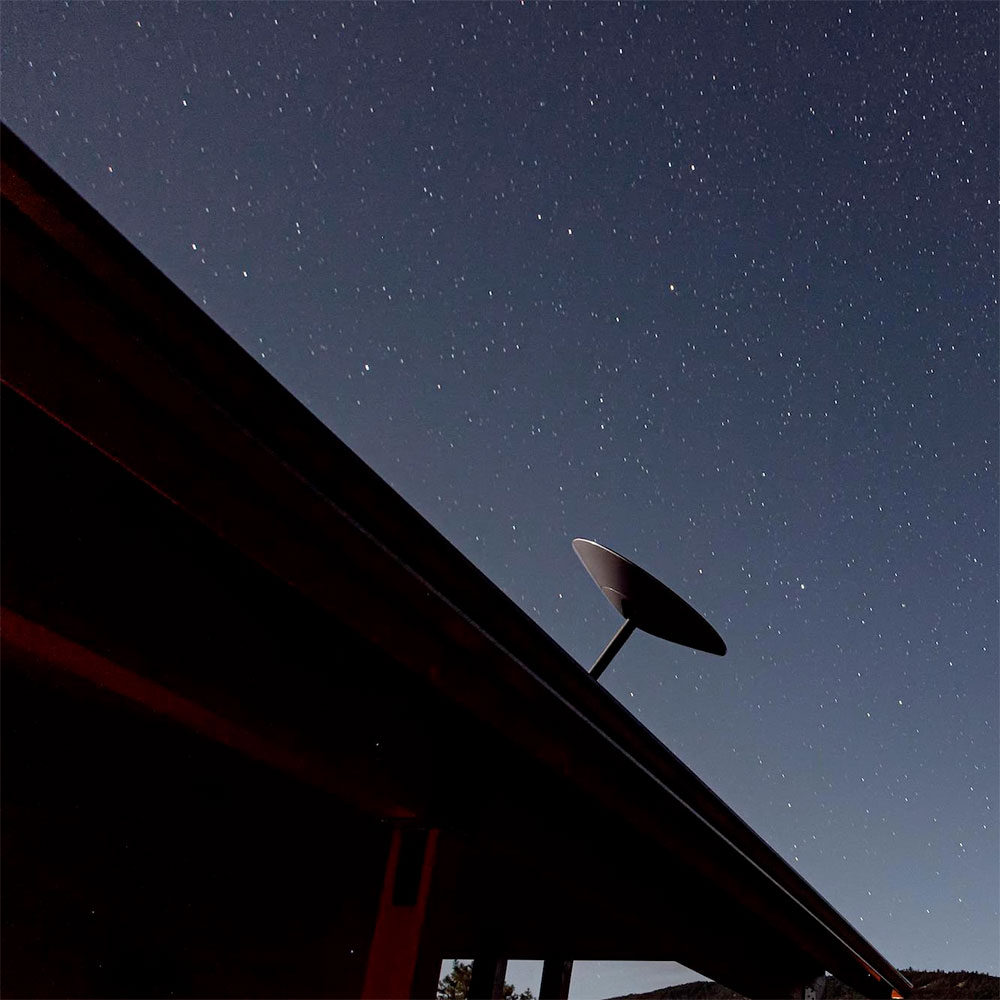 Recently, Elon Musk – yes, that Elon Musk, of Tesla and SpaceX fame – launched a new product in Australia, and indeed globally. Starlink is a satellite based broadband service that spans the globe, technically delivering fast broadband to just about anywhere. While Starlink had been in limited release for a North American audience since late last year, just recently, the company started accepting pre-orders for Australians to hook up to the service, with actual availability promised for mid to late 2021.

There’s a pretty wide variety of broadband options for most Australians, with the National Broadband Network sold by a variety of ISPs the most obvious, but also mobile broadband via 4G or 5G networks, and a smaller quantity of private ISP options using cable or fixed wireless technologies. So how does Starlink compare?

Really, it depends on what your needs are, and most critically what you can currently get where you are. While Starlink’s satellite coverage can technically deliver broadband anywhere in Australia – the benefit of being in orbit is that you can “see” and be “seen” just about everywhere – it’s a more competitive offering for those in the Satellite and Fixed Wireless parts of the NBN, and less so for those with the fixed line FTTN, FTTC, HFC and especially FTTP parts of the network. Although for FTTN customers if you’ve got particularly dodgy copper and can’t easily hit 50Mbps or more downstream, there could be some appeal.

Starlink’s claimed aim is to hit 50-150Mbps down with latency – that’s the speed of transmission between request and acceptance of an online request, important for features like Zoom video meetings – of between 20 to 40 milliseconds. For satellite broadband that’s pretty decent, helped by the fact that Starlink is using a constellation of low earth orbit satellites. Simply put, there’s less distance to travel, so there’s less lag.

There are issues to consider before signing up, however.

Whereas the cost of NBN installation is explicitly covered by the way it’s been built, Starlink is a private enterprise, and setting up one of its satellite dishes will cost you a minimum of $709 for the hardware, plus $100 for delivery. It’s not entirely clear how simple the install process will be, and for some locations that could involve additional cost on top of that.

In terms of ongoing costs, at launch Starlink’s only offering a single plan. $139 per month scores you no metered data at best available speeds, which compares very nicely to available NBN Satellite plans in terms of data and speed, but nowhere near competitively on price. Again, that’s a matter of your particular needs and budget.

Starlink isn’t applying data quotas at launch, and that’s an unusual step for satellite broadband where transmission quotas really do come into play. However, it’s also only offering preorders on a “first come, first served” basis, and there’s absolutely no indication of how many Australian customers they’re looking to serve. Keeping the numbers of customers low will help it keep data speeds up – at least in theory – although this is largely untested too.

Comparatively, while satellite NBN is largely the province of quite remote and regional areas, NBN Co is obliged to offer service to you – and Starlink isn’t.

That does mean that if you’re in an area with unsatisfactory broadband options and you’ve got a clear sky view and the rights to install that there’s another option opening up to you – but it could be one with quite a steep price tag. It’s also worth keeping in mind that the current fixed line technologies – and the 4G used for Fixed Wireless NBN is currently in an upgrade phase, with some large promises around future faster speeds if you’re in the right areas and happier to take up higher speed plans once available.