Is it time to step up to a DSLR?

At a recent Canon event in Byron Bay (disclaimer: Canon paid for my transport and accommodation costs), I had the chance to get some hands-on time with a number of new consumer camera models; one point and shoot, pocket-friendly model, the Ixus 220HS, and two DSLR (Digital Single Lens Reflex) cameras, the EOS 1100D and EOS 600D respectively.

While digital cameras are still a relatively recent phenomenon seen against the entire history of photography, for that brief history the line between the casual happy snapper and the more interested photographer has been more or less maintained by the type of camera you chose to use. Happy snappers could get adequate pictures from point and shoot models, while those who yearned for more control or specific types of photography would make the costly trip into DSLRs.

All three of the cameras that Canon showed off subvert that kind of thinking. The $1099 600D and especially the $699 1100D are unashamedly “entry level” DSLRs with a lesser price point than more fully featured DSLR bodies, but equally more of a focus on automatic shooting, scene filters and an approach that is best described as “hand holding”. If you’ve never used a DSLR before, you can still take very good photos with these particular cameras.

There’s still clearly a price gap between the point and shoot models. It should also be noted that those prices for the DSLRs are without lenses; you’ll pay more for those, but then lens flexibility is a key function of any DSLR. Still, $699 for a DSLR with limited capabilities is pretty cheap. The best way to convey that? Canon’s top of the line DSLR body, the EOS-1D Mark IV, currently retails for a wallet busting $7299. It’s quite a lot more camera for your money, as you might expect.

At the same time, the $319 Ixus 220HS features some of the same creative filters you’ll find on the $1099 600D, albeit with less scope for tinkering, and naturally no prospects of adding different lenses down the line. As point and shoot cameras have become distinctly better, pushed both from below by mobile phone cameras and from above by the shrinking prices of DSLR models, the appeal of having something that easily fits in your pocket and still takes quite good photos is still present.

So what’s caused this shift in people wanting better cameras rather quickly? Mostly, that has to be a prime function of them being digital cameras. In the film past, you’d have to wait (and pay) for processing in order to ascertain whether a photo was any good. These days, wait a second or two, and you’ll know if it’s any good and delete it forever if it’s not. That’s opened up photography for a huge number of people who otherwise were only casually interested, and as it’s done so, they’ve become more aware of the upsides (and downsides) of particular camera models.

The demand for video editing software continues to rise steadily. The use of videos online has become more and more commonplace. In fact, every money-making web site uses one if not more videos to present their idea to visitors in a multimedia fashion. All of these videos need to be recorded, edited and fine-tuned for release on the web. This creates a new level of demand for video editing software.

Adobe Premier Elements
Adobe Premier Elements has been on the market for some time now. Various updates and releases have been launched and it is truly a stellar piece of software. The Pro version of Premier is used at the most professional levels of video editing, and many top of the line Hollywood motion pictures are edited using Premier. If you are a serious video editor and want to use a software application that has no bounds, then Adobe Premier is the software for you.

CyberLink PowerDirector
CyberLink PowerDirector 8 is among the best in commercial video editing software. It is easy to use for those that are beginners and it also allows quality editing at a professional level. It comes with all of the standard features you would expect and what really makes it great for home users is its integration with popular social networking sites. Videos edited on PowerDirector can be uploaded directly to YouTube and Facebook. In addition to this, videos can be saved in a variety of formats to be played on a variety of platforms.

Corel VideoStudio
Corel VideoStudio is an extremely user-friendly video editing application. One of the things that makes it so user-friendly is the fact that the developers of Corel sat down with a variety of different users to get their opinions on what would improve the software. The Corel developers listened and actually made changes to suit the user. That makes this a quality product that is intuitive. It is geared as much towards the brand new user as it is to the long time professional user.

As far as features go, all three products are comparable and offer the same standard features. They each provide video capture and playback, have a series of visual editing tools, have editing effects and transitions. All allow both photo and audio editing and they let you save your videos to disk. You may already have a preference as to which of these tools you decide to use whether based on popular name brand, ease-of-use or a high recommendation from a friend. Personally, I prefer Adobe Premier. It is an extremely solid application that is well-developed, generally bug-free and in my experience it does not disappoint.

With most photo sharing websites, users can begin to upload photos as soon as they open their account. Photos can then be organized into albums and can be dated to keep them organized. Online photo albums also allow users to organize their memories and they provide structure for others that will browse through their photos. Users do not necessarily have to share all of the albums with all of their friends. Albums can be privatised or the user may share the album’s link with a selected few, or open albums up for anyone to view.

Each photo sharing website has its own set of features. The most common features found on photo sharing websites are photo upload utilities, email notifications and varied storage limits. Image upload utilities often give users the ability to upload several photos simultaneously, saving them time. Email notification features are common on many sites. This allows users to send email notices to friends informing them of a newly created photo album or of new photos to be viewed. Some photo sharing websites provide unlimited storage, others limit the amount of storage space that can be used, often charging a fee for higher than standard storage space. Some websites allow photos to be uploaded at full resolution while others may reduce the quality and size of the file.

Digital cameras have changed the way that we take photos! The obvious convenience of taking photos with a digital camera is that you can view the photo immediately, and if there is any problem with it, you can delete it and re-take it instantly. No more frowns or bunny ears going down on record in your family history!

What are the things that you look out for when buying a camera? I can only assume that you will want to buy the best camera possible for the amount of money you have to spend. How do you know which is the best camera to buy? There are some buzz words that you will hear often when you are shopping for a digital camera: Megapixels, resolution, memory, RAM… what do they all mean?

The first important thing to know when buying a camera is its resolution. Camera resolution gets better and better with each passing year. It is not a stagnant technology. Still, find out what should be standard resolution at the time that you buy your camera. Resolution is measured by megapixels. Your aim is to buy the camera with the best resolution for your budget.

Another characteristic that you should look for in a digital camera is the lens. Try to buy a camera with a glass lens, as opposed to a plastic lens. This will have a huge impact on the quality of the images it produces.

One of the features that you are likely to experiment with the most when taking digital images is zoom. Zoom technology is another one that gets better with time. Still, ask around at the time that you are buying to find out what is a reasonable zoom capacity to expect.

The best place to research a digital camera before you invest in one is on the Internet as you can read reviews, find out the technical specifications and compare prices. 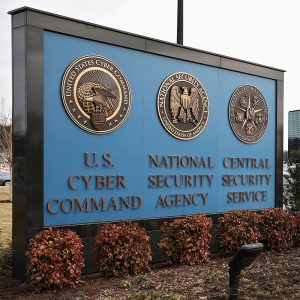 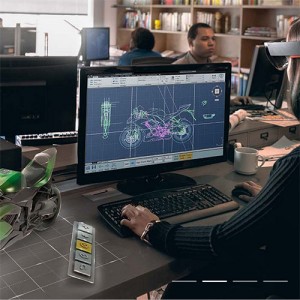 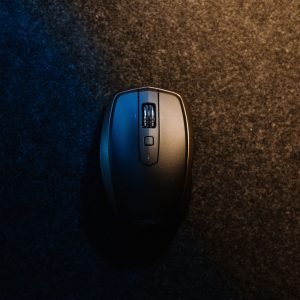 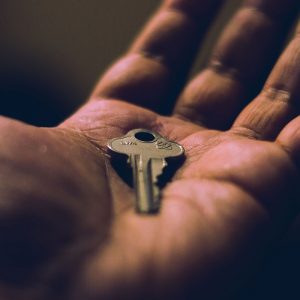