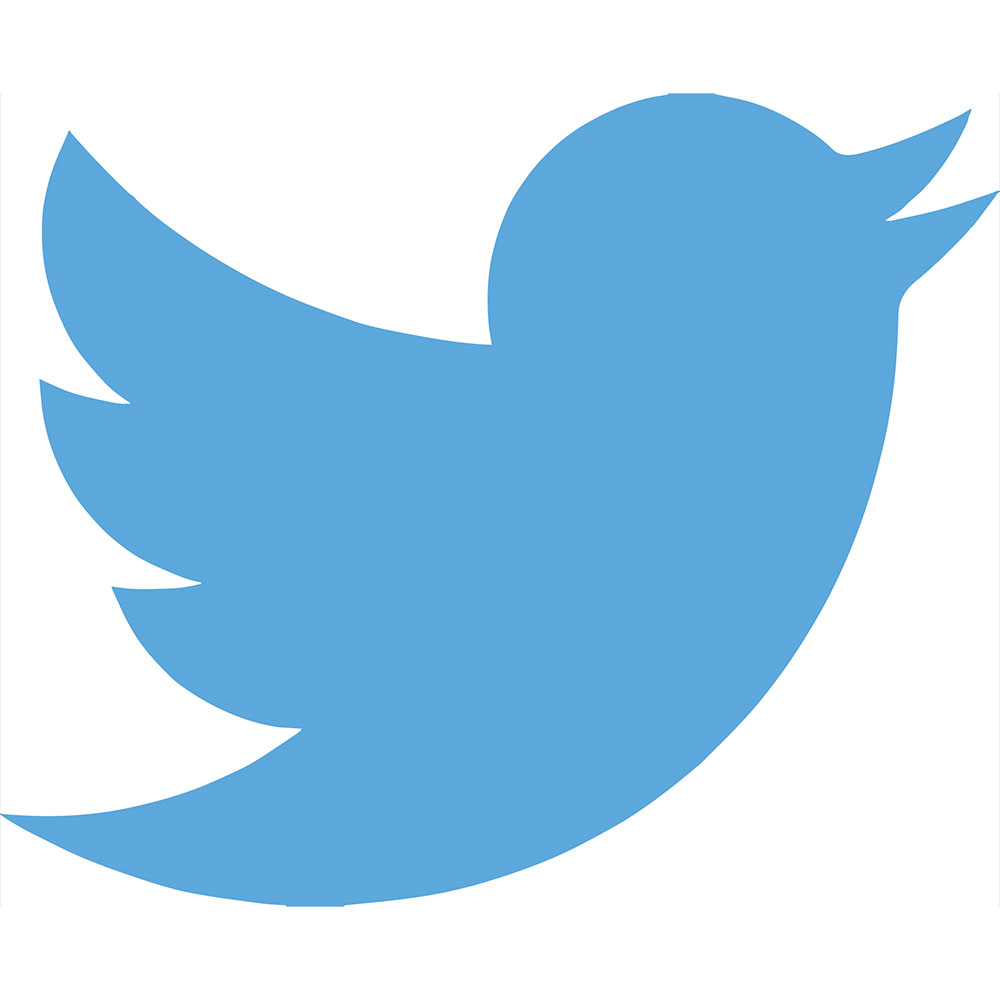 Social Media can have profound effects – for good or bad – on the lives of many people, but what do you if your name is, say, Roger Smith or something equally common and you want to make yourself easily locatable on the biggest social media platforms?

The chances are that another Roger Smith has already nabbed that username, potentially across multiple platforms. The chances are decent that RogerSmith7896543 is available as a username, but then how do you get folks to realise that this is you? It’s a particularly sharp problem if the actual Roger Smith registered an account across Facebook, Twitter or any other social network many years ago but then seems to have done nothing with it. It almost seems unfair that a username you could use is essentially dormant with no way to claim it for better uses.

Twitter recently announced that it would start enforcing its policy on inactive accounts more vigorously to ensure that usernames and accounts that were no longer active would be reclaimable by the company. You can read the full policy here, but in essence, if any Twitter account isn’t used for at least 6 months, Twitter reserves the right to permanently remove an account.

At that time, at least in theory, the username associated with it might become available for you to grab. Of course, if you are RogerSmith7896543, there’s roughly 7,896,542 other Roger Smiths who would also be keen, so there may well be some luck involved. Twitter didn’t officially say when it might make reclaimed usernames available, although it did appear that the push to start more aggressively pursuing its inactive account policy was going to be an ongoing process. As such, inactive account names might only appear as freshly available over time.

There’s an obvious point to be made here that if you do have a Twitter account you’ve not used in a while, it might be wise to at least load up the app and have a look at it if it’s a contact point you want to maintain. It’s also a timely reminder that any social media platform that offers access for free isn’t looking to you as their customers – you’re the content that they sell, and they can yank that access as suits their needs.

However, in the social media age in which we live, talking about enacting a policy that’s actually been in place for years but not often invoked raises some challenging edge cases. Twitter’s position was largely that it would be reclaiming unused usernames and also potentially complying with legislation across the globe relating to rights to be forgotten and data retention, but it rather rapidly faced an interesting backlash around accounts that by every definition weren’t going to be updated any time soon.

Twitter (and indeed other social media platforms) has been around long enough that there’s a sizeable array of accounts that effectively serve as memorials to their users who have sadly passed away. Twitter’s help channel responded to those complaints, noting that it hadn’t entirely considered that scenario but that it doesn’t really have a formal way to declare an account as an effective memorial.

Digital memorials understandably give some people the shudders, but for others who live (or have lived) substantially online, they’re both a way for friends and family to remember them in their own thoughts, words and tweets, as well as potentially a good historical resource for everything from political discussions to analysis of social trends. There’s also value here, if nothing else, in considering what you’ve done with your own online accounts – social network or otherwise – and who you’d want to have access to them were something to happen to you. That’s true whether you’d prefer an online memorial or for your accounts to be swiftly shut down and cleared in your absence. 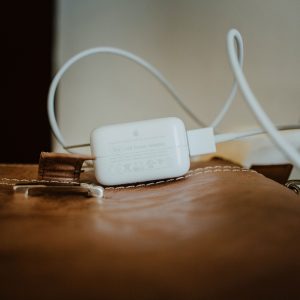 Apple’s iPhone lines are incredibly popular with Australian consumers, and they’re also the phone that have the most rumours swirling around them as we draw closer to the expected reveal date for the next generation of premium smartphones. One rumour that has been growing in volume – while still not being officially confirmed by Apple

While it’s nowhere near as common as on Windows platforms – and that’s largely been a matter of platform popularity over specifically any other factor – malware has become part of the reality of using the Mac platform in recent years. The issue here is that a lot of Mac users are rather complacent when