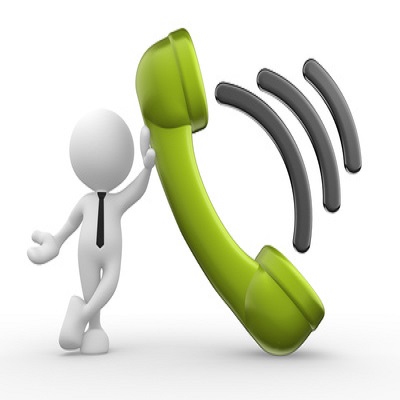 Kicking in when your mobile phone reception flakes out, VoWiFi ensures that your calls don’t drop out when you run out of coverage bars.

In a big country like Australia there are always going to be spots where the mobile coverage is questionable, not just when you’re stuck in the middle of nowhere but even when you’re out in the suburbs. You don’t need to live too far from the centre of town to find yourself in a mobile blackspot where you need to stand on one leg in the front yard just to get a decent phone signal.

One workaround is to invest in a mobile repeater for your home, which can pick up the faintest traces of the mobile network and amplify them around your home, but most repeaters are banned under Australian law due to their tendency to interfere with other nearby mobile devices. You’ll find a handful authorised by telcos such as the Telstra Mobile Smart Antenna.

Another option is a femtocell, like the discontinued Optus Home Zone, which is basically a tiny mobile base station which connects to your home broadband network. If the mobile signal from the nearest tower isn’t strong enough, your phone roams to the femtocell, letting you use your phone as normal but diverting your calls across the internet.

Voice over WiFi offers a much easier way to deal with mobile blackspots, as it doesn’t require you to install any special equipment in your home. Instead it lets your smartphone make calls over your WiFi network, which behave like normal mobile calls and are billed accordingly.

VoWiFi can even seamlessly transfer active calls between mobile networks and WiFi. There’s no need to use a special app on your phone to use VoWiFi, unlike the Optus WiFi Talk app or third-party apps like Skype. One drawback is that text messages don’t work over VoWiFi.

Unfortunately VoWiFi is only supported by a handful of smartphones in Australia, but the list is slowly growing. Telstra introduced VoWiFi late last year, with the list of handsets including Samsung’s Galaxy S6, S7 and S8 along with the iPhone 6 and more recent Apple smartphones. To get it working on the iPhone you need to update to the latest version of iOS and install a carrier settings update which adds the WiFi Calling option under the Phone/ Settings menu (it’s disabled by default).

Meanwhile Optus supports VoWiFi on the Samsung Galaxy S7 and S7 Edge, while Vodafone has talked about supporting VoWiFi but is yet to come to the party. If the mobile coverage at your home often lets you down then it’s worth checking whether Voice over WiFi can come to your rescue.