What will Twitter’s length change mean for social media? 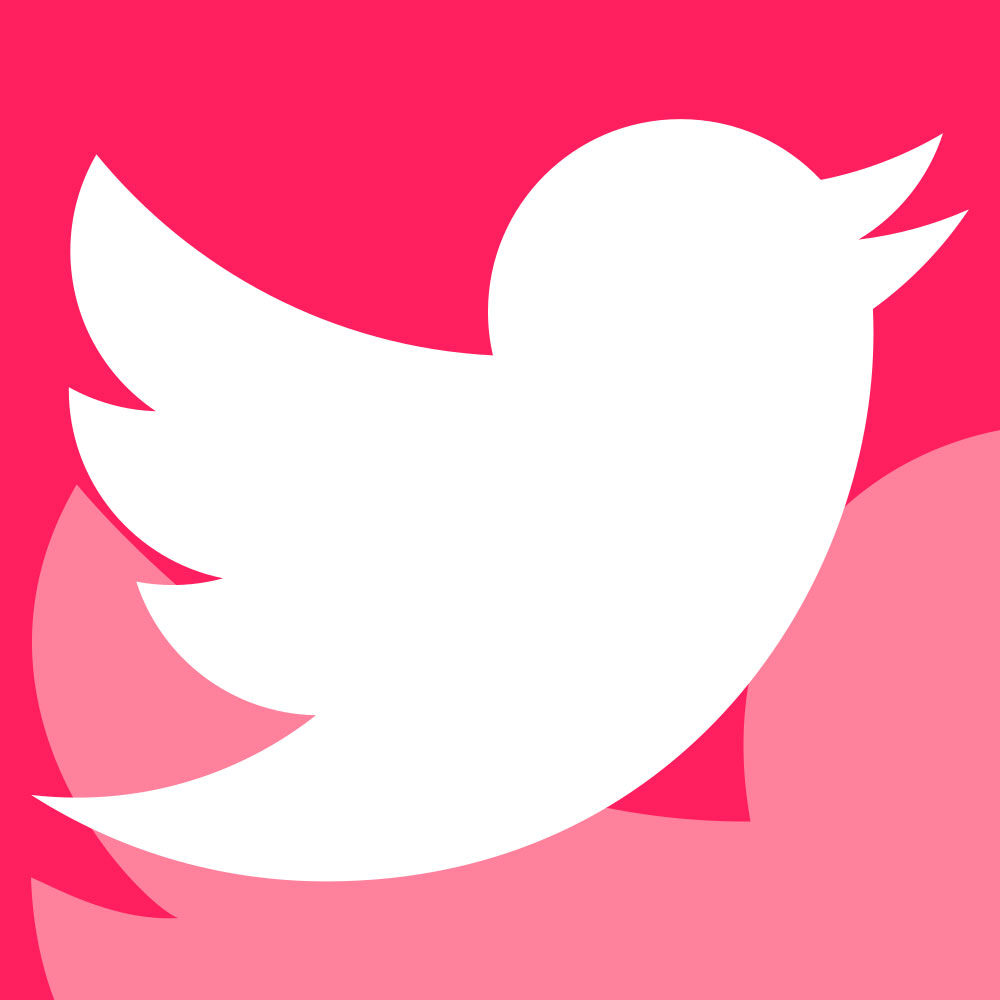 Social media popularity comes and goes in waves; it wasn’t that long ago that your social media presence could be measured by how many MySpace friends you had, back when Facebook insisted that every status update had to start with your name followed by “is”.

In 2017, MySpace is all but a memory, and Facebook will let you publish status using any grammatical form you’d like. Social media services change, in other words, because those that run them want to ensure that their user bases at least stay engaged, if not in fact growing. It’s always worth bearing in mind that these services are offered for free because we (as the users) are supplying both rich personal information about our activities which can be used for analysis and marketing, as well as our eyeballs which can be subjected to paid advertising within the social media space.

The latest social media service to make a major change is “microblogging” platform Twitter, which recently doubled the acceptable length of a tweet (a message on the platform) from 140 characters to 280 characters. Twitter announced a trial of the idea not that long ago, before turning on the ability for most users recently to tweet any thought, concept or argument twice the length they used to be able to. The primary limitation of 140 characters will still apply if you’re tweeting in Japanese, Korean or Chinese, however.

If you’re wondering why Twitter used 140 characters originally, you can blame SMS. Individual SMS messages are capped at 160 characters, and Twitter originally wanted to be SMS-compatible to ensure a wide variety of message delivery methods, although few would be that interested in Twitter-over-SMS now.

The shift has seen a number of users, both en masse and some high profile individuals come out against the double character limit, citing the potential for greater levels of online abuse and the forced brevity that the 140 character limit imposed. Twitter had already dropped the 140 character limit for direct messages — in essence, private tweets sent directly from one Twitter user to another — and the company just sees this as another step on the road.

At the same time it’s doubled Twitter message lengths, it’s also extended the display names users can adopt from 20 characters up to 50. This isn’t the twitter handle — the identifying name prefixed with an ‘@’ symbol — but the displayed title used within Twitter apps and the Twitter web interface. That’s less contentious, as many users do like to append funny or topical sections into their names, and some names are simply longer if fully expressed.

It’s a delicate balancing act for Twitter, however, because it very much wants to remain a cultural force and not go the way of the aforementioned MySpace. If you’re a Twitter user and you’re not seeing the 280 character limit, try refreshing your browser or updating your Twitter app, although bear in mind that some third party Twitter apps may not yet support the newer 280 character limit. Also bear in mind that sometimes less is more, and just because you can talk for twice as long in a single tweet now doesn’t always mean that you should.