Windows 7 support is about to end: Here’s what you should do 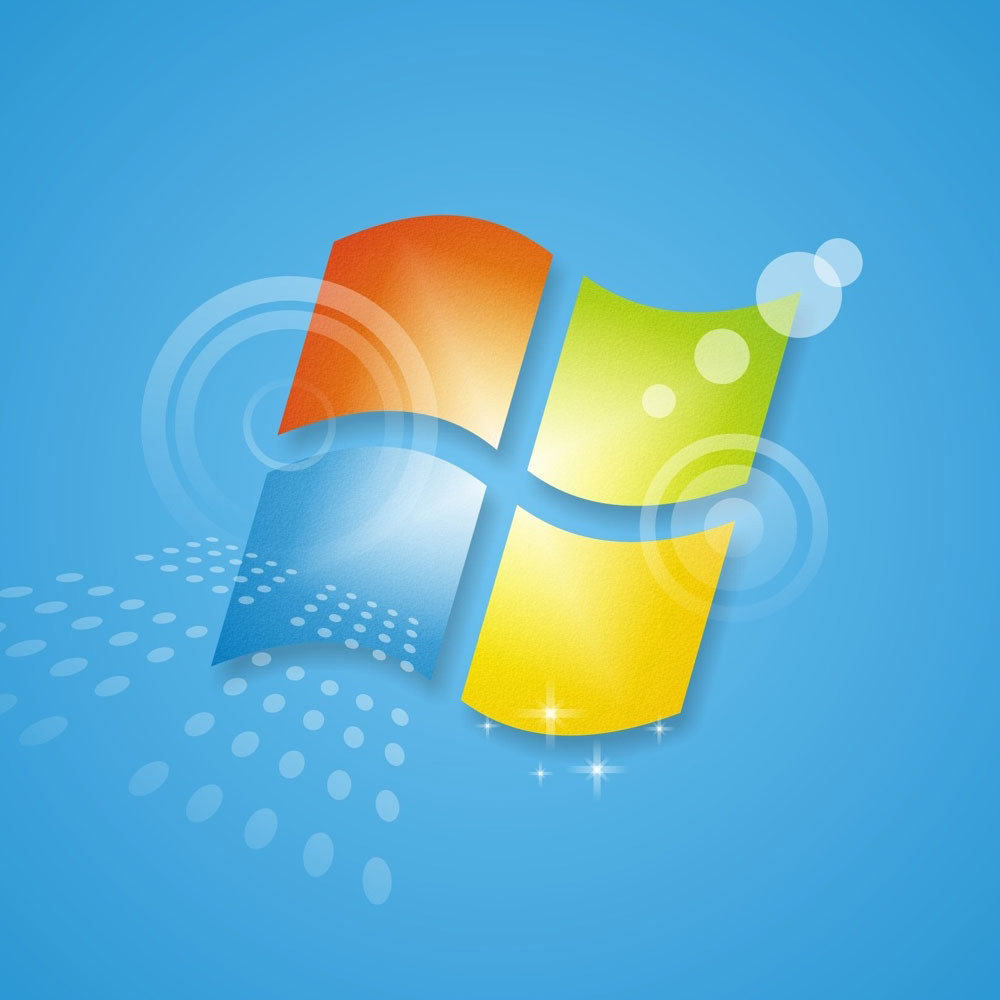 Windows 7 was first introduced by Microsoft back in 2009, which means that’s just a shade over a decade old as I write this. While we’ve seen Windows 8 and Windows 10 since then, a lot of figures suggest that the number of computers still using Windows 7 isn’t insubstantial, with some stats suggesting that around a third of all Windows PCs are running the older operating system.

This is a big issue, because Microsoft has announced the end of support for Windows 7, and it’s a deadline that’s very rapidly approaching. To be specific, from the 14th of January 2020, Microsoft will no longer publish software or security updates for Windows 7 PCs, and it won’t provide technical support for any issues you may have with it either.

If you are amongst that up to a third of PC users, you’ve got a few hard choices to make, and it’s well worth knowing the range of those choices, as well as their potential consequences. Microsoft has reportedly been alerting Windows 7 users with pop-up screens to let them know about the end of its support period, but you might be confused about what that really means.

It doesn’t mean that on the 15th of January you’ll wake up and your PC will be inaccessible. In one respect, Windows 7 PCs will continue to chug along as they always were, so you won’t automatically be locked out of your PC.

However, the fact that Microsoft won’t produce any further security updates means that using a Windows 7 PC after that date automatically becomes a risky prospect if that PC is ever connected to the Internet. If you’re using that PC in a totally standalone way, then in theory you’re no worse off than you were before. However, any Internet-connected Windows 7 PC will from then on be on its own when it comes to vulnerabilities that malware could exploit. Windows is the world’s most widely used operating system, and that means that it’s constantly under attack from malware authors looking for software gaps, bugs and weaknesses to exploit. That’s what security patching looks to overcome, but there won’t be any more patches for Windows 7 after mid-January.

If you’re on Windows 8 PC, by the way, you’ve got until 2023 before you face this exact scenario.

So, what are your options? It’d be unwise in the extreme to continue to use a net-connected Windows 7 PC for any considerable time after mid-January, which means some kind of update is in order. When Microsoft first introduced Windows 10, it did so with a “free” upgrade offer for Windows 7 and Windows 8 PCs. If you’re still running Windows 7 you presumably avoided that offer, but some reports suggest that if you are prompted to upgrade (and never did so before) Microsoft’s servers may give you that upgrade still for free. It’s by no means guaranteed, however. You’re not risking much by clicking the upgrade prompt and seeing what the server says, however – the worst it can do is tell you to pay for the upgrade.

There’s an open question about whether that’s a worthwhile matter, however. Not that I’m advocating for a macOS or Linux approach, but more that a Windows 7 PC by the nature of its age is going to have more than a few years on it, and with that, a few years of wear and tear. A Windows 10 Home software licence upgrade will run you some $225, and it may make more sense to consider this an opportunity to look at an upgrade to an entirely new PC instead. If you’re still rocking on with a Windows 7 PC that was sold back in 2009, even the PCs that typically sell in the $299 price range will run quicker than it does anyway.

Microsoft’s position on Windows is that while support for Windows 8 will cease in 2023, it’s viewing Windows 10 as its permanent software platform, with no intention to shift to a “Windows 11” at all. That does mean that once you make that jump up to Windows 10, it’s not a scenario you should have to face again at all.