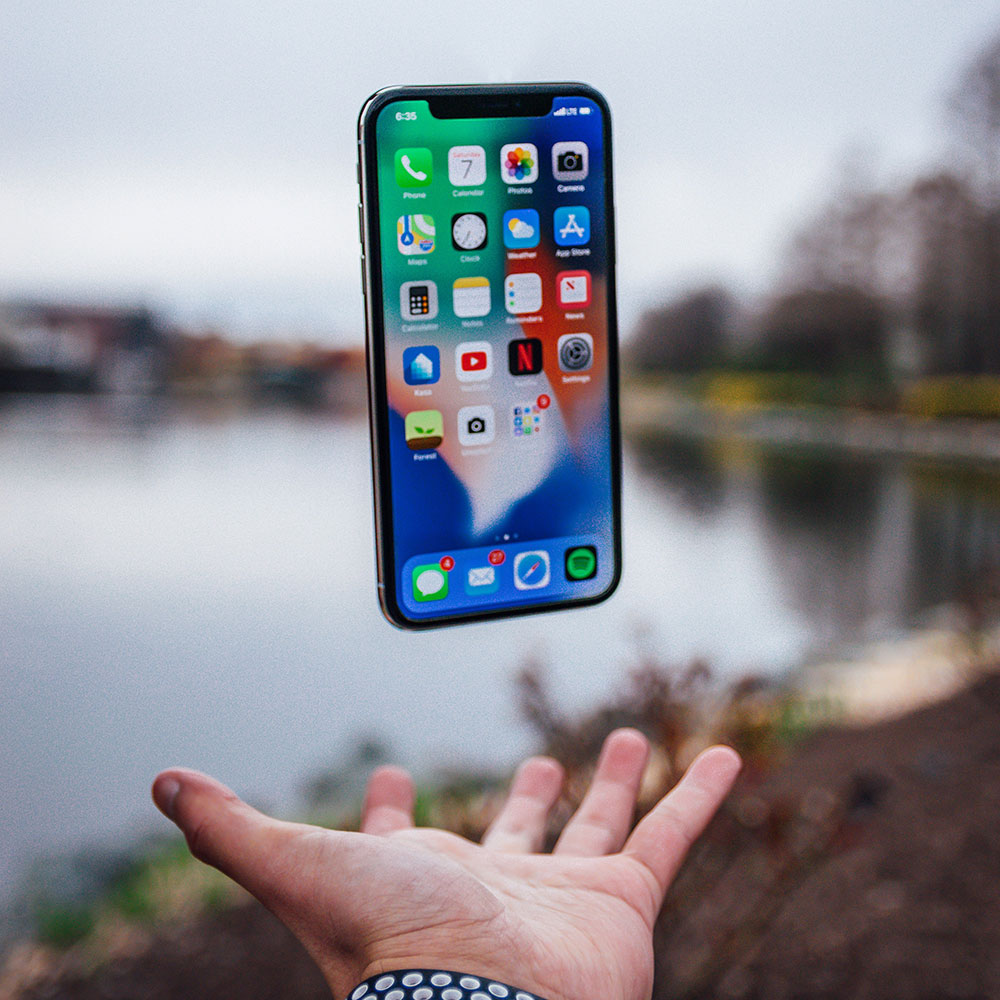 If you’ve ever changed the provider for your mobile service, you will have encountered the interesting state of mobile number portability. Australian consumers have been able to freely move between mobile providers while keeping their mobile numbers since 2001, which is extremely useful if you do want to switch for reasons of better coverage or a better deal.

Mobile Number Portability is very handy, but it’s also been rife with problems around security. Typically, if you do want to switch to a new provider, you contact them and prove your identity, usually with the type of questions you’re probably used to whenever you phone up any financial institution. Your date of birth, your address, that kind of detail.

That’s a problem in an age where that kind of information is all too easily discerned by malicious types for identity theft purposes. If you’ve put your birthday into Facebook and it’s a public account, it wouldn’t take much work to sort out your address, at which point just about anyone could (in theory) call up and pretend to be you, getting your number transferred to their control.

You might be wondering why anyone would bother, but that’s why I mentioned financial institutions.

Many of the bigger banks will use what’s called two factor authentication, where an SMS message is sent to your phone when logging into your online banking or making a large transfer. Get control of your phone account, and those kinds of authentication steps can fall into the wrong hands, making it easier to then gain access to your accounts and money.

In an effort to combat this kind of crime, the ACMA has recently set up a new set of standards for proving identity when requesting mobile number changes. It goes by the rather unwieldy title of the Telecommunications (Mobile Number Pre-porting Additional Identify Verification) Industry Standard 2020.

What it calls for, essentially, is for carriers to introduce at least one more form of authentication whenever these kinds of changes are requested.

That could in itself take the form of an authentication SMS, or biometric authentication, or additional documentary proof, such as government-issued identity documents. While telcos can’t charge you for any authentication method they choose to use, it does mean that if you do want to switch telcos in the very near future, you’ll need to be ready to jump through just a few more hoops to do so.

So how big a problem is mobile fraud of this type? While it doesn’t break out precise figures – and clearly they’re also limited by those who report issues in the first place – the Australian Federal Police estimates that broad identity theft, which this kind of crime is very much an example of, costs Australians $1.6 billion per year.

It’s a significant sum, and while adding a verification step might not stop every criminal enterprise, if it can even reduce it a little it’s a positive step in the right direction. You may find that your telco is already enabling these kinds of steps for any kind of change to your mobile or broadband accounts already, but for mobile use all Australian telcos will have to have these kinds of systems up and running by the 30th of April this year.