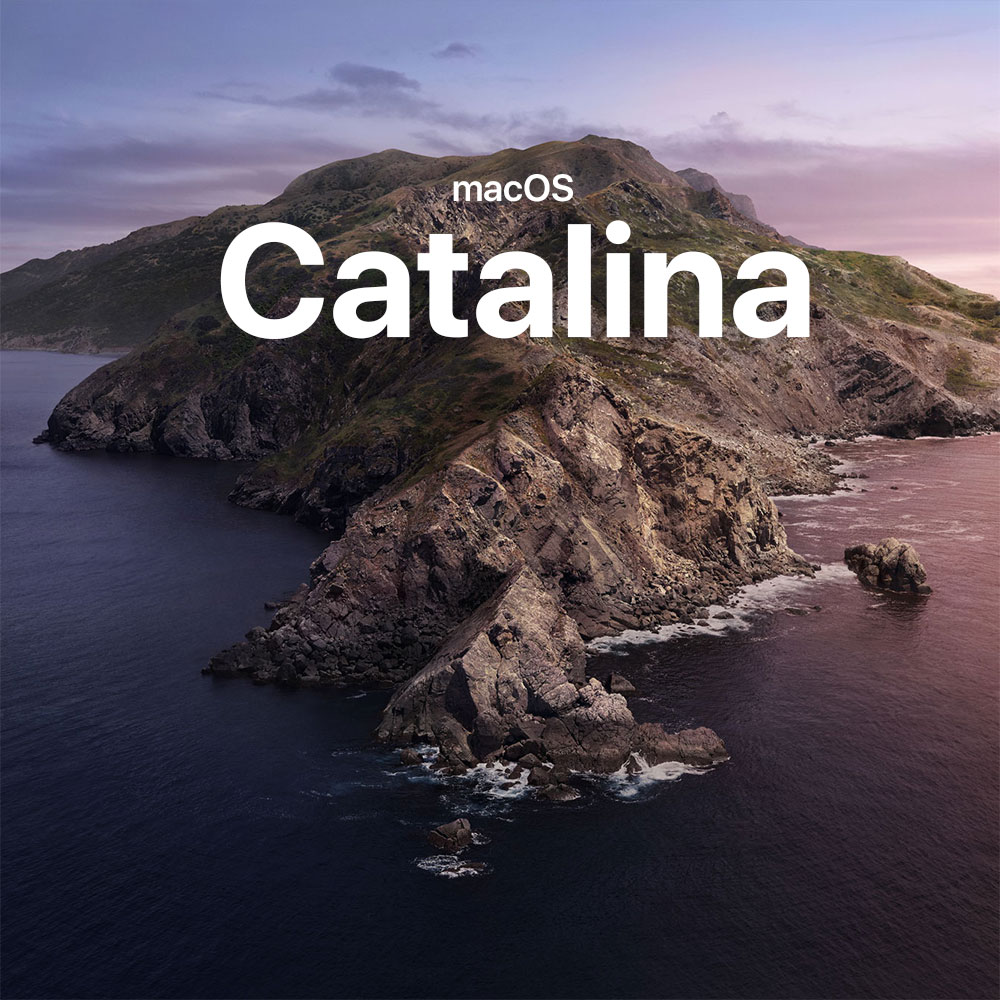 At its WorldWide Developer Conference recently, Apple laid out its software vision for the next version of macOS. That’s the software that runs its Mac line of computers.

If you’ve got an iMac, MacBook or a Mac Pro, the next version of macOS will functionally be macOS 10.15. You won’t see that version number too heavily in usage, however. Like the most recent macOS upgrades, it’s been given a suffix that relates to a California landmark. For macOS 10.15, that means it’s macOS Catalina.

There are a number of smaller tweaks in macOS Catalina aimed at improving the user experience. I’ll focus here on two key considerations before you upgrade.

The first is the “feature” that drew quite a few headlines before WWDC itself. That’s the news that for macOS Catalina, Apple will kill off iTunes.

What it’s actually killing is the iTunes application on MacOS.

Before you panic about your purchases, what it’s doing here is splitting out iTunes into separate Music, Podcasts and Apple TV apps for respective content types.

It’s exactly what it already does for iOS devices, in fact. If you manage a backup of your iPhone or iPad from iTunes currently, you’ll be able to do so directly from the macOS Finder under macOS Catalina.

Any and all existing purchase rights will still exist, and iTunes as a brand will be accessible if you do want to buy music, TV shows or movies. You’ll just do so through either the Music or Apple TV apps — and no doubt, Apple will try to sell you on a few Apple Music subscriptions along the way.

I’d argue pretty strongly that it’s a mercy killing. As an application, iTunes started life as a simple music management tool, and back when all we had were iPods, that was fine. As Apple’s smartphone and tablet strategy emerged, it suddenly became the home for video, podcasts, music subscriptions, app purchases and even Apple’s stillborn social media network, Ping.

If you’re a PC owner who currently uses iTunes, it appears that there will be no change in how you use Apple devices. That indicates that Apple intends to keep developing iTunes as a Windows application for the foreseeable future in any case.

The other change that’s coming in macOS Catalina is one that you may already be aware of if you’re running its predecessor, macOS Mojave. Currently if you launch an application that uses 32-bit code on macOS Mojave, you get a warning that it may not be supported under future versions of macOS.

The macOS version it’s talking about is macOS Catalina. It’s 64-bit only from here for macOS applications. That’s a step that Apple took some time ago on iOS devices, with older apps losing compatibility unless they were upgraded to 64-bit.

What that does mean is that if you’ve got apps that currently display that message on launch, it’s well worth checking if there’s an update available. There may already be a 64-bit version of that app you could be running. If there isn’t, it’s worth checking with the developers to see what their 64-bit plans are, or searching out suitable replacement applications that can manage the same kinds of tasks.

We won’t see macOS Catalina actually appear as a direct download option for some months, although Apple will offer up a public beta of the operating environment if you’re particularly keen. Backing up all your data in that case is an absolute must, and it’s not wise to do on your everyday machine.

Apple provides OS upgrades for free, and for a range of machines that steps back quite some time. Here’s the full compatibility list of Macs that can take the macOS Catalina upgrade:

If you’re left wondering just how old your Mac actually is, click on the Apple logo in the top left hand corner and then choose “About this Mac” in the dropdown list that appears. It will tell you the current version of macOS you’re running, and below that the specifics of your Mac’s make and model. For the most part, it’s basically any Mac you could have purchased from 2012 or newer; the iMac Pro only came into being in 2017 which is why it stands out in that list.