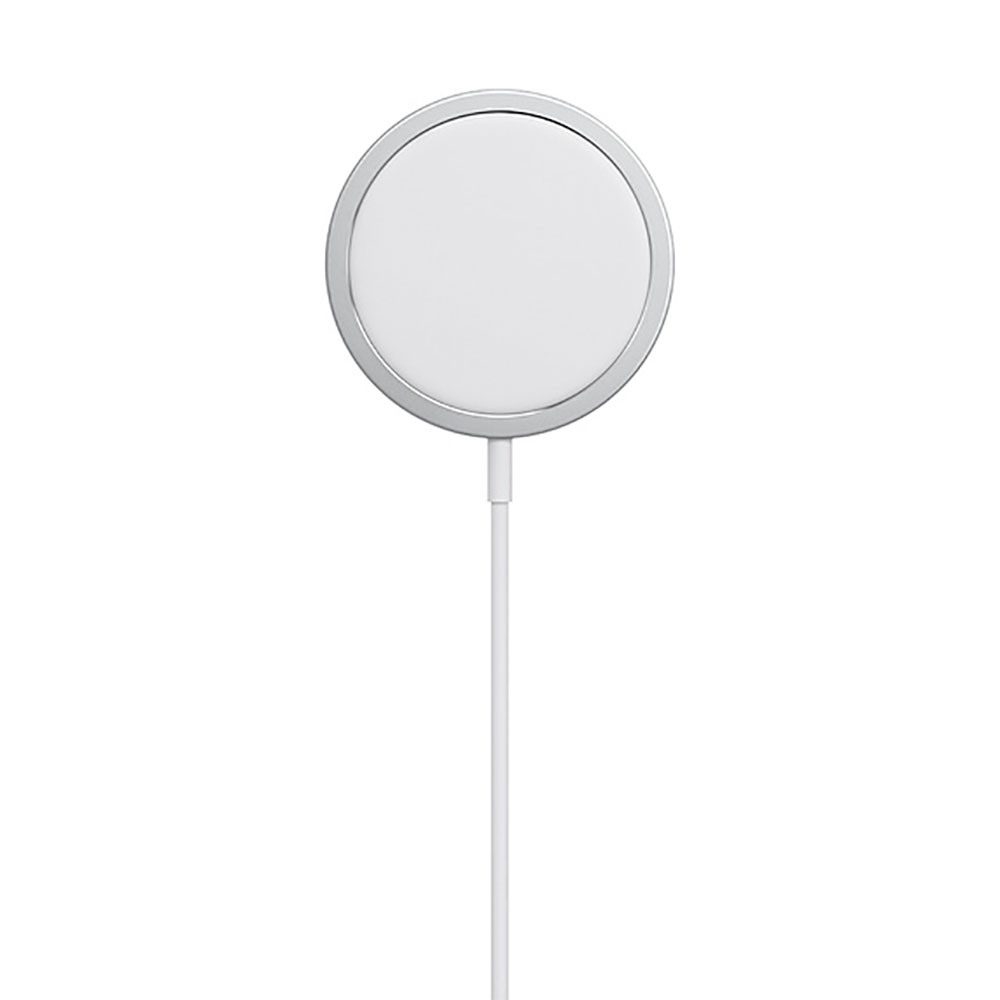 Apple recently launched its 2020 crop of iPhone smartphones, comprising 4 different sizes and models that will become progressively available over the next month or so. The realities of the COVID-19 Pandemic have meant Apple has had to stagger its iPhone 12 launch schedule, with the basic iPhone 12 and iPhone 12 Pro going on sale first in Australia from the 23rd October, while those who want either the smallest iPhone – that’s the iPhone 12 Mini – or the largest model, the iPhone 12 Pro Max having to wait until the 13th of November to get their hands on one.

Amidst all of Apple’s hype around faster processors, better cameras and the first 5G iPhone models the company has produced, it also took a step back into its own past in a somewhat unusual way, resurrecting the “MagSafe” brand that it used to use for the proprietary chargers it used for MacBooks up until it started to shift to USB-C charging for its laptop products.

If you’re a longer-term Mac user, you probably fondly remember MagSafe, which used an array of magnets in the charging plug part of the MacBook to ensure that the charger clicked in place. More importantly, it also meant that if somebody tripped or walked over the power cord, all that came undone was that magnetic attachment, not your laptop as it came crashing to the floor. That’s why it was “MagSafe”, you see, because it kept your MacBook safe.

The new MagSafe, however, has nothing to do with MacBooks at all, or at least not to do with any MacBooks Apple is currently selling. Instead, it’s an extension of the Qi wireless charging that’s already present in the company’s iPhones. Qi can be super handy when you don’t have a charging cable to hand, but it does involve placing your iPhone (or any other Qi compatible device) in the right space to line up with magnetic coils within a wireless charger. Get it right, and the juice will flow, but get it wrong, and you may as well have just left your iPhone on any bench for all the extra power you’ll get.

MagSafe for iPhone will use that same idea of magnetic attraction to, as per Apple’s claims, ensure that you don’t have to worry as much about getting the placement right. Magnets in the new MagSafe chargers will line up with the rear of the new iPhone 12 models to make charging more secure. They’ll also be faster, with up to 15W charging where iPhones currently top out at 7.5W, although that’s not a unique MagSafe feature per se – plenty of wireless charging compatible Android phones can charge at 15W or even higher already.

Apple will initially produce MagSafe chargers itself, although third party brands such as Belkin already have products that will hit the market pretty soon. It’s an interesting technology take, although it does come at a price – and not just the one you’ll pay for a new MagSafe charger. Along with announcing MagSafe as one part of the iPhone charging story, Apple also announced that from now, it won’t include a phone charger or headphones in with any iPhone.

The latter might not be that much of a loss – Apple’s “free” headphones with iPhones have always been bland at best – but the loss of the charger could be a tad more challenging. Apple’s position is that it’s doing so for environmental reasons on the grounds that many users already have chargers – though it will still sell standalone chargers if you need one – but there is a challenge there as many folks may be tempted to simply buy the cheapest charger they can find.

That’s generally a poor idea, and sadly we’ve seen more than one instance of harm – and some fatalities – as a result of the use of poorly built phone chargers. What you save in using a cheap charger could cost you a whole lot more than you expected.