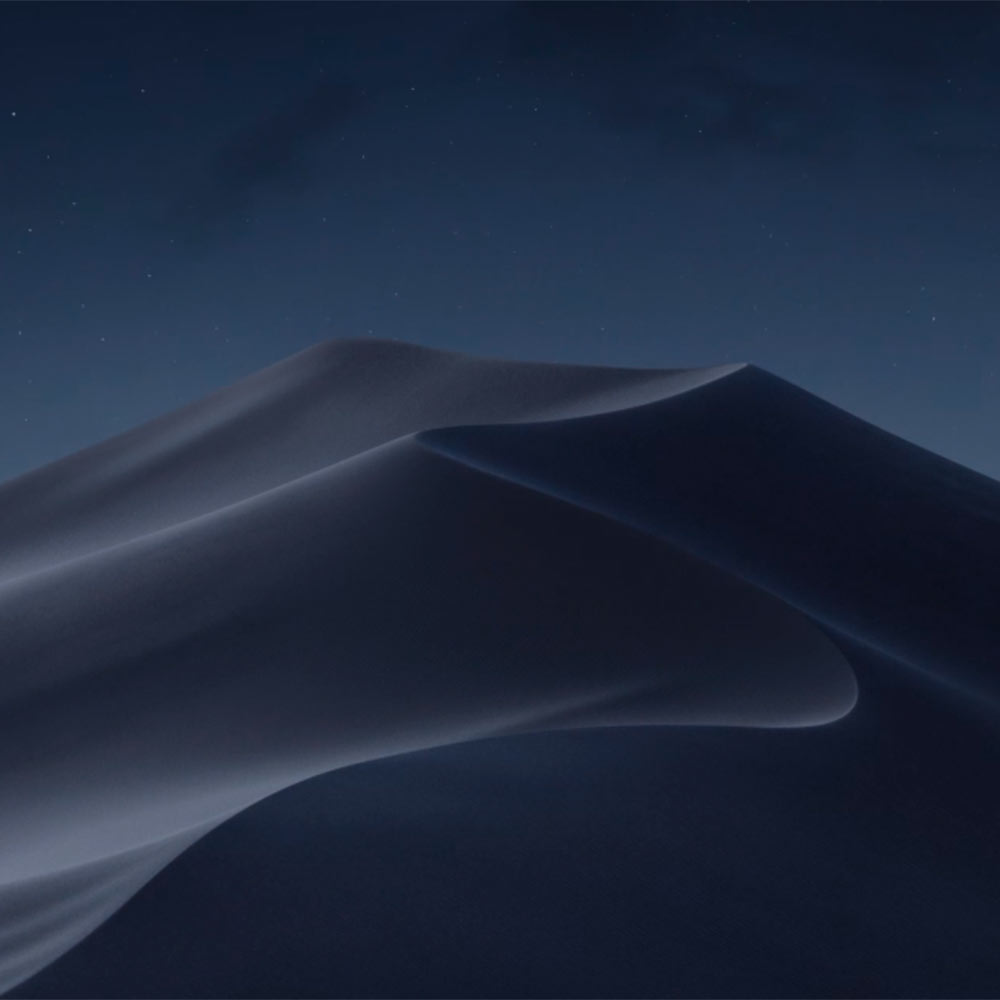 Apple’s revealed the future of macOS, and while it’s not merging with iOS, it’s going to come awfully close.

Apple recently held its Worldwide Developer Conference (AKA WWDC) in San Jose California, outlining all of its software plans for its mobile and computing operating systems. It unveiled iOS 12, which will launch for iPhones from iPhone 5s or newer later in the year, new versions of watchOS and tvOS, and, as expected, a yearly update for its desktop/laptop operating system, macOS.

This year’s macOS will be known as macOS Mojave, following Apple’s recent trend of using California landmarks as the naming trend, and it’ll appear later in the year as well. If history is any guide, expect it to appear around the same time we see new iPhones in roughly October/November. It’s still in beta right now, however, so there’s always scope for more critical bugs to delay release.

In compatibility terms, macOS Mojave spreads back a reasonable number of years, although owners of much older macs may find themselves stuck on the current macOS High Sierra build when it’s formally available.

Specifically, macOS Mojave will be compatible with:

The new version of macOS will have a number of new features, but where Apple surprised many was by talking about future plans for the software beyond macOS Mojave. Apple is famously reluctant to say anything about its future plans, after all.

There’s been a persistent rumour that Apple was working towards merging iOS, the software platform for the iPhone with macOS. Apple sells a lot more iPhones than it does mac computers, so it would seem like a logical step, but it’s one that Apple took time out at WWDC to specifically refute. Well… sort of.

Apple’s Craig Federighi took to the WWDC stage to specifically say that Apple isn’t looking to merge iOS and macOS into one codebase, but it is working right now on a “multi-year” project to bring iOS apps to macOS with a common developer framework. In case you drowsed off there, the simple upshot is that Apple’s looking to make iOS apps run on macOS.

The going will be slow, however, with a number of iOS apps heading to macOS Mojave directly from Apple itself. Apple News, Stocks, Voice Memo and Home apps will be preinstalled as part of macOS Mojave, but they’ll actually be the code used for the iOS versions of those applications. It won’t be until next year that Apple opens up development for third party developers to offer their iOS apps to macOS users.

That opens up a lot of apps to the mac world, although it’s not clear if that means that you’ll be able to simply shift apps you’ve already paid for across to your mac, or if you’ll have to pay again for mac-developed versions. That may well be a decision that sits with each app developer when the time comes.

Right now, if you wanted to play with macOS Mojave, you’d need to be a registered Apple Developer to gain access to the early developer beta. Apple has said that it will launch a public beta of macOS Mojave later in June open to just about anybody, but as always, caution is advised. It’s a beta for a reason. It would be very unwise not to back up all your data before even trying the beta, and equally foolish to run it on your only mac computer if you’re reliant on it.

If you’re happy to wait, it’ll be a free release for qualifying macs later in the year. Indeed, you may even want to hold off a little while once it’s “official” anyway, because complex software like operating systems, always has a few bugs left over in it. Yes, even Apple has its not-so-perfect software moments, just like everyone else.