Apple’s HomePod can now talk stereo, but is that smart enough? 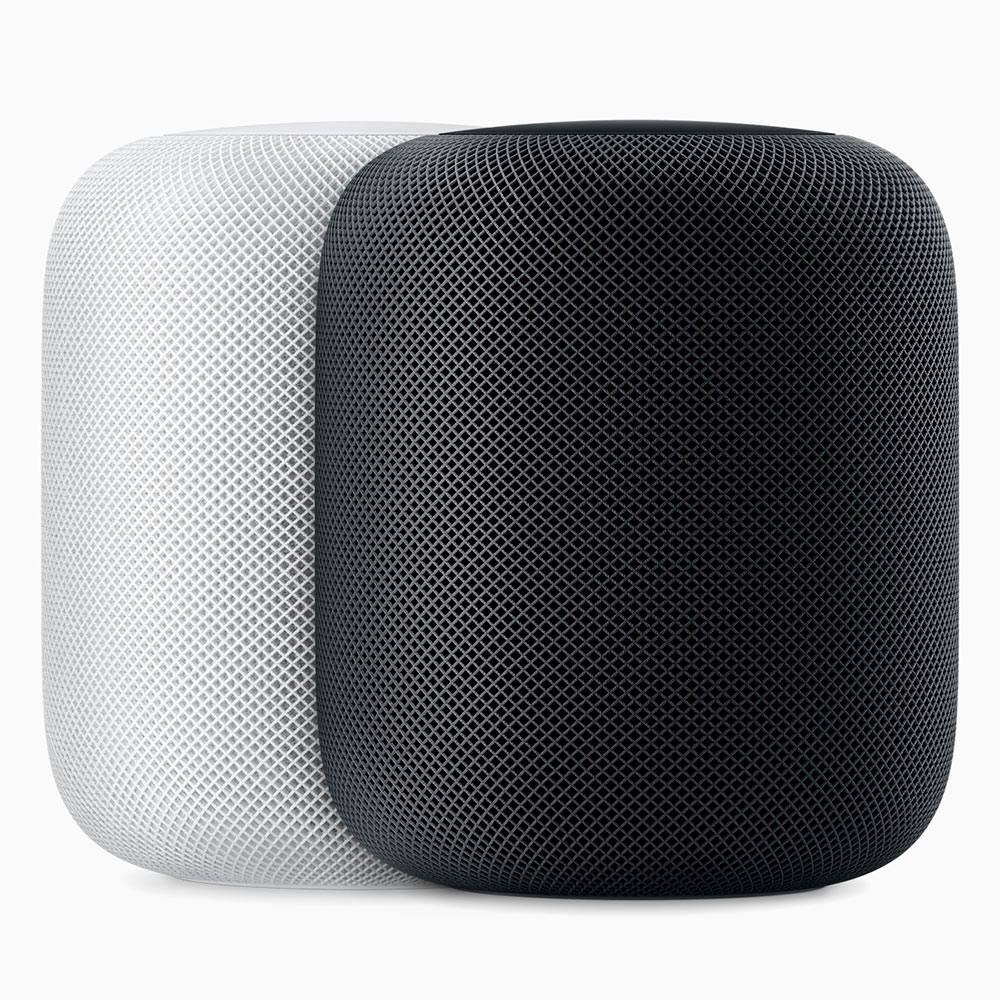 Smart speakers are the new cool gadget in town, not that they’re actually all that “new” to speak of. Amazon and Google have been duking it out with their respective Echo and Home speakers for some time now. In 2018, we’ve also seen a wide variety of new smart speakers from the likes of Panasonic, Sony, LG and JBL.

Apple entered the market with its own take on a smart speaker, the Apple HomePod earlier this year. It’s a premium-priced smart speaker, with a strong focus on audio quality. I’ve tested pretty much every smart speaker on the market, and while you pay a pretty penny for it, you do get good audio output from the HomePod.

There’s a problem though, because at launch, for a smart speaker… it was kinda dumb.

Specifically, there was no way to pair up HomePods in stereo. You couldn’t use HomePods for for multi-room audio either.

They were all tied into the same Apple ID, as just about everything under the Apple umbrella is. But they were solitary little audio islands at the same time.

That’s a big disadvantage against competing speakers from Google or Amazon. Multi-room has been a native function there for some time.

Apple recently released updates for its iOS, macOS and tvOS platforms that had a strong audio focus with what it’s calling AirPlay 2.

AirPlay 2 brings both stereo and multi-room audio features to the HomePod platform. You don’t need to have multiple HomePod speakers per se. The promise is that upcoming speakers from a range of third-party manufacturers will also work with AirPlay 2.

Chances are the speakers you’ve got already work. It’s at least a concession to the mix of speaker systems you’re likely to have around the house.

There are still a few quirks for stereo HomePods, like the fact that you have to manually tell them which one is left or right.

They’ve got onboard AI and microphones, so quite why they can’t fire off a couple of test tones to work this out between them mystifies me. This is especially true as Apple claims the HomePod is always listening to the surrounding environment to adjust its audio quality if needed.

Still, with those sorts of features, it’s a slam-dunk for Apple, right?

Not so fast! If what you want is a smart speaker for music and podcast playback, and you’re already in the Apple ecosystem, then HomePod is a fine, albeit pricey buy.

But a smart speaker can be much more than a simple audio system. It can answer questions based on its own AI and abilities, as well as control a range of smart home appliances such as security cameras, lights and alarms.

Here, HomePod still lags behind the competition. Both Amazon’s Alexa and Google’s Assistant devices can talk to a wide range of home appliances as well as leverage web services to perform a range of tasks automatically.

Against that, Apple has a cut-down version of its Siri AI and its HomeKit platform for smart home accessories. HomeKit has a decent range of supported devices, but it’s dwarfed by its competitors, and sometimes requires you buying a specific HomeKit-compatible hub or converter to talk natively to a HomePod. That’s a nuisance that many consumers won’t want to deal with.

Even within the high-end audio fidelity space Apple has competitors, most notably Sonos, which offers multi-room audio as it has done for years, as well as its own Sonos One speaker, which has audio that’s almost as good as the HomePod’s at a much lower asking price.

The Sonos One is also remarkable in that it’s already Alexa-capable, covering the Amazon ecosystem, will shortly talk AirPlay 2 as well, and is promised to also support Google’s Assistant platform some time this year. It will also talk to many music sources where Apple’s HomePod works with Apple Music only. If you’re not in the Apple ecosystem automatically, the Sonos is well worth looking at.