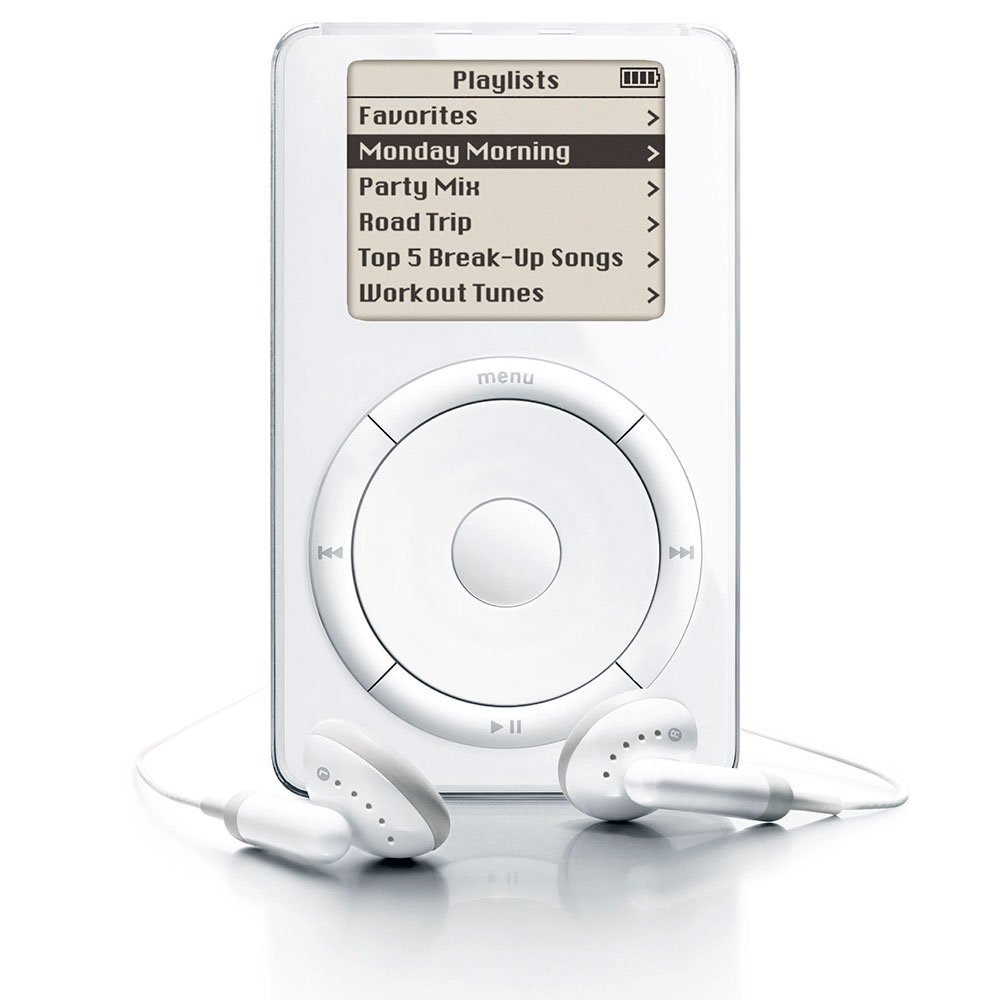 While Apple has a history as a computer company that dates all the way back to the 1970s and the original Apple I computer and wildly successful Apple II model that was the favourite of many Australian educational institutions in the 1980s, by the 1990s, the company wasn’t doing so well. Considerably more affordable Windows PCs had overtaken Apple in the personal computer market, and it had essentially failed to innovate in a way that resounded with the majority of consumers. I can well remember as a much younger writer viewing Apple as a company that probably wouldn’t be around all that much longer, right around the same time that Michael Dell, CEO of Dell Computers, declared that if he was Apple, he’d be refunding the shareholder’s money.

That’s not a claim he’d make any more, because the value of Apple as a company is phenomenal. There’s simply no other word to describe it, given what an absolute basket case it was in the late 1990s. Apple did simplify and greatly improve its desktop and laptop computer range with the shift to Intel architecture, but that wasn’t what revitalised the company. Instead, it was in reading the market around personal music players and building the iconic personal music player of the early part of this century: the iPod.

Apple wasn’t the first to market with a solid-state music player by a long shot, but there really wasn’t anything with either the quality or style to compare to it, especially with Apple’s own iTunes music store behind it. These days iTunes as an application can be a bit of a pig, even on its native macOS platform, but back then it was so much easier than any other competing legitimate platform, and even some of the dodgier pirate alternatives too. The iPod saved Apple, and it paved the way for both its iPhone and iPad products that have led it to such a phenomenal share price. You could buy Apple, but you’d need a really hefty wallet to do it with.

A big part of Apple’s problem in the late 1980s and 1990s was that it rested on its laurels for way too long, spinning out the Apple II and staying with its PowerPC architecture for Macs way beyond the point where it was practical to do so. It seems that Apple isn’t going to stay nostalgic for the iPod, however. It sold its last mechanical hard drive based iPod a few years ago, and recently also discontinued the iPod Shuffle and iPod Nano, which means that there’s now only one product that it sells which is still called an iPod. That’s the iPod Touch, which these days is effectively a lower-power, slightly cheaper iPhone without the iPhone calling technology built in. It’s a fair bet that, while it’s a function that does get used, most iPod Touch buyers are more interested in other apps than simply having a music player.

What does this mean to you if you’re still rocking an iPod Nano or Shuffle? You can expect the available support and repairs from Apple for those products to dry up relatively quickly; while right now there’s probably a few spare parts for the units that would be under warranty, once those are gone, if your Nano or Shuffle won’t play, it’s time to send it responsibly to e-waste recycling. If all you want is music, there are still a few budget brands offering simple players, but there’s few with the style of an iPod. Even the iPod Touch, sitting a few generations behind the iPhone 7 or current model iPad Pro in processing terms is probably living on borrowed time, but the iPod Touch is your best bet if you do want to keep your tech purchases purely within the Apple camp.