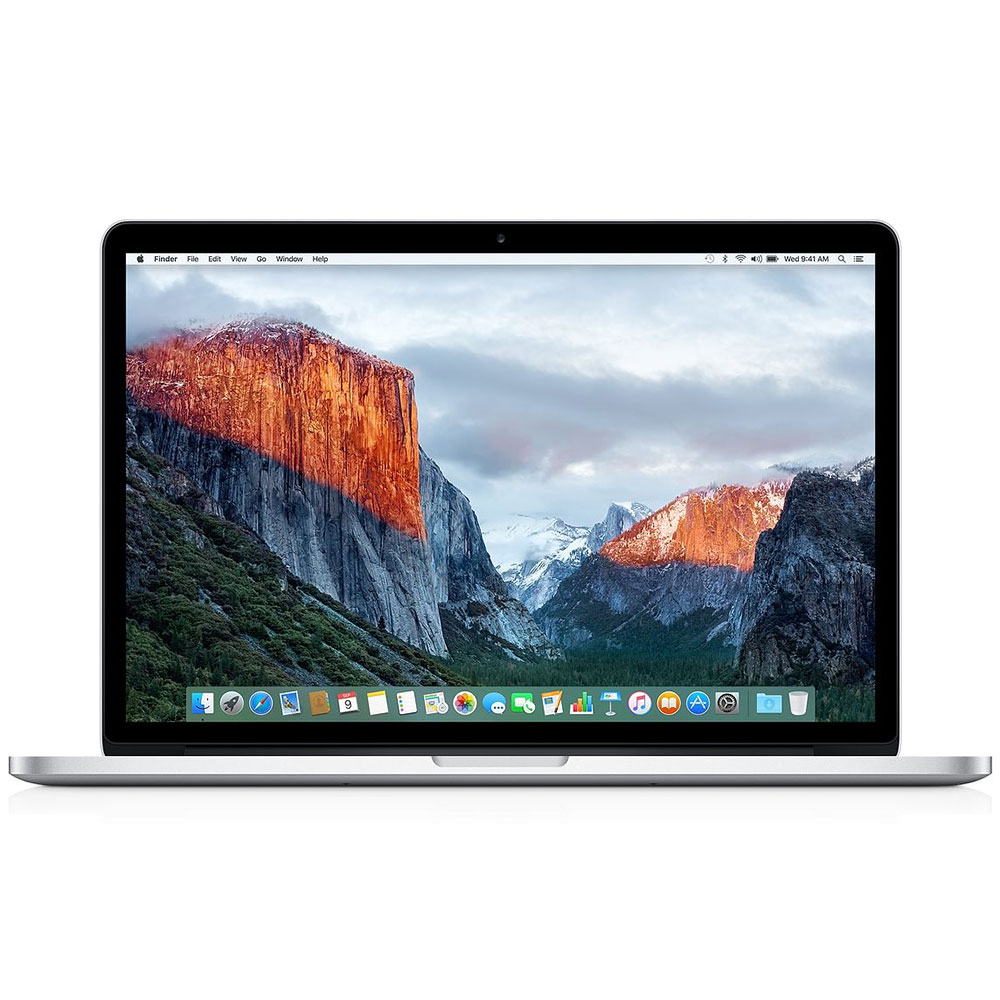 Do you own a MacBook Pro? A lot of people do – in recent years while many manufacturers have struggled to expand their market share, Apple’s ridden a wave of iPhone popularity to sell folks on its MacBook line of laptop computers. They’re sold on the basis of Apple’s premium brand, and its general reputation for quality.

If you own a MacBook Pro built in 2015, however, Apple recently had some bad news for you. A select batch of MacBook Pro models built in 2015 have a an issue where they “may overheat and pose a safety risk”.

That’s Apple’s polite (and probably legally accurate without admitting as much) way of saying that they could catch fire. Most laptops, including all MacBook models ship with sealed lithium ion batteries, so it’s not a simple matter of popping out a battery the way you might do in a flashlight or TV remote control.

If you want to check your own MacBook Pro – and you absolutely should, because laptop fires are nothing to mess around with, it’s easy to determine.

Click on the Apple logo at the top left of your display, and then “About This Mac”. This will pop up a screen that first tells you your current macOS version, and then a line that details the date of your particular MacBook. In the case of the model I’m typing this on, for example, it’s a MacBook Pro (15-inch, 2016).

The affected models are all identified as “MacBook Pro (Retina, 15-inch, Mid 2015)”. If that’s what you’ve got, take note of its serial number on the same screen you got the model number from, and head to Apple’s recall page at apple.com/support/15-inch-macbook-pro-battery-recall

Enter your serial number there, and it’ll determine if you’ve got one of the affected machines. It seems that not every MacBook Pro of that era is affected. I’ve got a Mid 2015 MacBook Pro, but its serial number reports back just fine. If you do have an affected machine, Apple will replace the battery free of charge. That removes any potential risk, and you also get what should be a fresh battery that will have better battery life than any battery on a four year old laptop would.

Apple hasn’t said what the core cause is here. It could be the battery itself, and we’ve certainly seen more than a few recalls of this type over the years. The reality of lithium ion batteries in laptops is that the chemistry that underlies their power does degrade over time. Typically that’s expressed in lower overall battery life, and that will happen even if you don’t use them very much at all. In some cases, however, it can get more volatile than that, which is clearly the problem Apple’s facing.

An older laptop – it doesn’t have to be a MacBook and could be any Windows laptop too – will have less battery life than when you purchased it, and that’s to be expected. However, if you notice other unusual battery characteristics, like really excessive heat on a unit that’s otherwise been running cool, or especially if the base of a laptop bulges in any way, that’s a sure-fire sign of more serious battery trouble. Back up your data – which you should be doing on a regular basis anyway – and check your warranty status and repair options pronto. A battery repair or replacement, or even a new laptop as a prospect is a whole lot cheaper than burning your home down or suffering injury as a result.