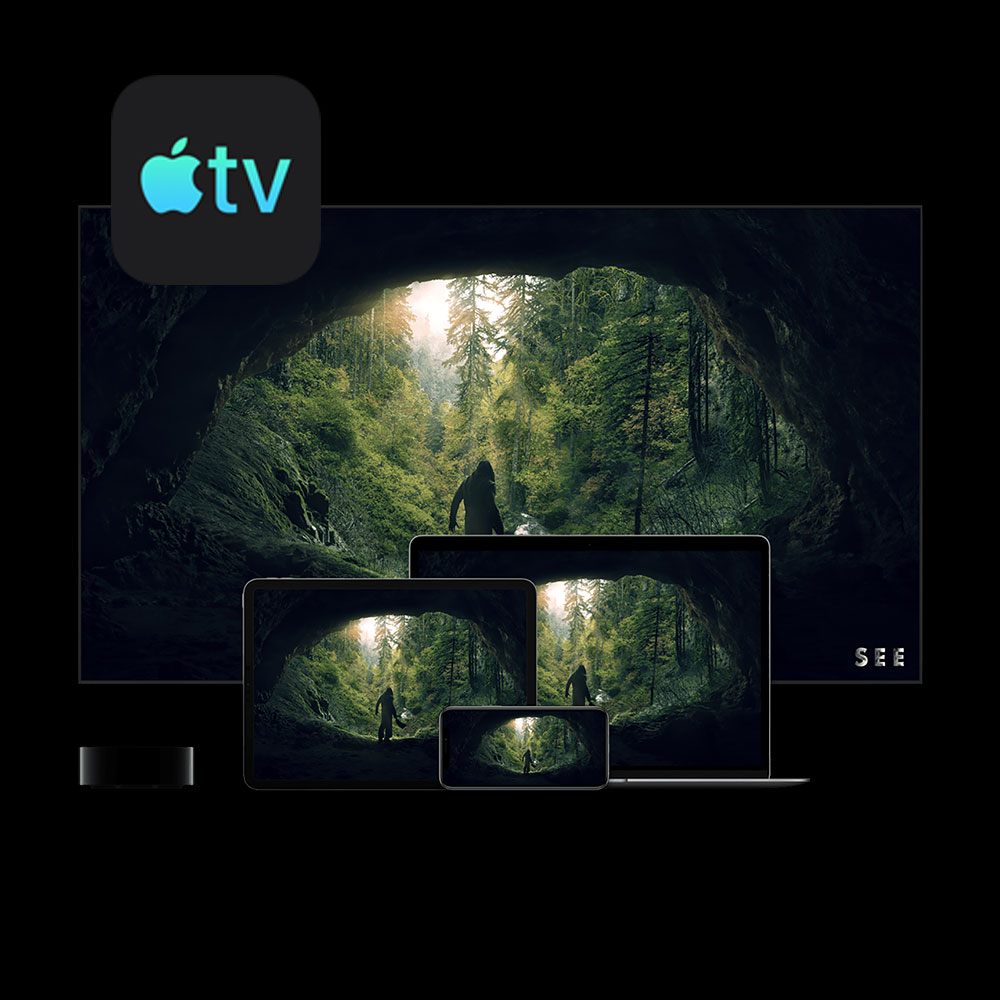 However, iPhones weren’t the only topics of Apple’s heavy-handed hype at its recent launch event. It also announced a new iPad model, its subscription-based Apple Arcade service and its own play in the streaming media space, Apple TV+.

Now, in some ways it’s playing in exactly the same turf as services such as Netflix, Stan or Amazon Prime Video, but there are some key differences.

Apple has spent up big on just a few TV and movie productions, with the plan to release new “originals” productions each month featuring big name stars. At its launch event it showed off a trailer for a new Apple TV+ series “See”, starring Jason Momoa of Aquaman fame, for example. Most streaming services offer up a wide smorgasbord of content, but Apple’s approach is going to be significantly smaller and more curated.

Apple’s plan for Apple TV+ involves launching with just 9 available titles, and even then it plans to release most series in a style reminiscent of broadcast tv. Most series will release just one episode a week, in order to keep you hooked. In an era where many viewers are highly accustomed to binge-watching an entire series over a weekend, it’ll be interesting to see how consumers take to that approach.

The smaller curated library of Apple TV+ is no doubt why Apple is pricing it very competitively with the rest of the streaming field, at just $7.99 per month when it launches in Australia on the 1st of November.

There’s no higher tier for 4K streaming, as it will support whatever quality it can manage based on the speed of your internet connection, for up to 6 “family members”. Apple hasn’t really commented on how it will police how you declare those 6 family members, either. It will also support “offline” playback, where you download full shows or movies to your device of choice for watching when you don’t have an internet connection, such as when you might be on an international flight.

Where competitors tend to offer up 30 day trials, Apple will offer just a 7 day trial, which would presumably mean maybe only 2 episodes of a new series to check out whether it makes sense for you to subscribe. However, there’s a very large bonus deal for that pricing if you’re already in the market for just about any new Apple gear. If you purchase a new iPhone, iPad, Apple TV, iPod touch or Mac from Apple from now, you’ll qualify for a year’s worth of Apple TV+ for nothing. The cynical side of me reckons that’s an easy way to drive up the numbers of “subscribers” early, but at the same time, a free subscription isn’t to be sneezed at if you were looking to buy a new Mac or update your iPhone anyway.

The one big downside of the huge variety of streaming subscription services is that subscribing to all of them can get very expensive rapidly. You can always pick and choose based on the content you want to watch, and given Apple TV+’s rather selective catalog, that might be the wisest way to approach it if you don’t qualify for the free year’s access.