Are you making the most of online search? 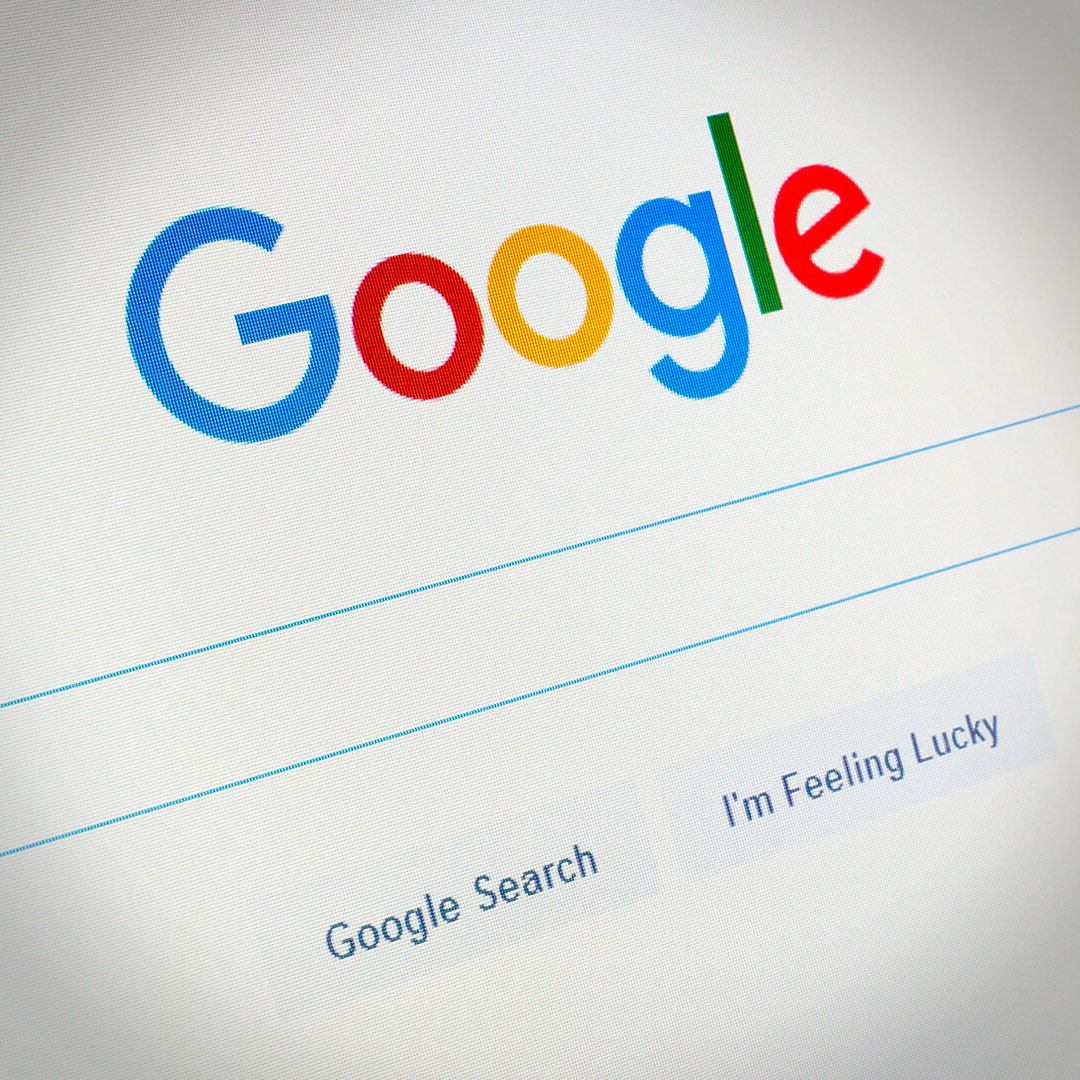 In the very early days of the public internet, getting around was easy, because there simply wasn’t all that much to get around in any case. The indexes of everything available online were so small that numerous print books popped up pointing out interesting web sites you could visit, because it was just that small. These days you’d never print such a thing, but even a static index would rapidly go out of date and take several months to scroll through in any case.

That’s where search engines have real power, because in theory they make it easier to actually find what you’re looking for. Google’s the best known, having seen off countless competitors, although it’s far from your only choice; you could alternatively use Microsoft’s Bing, or if you’re particularly privacy-minded, the oddly-named DuckDuckGo.

Many people simply thump in the rough idea of what they’re searching for and hope for the best, but with a few small tweaks you can greatly expand the scope of your searches, and the likelihood of finding exactly what you want first time, rather than hitting multiple websites fruitlessly, wasting both data and time. The competition to get visibility on search engines is fierce, and it’s complicated by the selling of ad spots above search results, which can often be both confusing and irritating. Making your searches work for you is a really useful skill, and while I’m only going to touch on a few basics, they’re tips that are well worth keeping in mind.

There are the simple operator commands that services such as Google (and others will use), all of which are worth learning. For a start, if you want to be hyper-specific on a search, throw the entire thing within quotation marks. It’s also a great way to find movie quotes, by the way, but anything you put in quotes will be searched for directly, while anything not in quotes is searched for word-by-word.

Keep getting results you don’t want in your searches because they happen to coincide with another search? If you add a minus sign before those unwanted terms, search engines will specifically ignore results that match those terms. So a search for “bananas -apples” will find sites that mention bananas, but not those that also mention apples as the primary results.

What about if you wanted a search to include similar words to those you’re using? You could type them all in, but instead, try using the tilde symbol (that’s the squiggly line, usually found above the reverse slash/around the escape key on most keyboards) before your primary term. So for a simple example, a search for “dogs” ~jumper would also return other items of clothing for your canine friend beyond simple jumpers, if that’s your thing.

You can apply search modifiers to other data you might wish to know, which can also save you time searching up specific sites. Want to know what the weather is like in Abu Dhabi, or for that matter St Petersburg? Simply type “Weather” followed by your city of choice, and Google will fetch you a 7 day weather forecast. Type in simple sums in the URL bar, and the results will be returned to you, without needing a calculator or calculator app. You can even use the URL bar as a simple timer, by typing in an amount of time followed by “timer“. So to boil an egg, type in “3 minutes timer“, and your browser will open a window that will start counting down for you.

If you know what you want to search for is on a particular site, but it doesn’t have a search function (or a particularly good search function), you can tell Google or other search engines to limit searches to that site alone, with the site: command. So to search all of, say, Amazon for Bananas, you’d type bananas site:www.amazon.com, and the only results it would return would be from the popular shopping site. It’s even feasible, if you’re using Google’s popular Chrome web browser, to set up short keywords to trigger site searches.