Are you on the best business mobile plan? 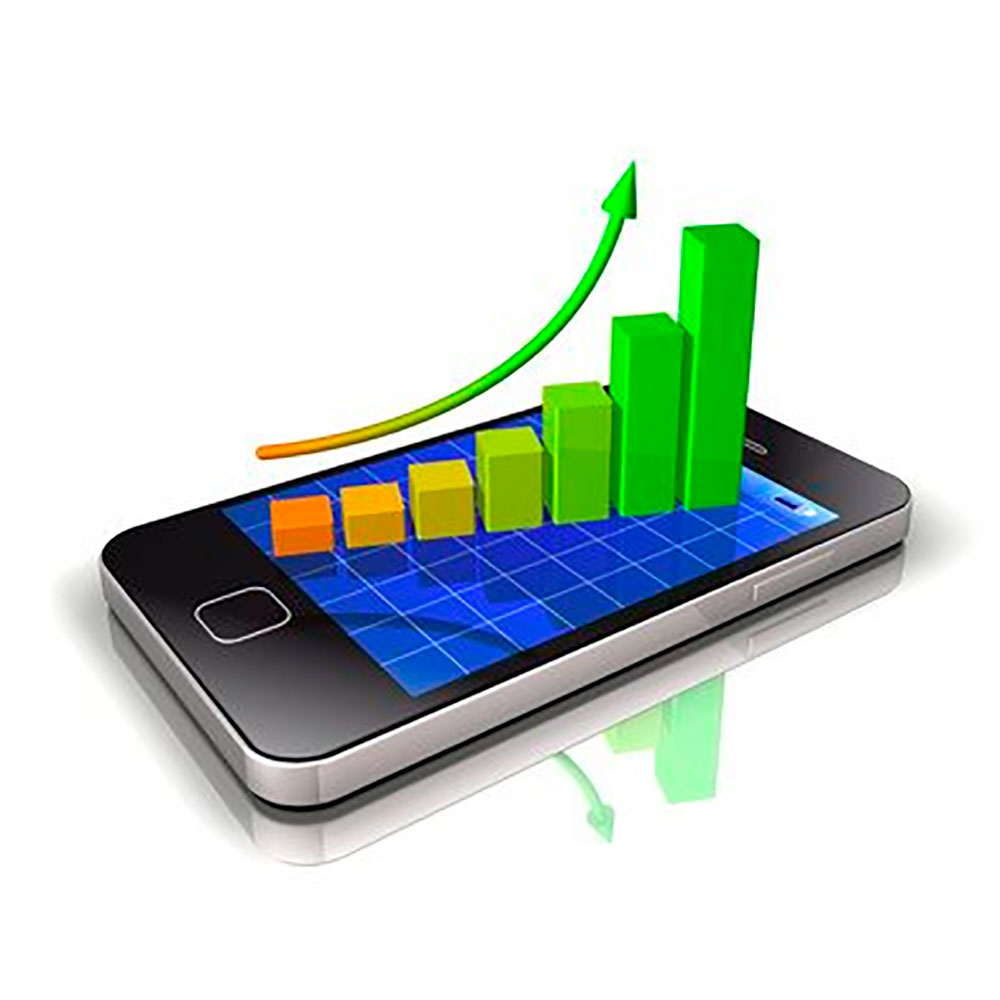 Rather than blindly sticking with the same telco year after year, wedded to the same plan, it’s worth shopping around to see if you can get a better deal.

Depending on what your business does, things might slow down over the summer break or it might be the busiest time of year. If there is a bit of a lull, now is the time to do some strategic planning for the year ahead – which should involve re-evaluating whether you’re getting the best deal from all your service providers.

Communications can be a significant cost for tech-savvy businesses, but there’s always the temptation to chalk up your mobile phone bill as a “necessary evil” and leave well enough alone. That’s exactly what some telcos want, they deliberately make their bills and plans overly complicated in the hope that you’ll put it all in the too hard basket and stick with your old plan even if it’s not the best deal for you.

Keep in mind that business mobile plans aren’t just for big companies, they’re generally open to anyone with an Australian Business Number. Even if you’re flying solo you can probably still get an ABN, which lets you weigh up the merits of your telco’s business mobile plans compared to the consumer plans. You might also be able to combine your business fixed-line and mobile communications on the one bill to make things easier and save a few dollars.

If you’re coming off a 12 or 24-month mobile plan you’ll probably automatically rollover to month-by-month payments, perhaps with a slight price drop if your plan involved paying off a handset. At this point it’s worth doing your homework, as your telco has almost certainly introduced new deals since you signed up for your last plan. Often they won’t tell you when a better plan comes along, they’re happy for you to languish on the old plans rather than signing up for a better deal.

Signing up for a new plan might entitle you to a new handset, but if you’re happy to stick with your old handset for another year then you might find that signing up for a 12-month Bring Your Own Device plan offers better value than the default month-by-month deal which kicked in when your old plan expired.

It’s important to study the fine print, which is much easier now that all telcos are required to offer a Critical Information Summary – a simple explanation of your plan which makes it easy to compare plans and know exactly what you’re getting for your money.

Don’t pay too much attention to claims like “$1000 worth of calls each month” – this figure is meaningless unless you know how much you’re paying for each call. More expensive plans offer cheaper call rates, so if you make a lot of calls you might save money by opting for a more expensive plan rather than sticking with a cheap plan and exceeding your call cap.

Once you exceed your cap, calls can get quite expensive. A look back over your phone bills for the last 12 months should give you a good idea of how you use your phone.

One key advantage of business plans is that you often get free calls between your business mobiles, making it easier for your people to stay in touch. You might also be able to pool your call and data allowances between your handsets, so less goes to waste.

Along with calls and texts it’s also important to consider your monthly mobile data allowance. Sometimes you’re forced to sign up for more calls and texts than you really need, just to boost your mobile data allowance. It’s worth weighing up the cost of extra data packs to see whether it’s more economical to sign up for a cheaper plan and then pay for the occasional data boost during the year.

There’s no one-size-fits-all solution and telcos like to make things complicated, so a bit of research can go a long way to saving you money on your mobile phone bill.