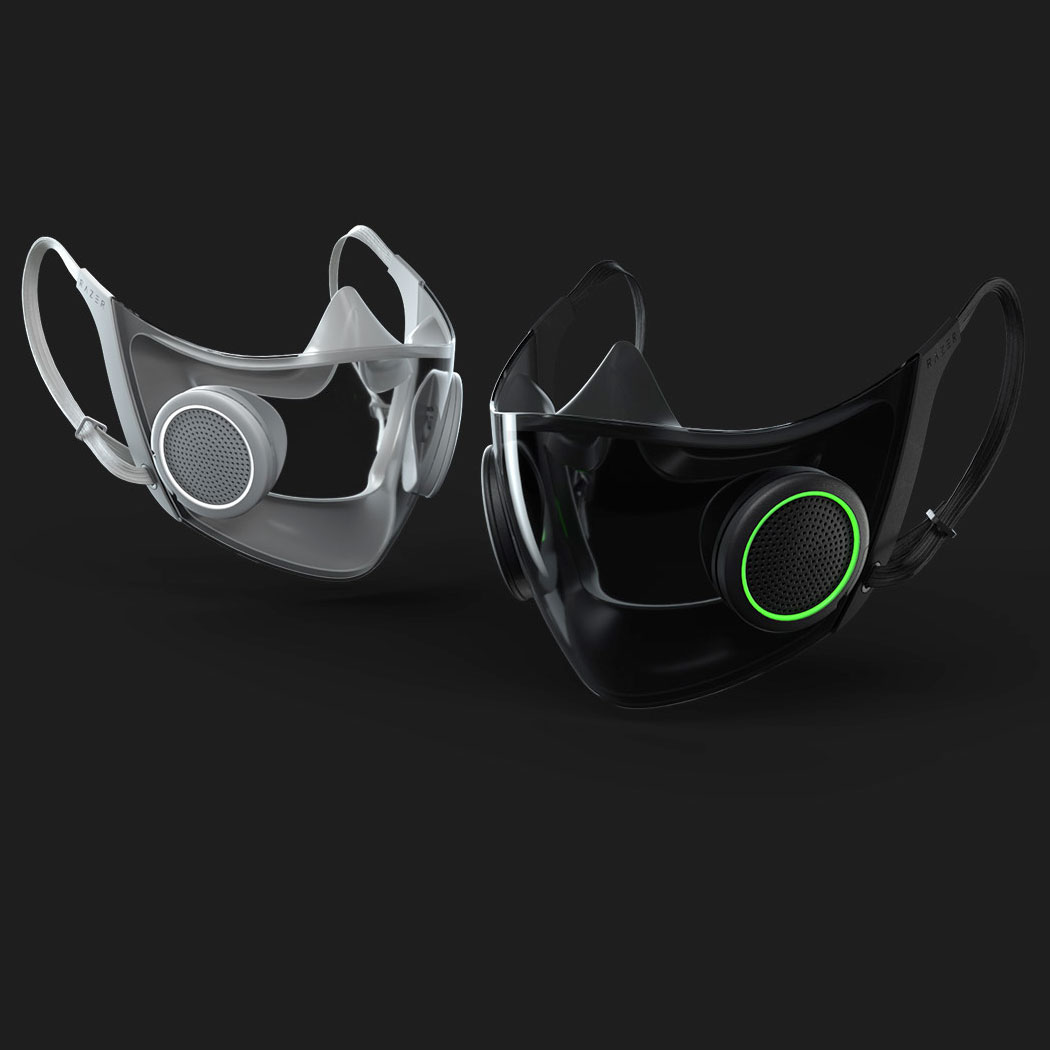 Every year since 1967, the US Consumer Electronics Show, or CES for short shows off the latest in technological innovations and products that manufacturers are hoping to bring to market. Back in 1967, that would have encompassed a lot of radio and TV products.

You don’t so much see radio as a key part of CES these days, although TVs are still strongly represented each year as visual technology improves.

Then again, CES 2021 wasn’t like any CES I’ve previously attended in Las Vegas.

For a start, it wasn’t in Las Vegas, and neither was I.

The realities of the pandemic meant that the CES organisers switched to an “all-digital” online only format, with fewer manufacturers showing off their wares, but no need for all that exhausting travelling or slightly greasy US food, either.

CES isn’t just about what will come to market that year, but also a lot of effectively speculative technology, either in the form of prototypes that inventors are hoping to drum up enough attention to in order to get funded, or concept designs from the big manufacturers that may one day make it if there’s enough general consumer and retailer interest.

For many years now, gaming brand Razer has used CES to show off not only its new gaming gear – this year it was a refresh of its Blade gaming lines – but also more conceptual ideas. At previous CES events it’s shown off some wild designs, including a triple-screened laptop that folded outwards. That one never came to market, partly due to cost, and also because one of the prototypes was rather brazenly stolen from the CES show floor.

This year, like many others, Razer was considering the realities of living with and through a pandemic, developing a product that doesn’t just target gamers. Razer’s Project Hazel is what it calls “The world’s smartest mask”. By itself, it’s an N95-grade mask with respiratory filters, but that’s not what makes it smart.

The Project Hazel mask uses detachable filters that can be popped out and sanitised under UV light, removing the need for washing and drying, as well as a clear faceplate so that both expressions can be seen by others – and those with hearing difficulties can lipread.

Where Razer so often throws RGB lighting into its gaming gear for sheer show-off effect, the Project Hazel’s lights are designed for low-light situations, so even after dark you’ll be able to be seen and understood. Razer is still Razer, mind you, so you can still customise the colours of those RGB lights, like you could with a Razer keyboard or mouse.

That’s also because unlike a standard mask that can muffle speech, the Project Hazel mask uses an embedded microphone to allow you to speak clearly to anyone. The same case that provides UV sterilisation also allows you to charge up the mask when not in use, too.

All of which sounds like a great and quite workable concept… but there’s a catch. Like the other concept devices it’s shown off in years past, the Project Hazel device is just a concept for now. Razer wasn’t alone in showing off tech-inspired medical tech to meet the challenges of the pandemic, and I get the feeling it’s going to have a lot more interest in this mask than some of its gaming concepts – or the Project Brooklyn gaming chair it also showed off at CES 2021 – but for now, we’ll have to wait and see whether it ever becomes a product you and I could actually buy.