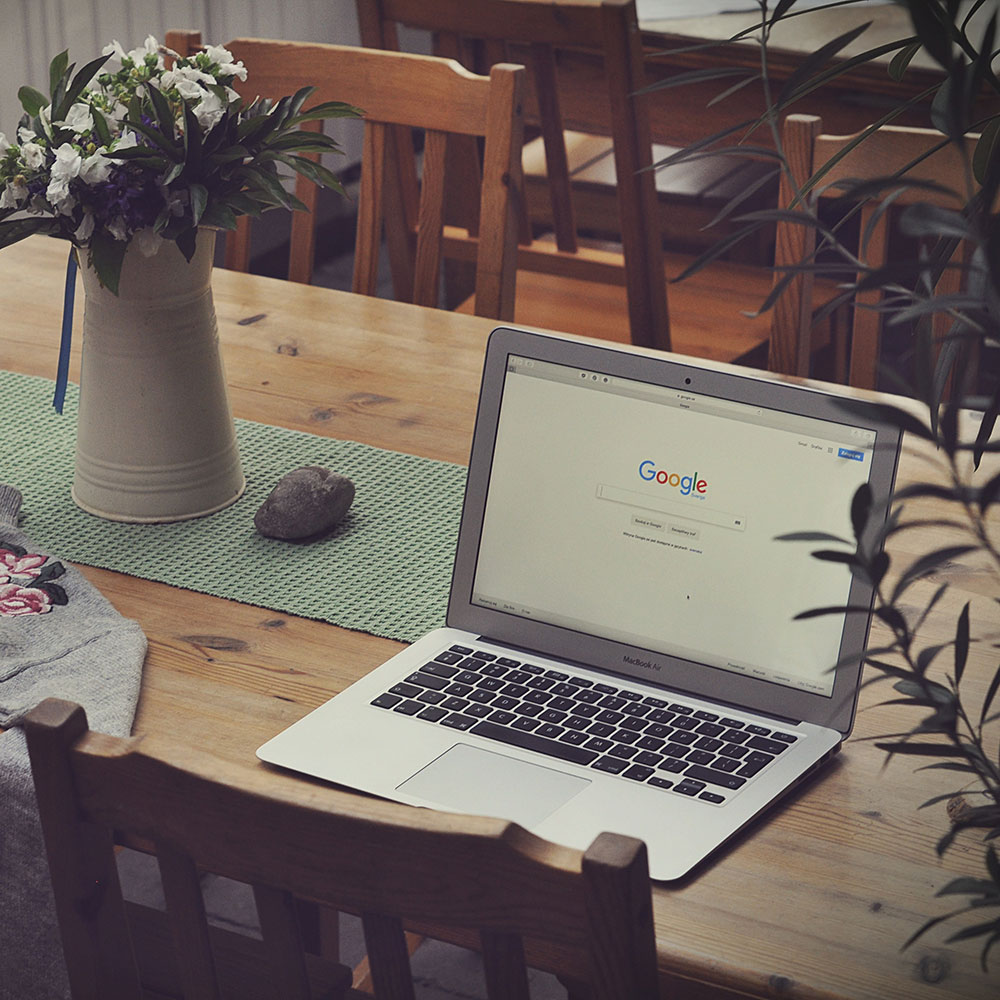 Amidst the current health crisis, an increasing number of Australians are doing the right thing and isolating at home. For some, it’s a chance to catch up with their home gardening, or clean out those cupboards or learn a new language.

For many, however, they’re working, studying or passing the time by using broadband internet. I’ve already written up some tips for more effectively working from home, but the open question was always going to be how Australia’s broadband infrastructure held up under a much higher usage level than previously predicted.

Typically speaking, the heavy usage periods for the national broadband network have tended to be in the evening hours. That’s when everyone returns from work or school and logs on to binge watch streaming services, play games or do other internet activities in large numbers. It’s why when you do look at any given NBN plan, the provider will talk about “typical evening speeds”. It’s because that’s when the network load is the heaviest, so it’s a figure that shows (in effect) the worst “average” performance you should see on its plans. There’s certainly a lot more that goes into the line speed you get than just your provider’s typical speeds, however.

NBN Co had already taken some measures to help deal with any predicted speed bumps, adding 40% bandwidth (effectively) to its ISP partners to help manage the load. So how well did it stand up under the pressure of all those Zoom videoconferences, online teaching moments and folks watching weird Netflix tiger documentaries in the middle of the day?

To the surprise of nobody, NBN Co recorded peak usage unlike anything it had ever seen before, with a peak of 13.8Tbps per second for evening hours. That’s well up on the usual figures, and NBN Co has started to break out what’s happening during the day too, with an updated scoreboard of usage across all usage hours. For what you’d call “business hours” – NBN defines this as from 8am to 4:59pm – usage is up 21% to an average of 9.4Tbps. That’s a lot of data, but then services such as videoconferencing have seen triple digit growth and more in the recent period, and they’re notably huge data hogs.

Usage fluctuates a lot during the day, with some really high peak periods contributing to that figure, too. According to NBN Co, on the 20th of March at 11am, its wholesale data figures were up some 70% over typical baseline daytime levels.

What’s impressive here is that while network congestion – and that’s where you’d most likely see actual speed dips if you’re reliant on your NBN connection to work, learn or play – isn’t markedly up, even though that 9.4Tbps figure represents a 21% jump, and evening usage is even higher at up to 30% increase over regular rates. NBN Co states that average congestion is up slightly at 38 minutes per week, compared to 36 minutes for the previous period.

That’s a figure that does need some context, because it relates to how well NBN Co’s wholesale network is operating. Your ISP can still have congestion issues depending on its own purchasing of bandwidth from NBN Co and how it chooses to provision it out to users in your area, but it does point, generally speaking, to Australia’s broadband network holding up well for now.

Does that mean the NBN is perfect and done? Far from it. There’s still plenty of folks who can’t get the kinds of speeds they’d need for decent videoconferencing, or sharing amongst a family group. The upgrade path for the majority of users on copper-based Fibre To The Node (FTTN) isn’t clear, leaving it a very much a tiered system where those lucky enough to be part of the earlier Fibre To The Premises (FTTP) build have a generally more stable and faster internet future.