Can an all-Aussie streaming service survive? 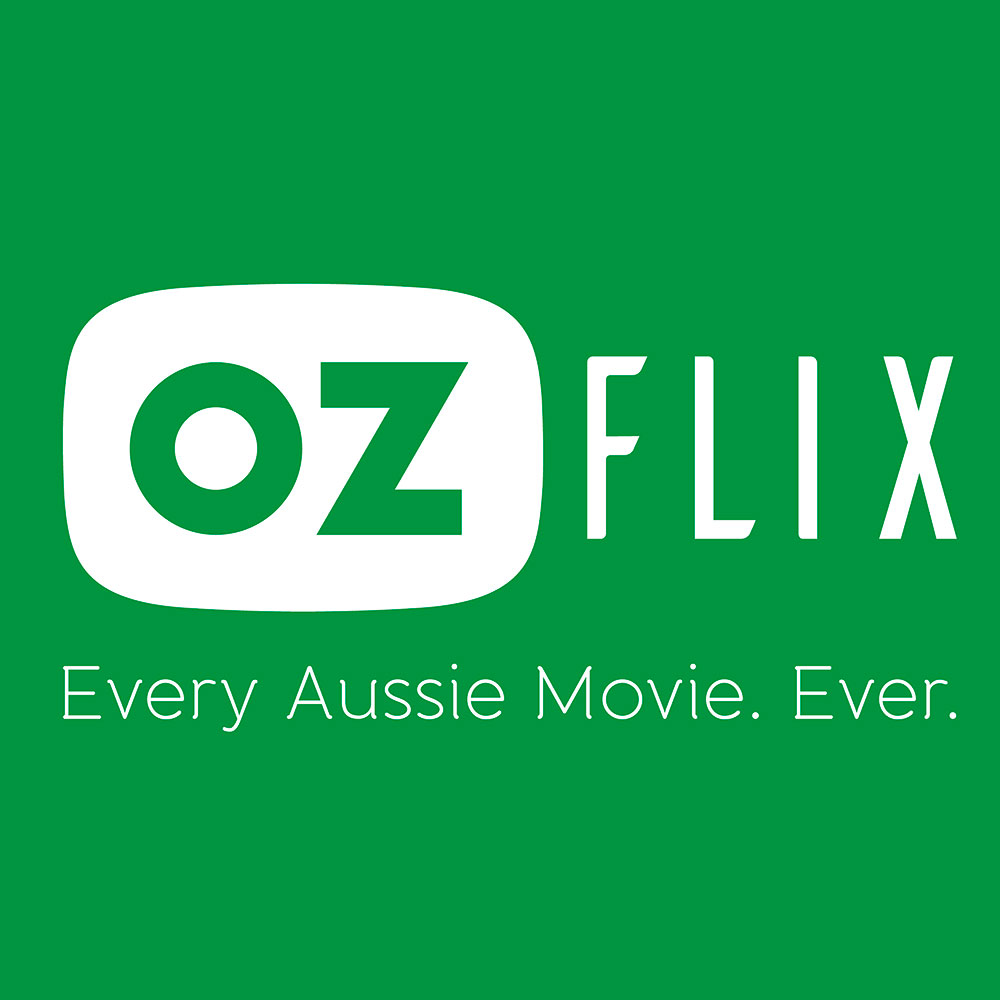 Streaming video as a category has seen explosive growth in Australia in the past couple of years. The ACMA estimated back in 2015 that around 3.5 million Australians regularly used streaming media services, and that number will only have grown since then. While streaming media can chew up your broadband allowance, the allure of services such as Stan, ABC iView, SBS on Demand and most notably Netflix has seen increasing numbers of Australians adopt streaming media as a valid entertainment option, and for some, their primary source of new video content.

At the same time that Netflix has expanded, it’s not been quite as smooth sailing for other competitors. Foxtel’s low-cost streaming service Presto recently closed its doors in favour of a slightly cheaper general Foxtel Play package if you want video on demand via its services. Fairfax/Nine’s Stan continues to compete in the wider content space, but the generally available figures suggest that its subscription base is considerably smaller than that of Netflix. Whether that’s original content, pricing or simple brand identification is a tough thing to identify, but the perception (not necessarily the reality) that Netflix has more content probably plays into that.

In the middle of all of this, a little quietly on Australia day, a new streaming provider emerged. OzFlix very much does what it says on the tin, offering up films that are Australian produced, and largely those for Australian audiences. That’s a niche play, but then delivery over the Internet does allow for the survival of more niche services, as long as there’s demand. OzFlix is taking a more rental rather than subscription style approach to its content, however. Rather than pay a flat fee for access to a library of content, it’s offering individual Australian films for a set rental fee. If you’re after a more recent Aussie film you’ll pay $6.79 for a rental, while older more classic fare costs $3.79.

That puts OzFlix more up as a competitor to services such as Apple’s iTunes, Google Play or BigPond Movies, all of which offer rental services akin to the good old video store model. Here, though, OzFlix has a few conditions that might make them a less compelling option. They’ll happily rent you a flick for your PC or Mac, but external casting via an Apple TV or what OzFlix calls any “external display” isn’t supported from a PC or Mac. Although oddly Google’s Chromecast is supported for exactly that purpose. For Mac users, Safari isn’t supported at all, and the same is true if you’re a PC user running Windows 7 and Internet Explorer 11. Predictably you’ll need a broadband, not dialup connection, but that’s true for any streaming video service these days.

OzFlix promises adaptive streaming, which means if your broadband service is up to it, it’ll give you a full HD stream of your movies (if available for your chosen title), but if you’re on a more stuttery connection, as many of us are, you’ll get a lower quality stream but hopefully less delay due to buffering.

Will OzFlix survive in the local marketplace? Ultimately that comes down to content and audience. Australians have shown that we’re very interested in stories about ourselves, although at launch there’s not a huge range of absolutely exclusive content that only OzFlix can offer. If you’re an Australian film nut it’s probably nirvana, but for the rest of us, it’s more likely to be something that you might look up to chase down a classic film or two that doesn’t happen to be on Stan or Netflix.