Computers continue to shrink, but you’ve got to be keen to use them 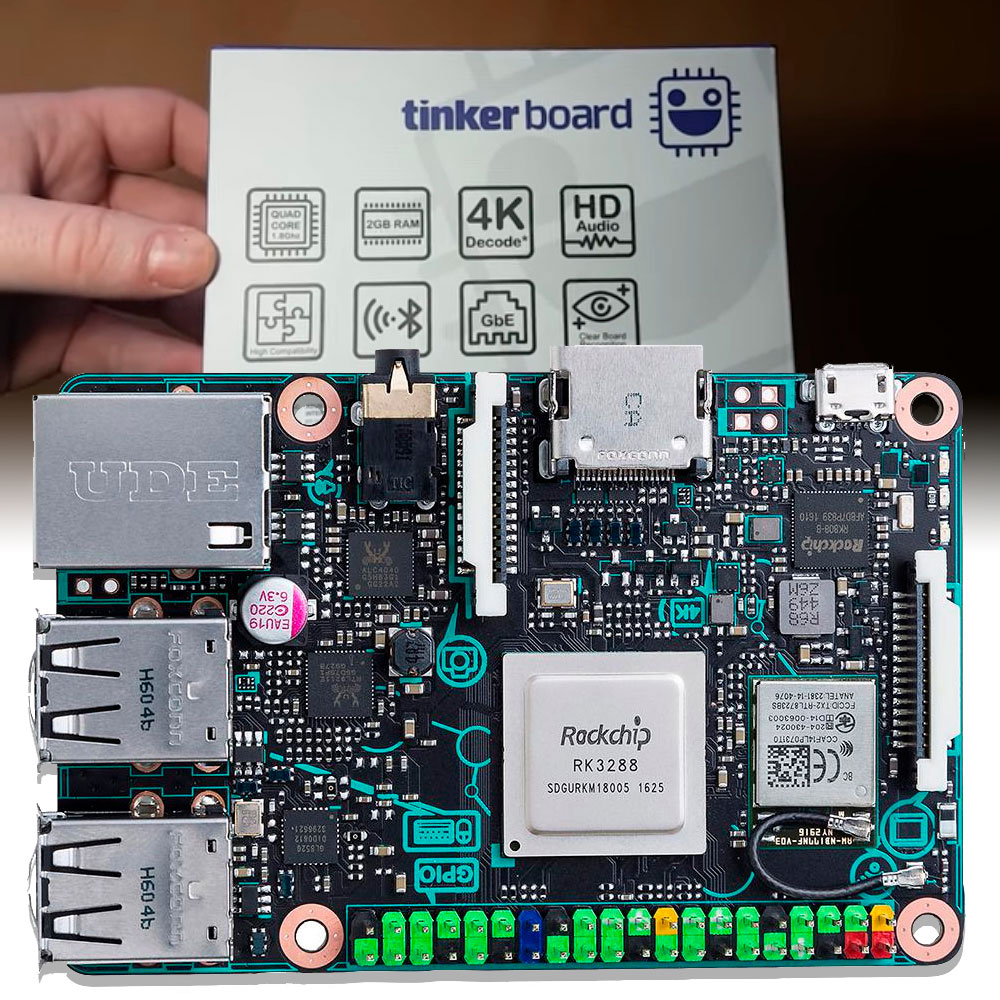 It’s an oft-used adage that over time, technology devices shrink remarkably. The very first computers were the size of entire rooms and, while revolutionary for their time, wouldn’t even power a small child’s toy today, but over time we’ve managed to shrink down the core components of computing into the devices that we use today, whether they’re laptops, desktops, tablets or mobile phones. Admittedly, to be fair, back in the era of flip phones a la the Motorola RAZR line, it was expected that phones would get even smaller and that hasn’t happened, but that’s because of screen size, not internal componentry.

As the internal components have shrunk and hit true mass production, the actual cost of computing has also dropped remarkably. In a pure processing sense this means that the laptop you can buy for $2,000 today is an order of magnitude more powerful than the $2,000 machine you might have purchased at the turn of the century. Go back a decade or two and the comparison may as well have been with an abacus.

What’s also happened in the recent past has been the explosion of low power, low cost tinkering computers, headlined by the Raspberry Pi. It’s a tiny computer on a board that’s nearly always described as being credit card sized, and who am I to mess with tradition? Sold by itself, the Pi won’t do much until you add an SD card for storage, microUSB power and a screen, at least at first, although plenty of Pi projects eschew a permanent screen display.

The original Raspberry Pi and its later descendants were designed for low-cost educational computing, making resources available to those who couldn’t afford full-process PCs, as well as encouraging tinkerers. Raspberry Pi doesn’t have the field to itself however, with plenty of competitors, many of which you’ve probably never heard of all offering their own very small form factor systems.

It’s not just all no-name systems, however. Asus recently launched its own take on the Pi-style concept, dubbed the Tinker Board. It’s a slightly more powerful machine, capable of 4K output which sells in the UK for £45 (around $75). Just a few years ago, the concept of a 4K-capable PC for under $100 might have seemed like fantasy, and yet here we are.

Before you rush to the internet, credit card at the ready and figuring your old laptop or desktop can just rust, you do need to be aware that these types of systems represent absolute bare-bones computing, and that’s kind of the point. While there are resources out there, especially for educational computing, the idea is that you tinker with these systems to build not only new gadgets, but also your own computing knowledge. Command line coding will almost certainly be involved, so while you could build a simple Linux PC from one of them, they’re not always going to be smooth sailing. At the same time, if you’ve ever wondered what home computing was like in the late 70s, when simple build-it-yourself systems were still very much the geeky fashion, or you’ve wanted to tinker with a simple project that requires simple computing power, they’re a pretty small investment to get started with.