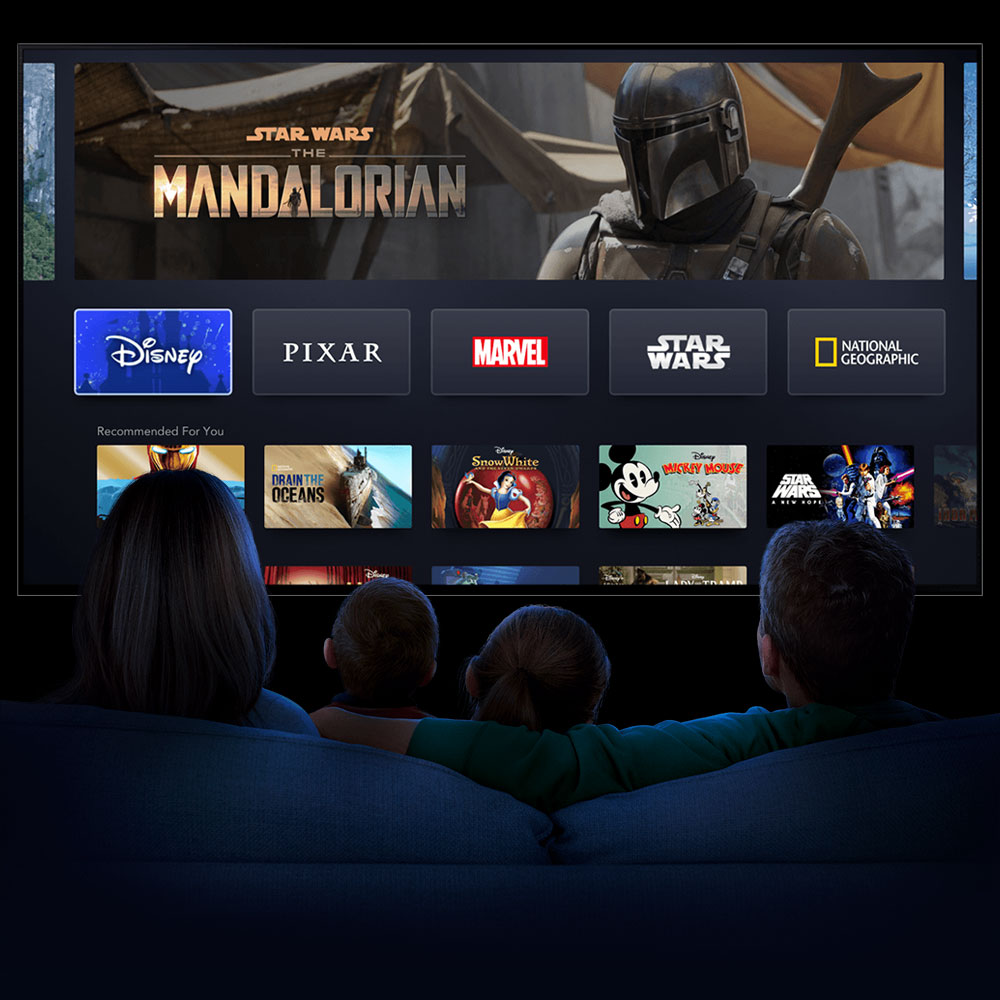 It doesn’t feel like all that long ago that my viewing choices for the evening comprised just two channels. I grew up in regional NSW, and I could pick from the local regional commercial channel, or the ABC. Programs were on, and then they weren’t.

If I missed a program, too bad. My best bet was to scour the TV guide in the paper and set the VHS recorder appropriately, with a little bit of “grace time” around the recording for if it was running late.

Those days are long gone. These days, when I sit down in front of a TV, computer, games console or even just a mobile phone, I’m bombarded with an array of on-demand choices, many of which are advertising-free and don’t care a jot about when I might want to watch something.

All I really need is a reasonably stable, and preferably quick — at least by the terrible standards of Australian broadband, anyway — Internet connection, and I can binge on anything from Netflix, Stan, ABC iView, 10 All Access, Foxtel Now, Kayo or any other service I might care to sign up for. And that’s not even counting the billions of minutes of content added to YouTube on a daily basis — although there the quality can vary astonishingly.

It’s been known for a while that Disney was gearing up to launch its own media streaming service, called Disney+ in the USA towards the end of the year. Right now, Disney has a content deal with Channel 9’s Stan service that sees much of its content on that streaming platform. Most folks — myself included — figured that Stan would keep those rights for a few years until Disney+ was ready to launch into Australia.

It turns out that the House of Mouse had different ideas. Disney+ will launch in Australia on 19 November 2019, and surprisingly for a company that loves money so much, it’s going in pretty cheap. A months’ access to Disney+ will cost $8.99. There’s also an annual subscription option at $89.99 per year, which bumps the monthly cost down to $7.49.

Those are the only two pricing tiers available, but that will score you content at up to 4K resolution, as long as your broadband’s up for it, with up to four simultaneous streams — again if you’ve got the bandwidth for it — and seven different profiles to cover most family needs.

Disney+ will offer up a range of classic Disney titles, plus a lot of content specifically created just for streaming, including a new Star Wars series, The Mandalorian, that will debut with the service when it launches. The trailer for that one is pretty sweet if you’re a Star Wars fan.

Now, Disney’s not exactly being altruistic here. It knows it’s got a big target to take down globally, with Netflix being more or less the “default” streaming service of choice for most consumers. Netflix’s pricing is a little higher, and it charges more if you want more simultaneous streams or 4K access.

Like Netflix, Disney’s offering up unique content to try to tempt folks into its service, but it does create something of a challenge for folks on a more constrained budget. The typical price for a streaming service (excluding Foxtel) is around $10 per month, but between Netflix, Disney+, Stan, Kayo, 10 All Access and plentiful niche services offering everything from Japanese animation to professional wrestling content, you could easily spend north of $100 a month if you wanted to watch “everything”.

Mind you, you don’t have to. Most of these services rely on the idea that you’ll sign up and stay signed up, but you’re not contractually obliged beyond your typical 30 days, so the really smart move is to line up your viewing with the programs you most want to see becoming available.

Keen on a new show landing on Netflix? Subscribe for a month, watch that and as much other Netflix content as you can manage, and then pause your subscription. Maybe flick over to Disney+ if it compels, or Kayo if you like your sports, or whatever.

If you carefully manage your subscriptions, you can still watch just about everything without paying for access to everything all at once. After all, while there’s many new streaming services, you’re only going to be looking at it through one set of eyes.