Does it make sense to jump into beta operating systems? 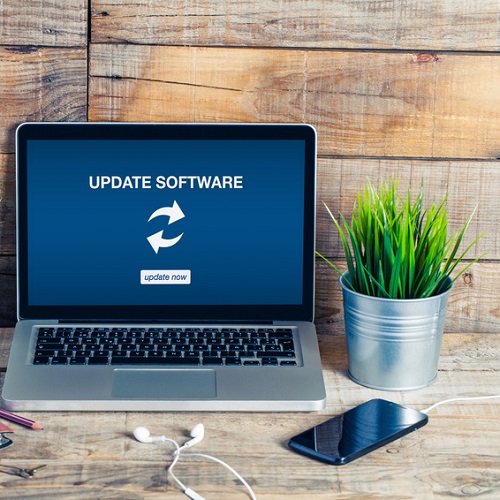 Apple announced the latest updates to its macOS and iOS platforms at the recent WWDC event, with promised delivery for iOS 11 and macOS High Sierra for later in the year, most likely around the October/November timeframe.

Operating system updates (in major forms) are a yearly occurrence for Apple users, provided free of charge once they’re ready to roll out. For years now, the standard wisdom around these releases has been to maybe wait a while once they’re fully rolled out for those last minute bugs to be ironed out, unless there’s a really specific feature that you’ll need right away. That’s because when software that’s as complex as an operating system gets updated and set free across millions of users, each with individually different needs, applications and approaches, a few issues are bound to crop up.

What Apple has done in recent years to mitigate this somewhat is open up its software for public appraisal, albeit in beta form. Beta software is, by very definition, incomplete and prone to some errors, and it’s something that Apple has made available to its developer community for some years to enable updates and new software to be developed with compatibility in mind.

Apple has opened up the public beta versions of both iOS 11 (for iPhones and iPads) and macOS High Sierra (for Mac computers) for download, and if you’re very keen, you can sign up for Apple’s Beta program to access them here. You’ll need an Apple ID, but if you’re running an iPhone, iPad or Apple computer, it’s all but inconceivable that you won’t have one of those.

Getting early access means that you’ll get to try out new features across both operating systems, although those may vary depending on the capabilities of your device, especially on iOS. Newer devices like the shiny new iPad Pro 10.5 inch get the full whack of iOS 11 features, while older iPads and iPhones that may sit on the compatibility list get a scaled down experience. That’s again a standard play on Apple’s part. The reasoning usually given is that they’re limited by the internal hardware on those older devices.

However, there’s then the question of whether or not you should apply beta software to your existing devices. If they’re your only devices and you rely on them absolutely for business or personal purposes, the answer is almost certainly no. Again, beta software has bugs that are both known and being worked on, and quirks that are yet to be uncovered. You don’t want that on a machine you rely on.

However, if you’re in the Apple camp heavily enough to have a spare system, it may be worth your while enrolling a single device for testing purposes, especially for business. That’s more because it’ll give you more of an insight as to how your current apps actually run under the new environments, as well as spotting any issues. Beta users are monitored with a strong focus on providing app and performance reports, which means if you do spot an issue with an app you can provide feedback to Apple (or other software or hardware providers) that may lead to a faster fix for those problems. That way, you’re much more prepared for when the full software release happens.

If you’re in the Windows camp, by the way, you’ve got access to much the same kind of beta testing, albeit on a rolling and ongoing basis. Microsoft runs what it calls the Windows Insider Program (https://insider.windows.com/), which allows you to enrol individual Windows PCs to receive the ongoing beta versions of Windows 10. Again, though, it’s best for testing machines and software combinations, rather than using on your day to day or only computer.