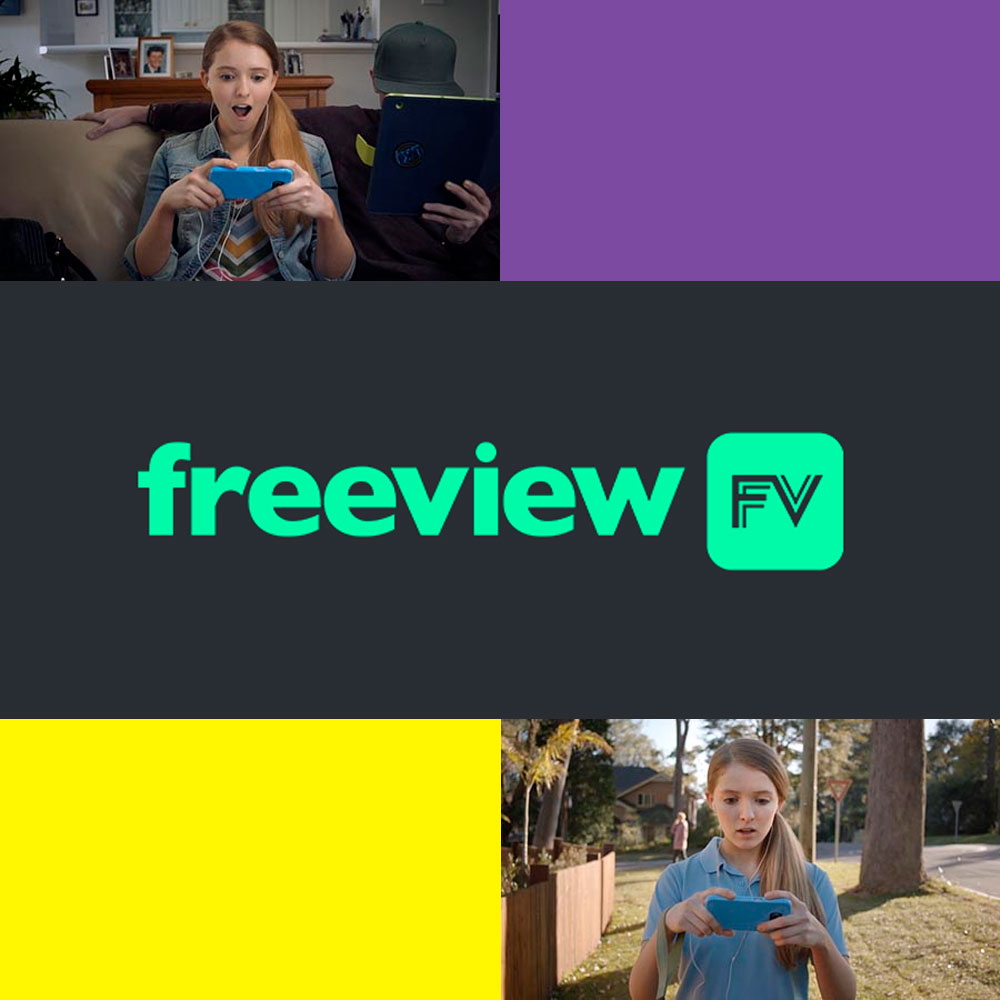 Australia’s free-to-air broadcasters are moving with the times, with the Freeview FV mobile app letting you watch live television on the move.

The five major broadcasters have offered streaming Catch Up TV for a few years, making it easy to get up to speed with your favourite television shows, but in the last 12 months they’ve also embraced live streaming – letting you watch their free-to-air channels online. The new Freeview FV app puts all these streams at your fingertips, making it easy to watch live broadcasts when you’re away from your lounge room.

Available for iOS and Android, the free app puts up to 19 live channels at your disposal, depending on where you live. They run on a 30 to 60-second delay and you can pause the streams but you can’t fast-forward, rewind or record them to watch later. This means you need to sit through the ad breaks, just as if you were sitting on your couch watching the television.

Along with watching live streams, via Wi-Fi and mobile broadband, you can also tap into listings for Catch Up TV from all five networks. If you find something you want to watch the Freeview app launches the Catch Up app from that network, such as ABC iView, SBS on Demand, Plus7, 9Now or Tenplay. Unfortunately the show doesn’t play automatically, you need to search for it again in the Catch Up app.

Another frustration with the Freeview app is that there are gaps in the live streaming. Some live sport is missing, because telcos like Telstra and Optus have locked away the online streaming rights. It’s annoying considering that live sport is the only reason why some people would want to watch television on the run.

There are also large gaps in Network Ten’s streaming schedule, with the broadcaster seemingly much more reluctant than the others to embrace online simulcasts.

Freeview FV is certainly a step in the right direction as broadcasters try to win back the streaming generation, but there are still times when it’s going to leave you in the dark.