Google Maps Hits 15 Years As It Looks To Its Future 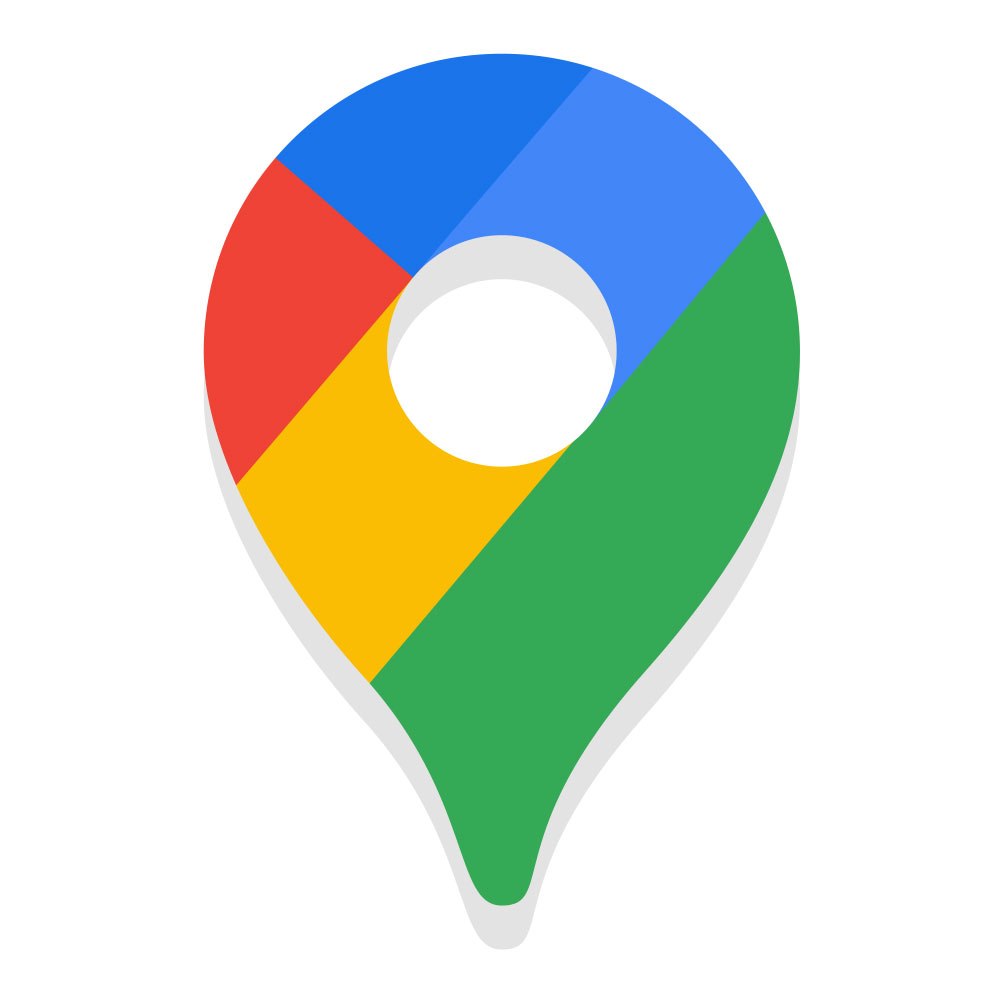 Google is best known for its dominance of the online search market, but that’s far from the tech giant’s only software offering. Outside of search, there’s one Google service I use more than any other, and that’s Google Maps.

Google Maps recently notched up 15 years in operation, but what you might not know is that the germ of the idea that would become Google Maps was birthed right here in Australia.

A small four-person startup company in Sydney hit upon the idea of an online searchable map using a tile-based approach to laying out navigational data. I recently had the chance to attend Google’s celebration for the spectacular growth it’s seen in use of Google Maps, and catch up with one of the co-founders, Noel Gordon.

Google Maps actually started life as a program written in the C++ programming language, but a pitch to Google’s Larry Page changed the direction of the emergent maps product, as well as its core.

“Larry said to me ‘Yeah, that’s good… but we like the web’ “says Noel Gordon.

Which left the developers in a pinch, but one that they solved with a not-so-little bit of elbow grease. “We took all our code we moved all to the web within two weeks”, Noel said.

Now, Google Maps wasn’t the first product to think about the problem of online maps, but at that time, they were slow to render and deliver, which made them substantially less useful.

“Even for the higher quality maps that at that time were maybe available… we’d call them ‘coffee cup’ maps, because you could literally go and make a cup of coffee, and by the time you got your coffee ready your map was available”

Google Maps use of a tile-based layout, as well as the team’s efforts to develop a more dynamic web language for delivery made all the difference in the usability of its maps product. While it was developed down under, the first iteration of Google Maps was distinctly US centric, but it was a hit out of the gate.

“We had a what we considered a pretty amazing launch. We served something like ten million maps on the very first day.”

To give that a little perspective, Google’s own announced figures for Google Maps usage suggest that it’s used by over a billion people per day right now. There are competing maps and navigation solutions, but it’s hard to overcome the weight of 1 billion users.

However, in that time Google Maps has shifted from a product that was delivered primarily to desktop PCs to one that’s mostly used on mobile devices. “Mobile data happened for us pretty quickly – we launched in 2005 but by 2007 mobile data was a reality” says Gordon.

With that in mind, much of what’s coming for Google Maps is keyed strongly around its mobile apps, from a new tabbed layout that will emphasise features like fast access to commuting data to making it easier to search the area around you.

Google will also tweak its “Live View” maps feature that lets you overlay augmented reality arrows over a camera view to ensure you don’t get lost, and transit attributes that tell you more about the trip you’re about to take than just its time, including expected temperatures, where crowded carriages might be and, where it’s relevant, which services include female-only carriages in international markets.

Noel Gordon’s pretty upbeat about the future of Google Maps too; while the mapping data it has is being refined on a daily basis he notes that “One of the most pleasing things I get is when I bump into engineers that are still working on Google Maps today and I ask them how’s going they say, you know what it’s one of the most fascinating problems I’ve ever dealt with”

“I really take that to heart because of like as an engineer you’re always curious about things.”