Google opens up Game of Thrones via Street View 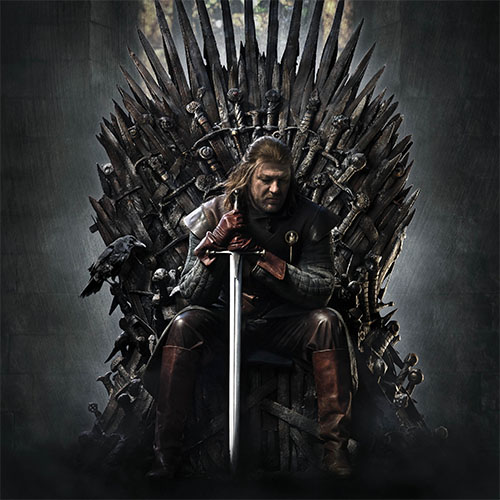 When it comes to opening up the world of information, few companies have the reach and impact of Google. The odds are insanely high that when you search for information online, you’re using Google’s proprietary search algorithms, with only Microsoft’s Bing search engine standing in serious competitive spaces, or DuckDuckGo if you’re more privacy minded.

Most of us tend not to be, which gives Google the primary space on our searches. Likewise, Google’s Android operating system and its associated smartphones and tablets are the most popular in the land, and Google has a host of other services such as mapping to offer us views into our own world. Recently on a trip to Tokyo, I would have been seriously lost were it not for the ability to fire up Google Maps and make my way around, although some friendly locals did help out there too.

It’s not just the real world that Google’s opting to map, either. Some years ago Google rather secretly added the Tardis from Doctor Who to its mapping solution, and it’s recently supplemented that admittedly fantastical location with something that merges the virtual world with the real world, by way of popular (albeit not for the whole family) TV series Game Of Thrones. While fans wait for George R.R. Martin to finish out the last book, the TV adaptation is rapidly racing towards the epic story’s conclusion.

To mark that milestone, Google’s done the hard work mapping out as many of the real world locations that are used as filming bases around the actual world through its Street View project. (Game of Thrones: The old Views and the new)

Street View is the spinoff from its maps product that uses real world 360 degree photos to represent the real world, so that rather than looking at a top-down map and wondering where you are, you can examine real world landmarks as they were when photos were taken, for a more natural navigation experience. Google’s breakdown of the Game Of Thrones filming locations gives you a genuine feel for quite how far and wide the producers of the show go to get just the right backdrops, even though the series is also noted for its heavy use of computer aided background imagery. So for example, if you’ve ever wanted to tour Winterfell, the home of House Stark, it’s right here and actually in central Scotland, but the nearby forest locations used for filming are actually in Northern Ireland. King’s Landing locations range from Northern Ireland to Croatia (so that’s one seriously big capital!) while both Volantis and the Dothraki Kingdom are represented by filming locations in Spain.

For fans of the show it’s a real treat to peek behind the curtain and see those real world locations, and obviously for those fans with travel plans, also a way to perhaps get a few selfies in iconic locations that are now also often popular tourist destinations in their own right. Even if you’re not, it’s a lovely way to see how information can be leveraged to deliver a new view on how we see the world.