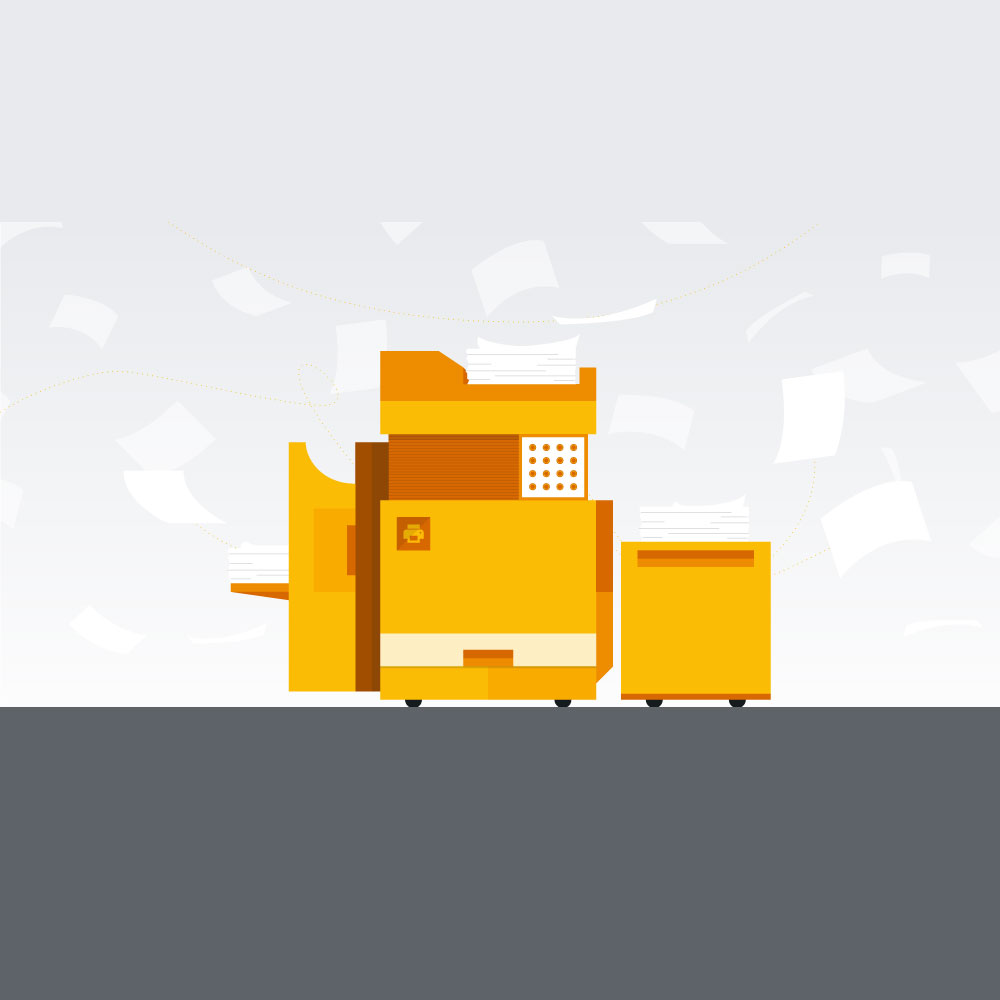 Google is a company most closely related to search and search-based products, which is why it’s nearly always teetering on the edge of becoming a verb in its own right. Plenty of folk don’t even think of it as “searching” — they simply “Google” their queries day in, day out.

Search isn’t all that Google does, having spent serious money either developing software products in-house, or in some cases buying out interesting smaller companies or competitors.

The brutal reality of being a Google product, however is that despite being owned by one of the world’s biggest tech companies, you’re not actually assured of survival. Quite the opposite actually; the range and variety of applications, services and software packages that Google has killed is so extensive, third parties have actually tracked all of them in a virtual Google graveyard. While there’s plenty of esoteric Google software and services listed there, there’s also some heavy hitters such as Google Reader, Google Inbox, YouTube Video Editor and plenty more besides.

The latest Google service to head to that great big factory in the sky is actually one of Google’s longest survivors in the software space, Google Cloud Print.

First announced back in 2010 — almost a different age in IT terms — Google Cloud Print allowed you to print to any Google Cloud Print-enabled printer from just about any device you’d care to name. If you’ve ever struggled to install a driver on a PC or Mac for a printer, or just pondered how you were going to print if all you had on you was a smartphone or a tablet, you’d appreciate how potentially useful that was. Once connected, a Google Cloud Print enabled printer wasn’t just limited to your home or office Wi-Fi, either; in theory you could print from anywhere, presuming there was somebody nearby the printer to collect the finished document. Google Cloud Print couldn’t deal with other printing annoyances like low ink or toner, or for that matter paper jams, but it was (and for the time being is) a decent solution to the printing problem.

Google Cloud Print was never developed to the point where Google declared it to be out of “beta” status, although that does rather make a mockery of the idea of “beta” software if you’re in beta for a full 9 years. It’s not an issue that Google Cloud Print will have all that much longer, however, because Google has announced it’s killing off the service from December 31, 2020.

That does give you a fair amount of time to work out an alternative solution if you’re an existing Google Cloud Print user. Google notes that the reason for its impending extinction has a large part to do with the way that it’s integrated printing services into its own Chrome browser. It’s what it calls “native print management”, largely aimed at enterprise users, but the advantage of that development for all Chrome users is (in theory) that well before that end-of-2020 deadline, you should be able to set up and access printers from devices using Chrome in any case. That does give you a potentially wide spread of available print types, especially if you’re happy importing documents such as Word or Excel files into Google’s own Chrome-based Docs and Sheets applications.