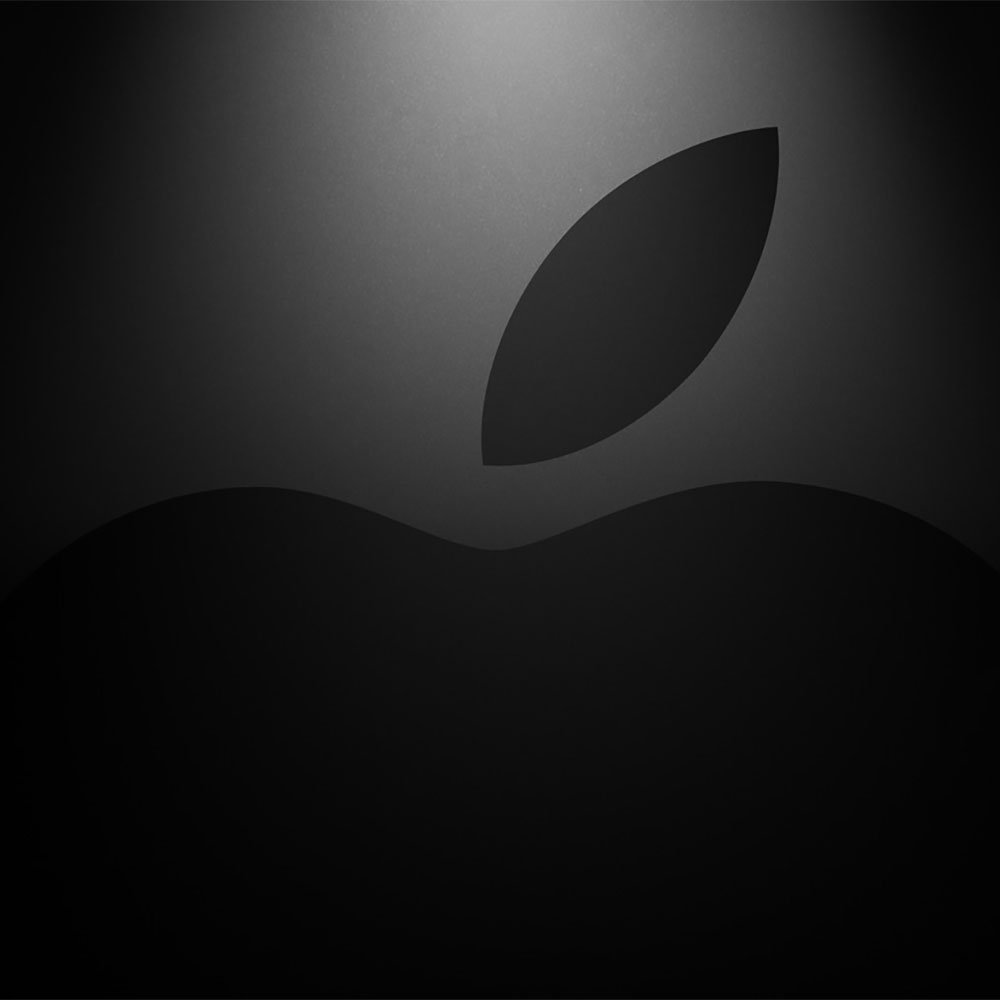 Apple recently held one of its “Apple Events”, large scale media briefings with plenty of hype designed to sell its products and services. Typically these are used to launch new iPhones and iPads, but this time, Apple did something a little different.

Apple does have new iPads to sell — an upgraded iPad Air and iPad Mini, the first new small iPad in 4 years — but it launched those in a very low-key way, announcing them a full week before its Apple Event. Instead, the pitch for the “It’s Showtime” event was entirely on subscription services, for magazines, video games and streaming video content.

On the magazine front, Apple News+ will provide access to a range of magazines and newspapers through the existing Apple News app for iOS on a subscription basis. It’ll launch at first in the US and Canada for $US9.99 per month with access to around 300 publications with (predictably) a US-centric focus. That pricing isn’t bad when you consider the cost of just a couple (or in some cases, only one) magazine on a regular basis, but the history of online journalism suggests it can be tricky to get consumers to pay for news and articles. It’s also very unclear what Apple’s plans are for international customers and regional magazines and newspapers. Just like with any other subscription services, there’s not much point if the topics that interest you aren’t covered by the publications on offer.

Subscription gaming also isn’t a new market, but Apple’s going to try to redefine the mobile gaming experience with Apple Arcade. Again, this is a subscription service, but Apple’s selling it on the promise of no in-game adds or pesky (and expensive!) in-app purchases, with around 100 exclusive game titles on offer at any one time. Apple hasn’t released pricing for Apple Arcade, however, but it has said that the games it’ll offer will run on iOS, Apple TV and macOS with family sharing, so you don’t have to pay for a bunch of Apple Arcade accounts if your entire family enjoys mobile gaming.

Then there’s Apple TV+, Apple’s foray into original programming and bundled subscription video services. On one side, it will offer “Apple Channels”, which will basically be existing subscription streaming services made easier to access on Apple TV and iOS devices. However, it’s also spending up big on its own content, signing up everyone from Oprah Winfrey to Jennifer Aniston for a range of exclusive original shows that will only be seen on Apple TV+. Apple hasn’t yet said if it will follow the Netflix or Amazon Prime Video model of also licensing existing shows and movies to bulk out its content library, or indeed what it will charge when the service launches later this year.

Apple has a long history of coming to market last, but doing it right. Or at least, depending on your level of cynicism, doing it with enough panache to get consumers hyped up. But can it make a real go of journalism, game and video streaming? There’s some serious challenges for it on every front. As noted, it’s very hard work — not impossible, but tough — to get people to pay for journalism in the digital age, and Apple has to convince publishers that giving it a fraction of that income in return for being part of Apple News+ is a wise strategy in the first place. Likewise for games, the serious money-spending part of that business is, it seems more heavily entrenched in the console and PC spaces, and there’s limitations on what you might be able to do with a game that has to run as well on a Mac as it does on a touchscreen iPhone.

In the video space, the biggest player in that market Netflix has openly said it won’t be part of Apple’s TV+ service. Apple is very late to this market, and most of the rights to very popular shows already reside with its competitors. Disney is launching its own streaming service this year, most likely within a similar timeframe to that of Apple TV+, but it has a huge catalog spanning decades of everything from family-friendly fare to sports to even more mature content to work from. If all Apple can bring globally is its own content, it’s going to want to hope for a Game of Thrones level hit to sell it to consumers who may already have subscription TV fatigue.