Has the time come to switch to SSD? 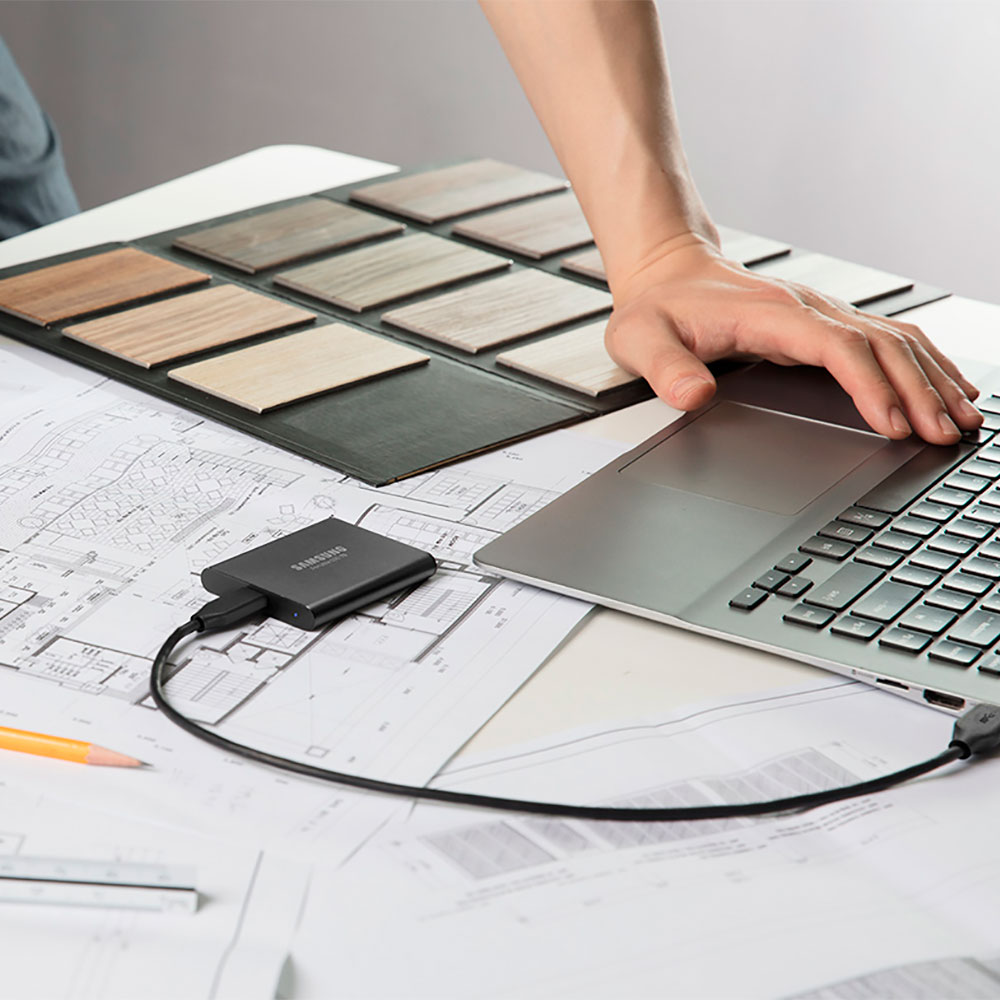 You probably don’t think that much about the storage inside your laptop or desktop, excluding those times when you start running out and your computer complains about the lack of overall storage.

A quick primer, as a tiny digression. If you look at the specifications of your computer, it’ll list two types of storage: the memory and the storage (sometimes just referred to as the hard drive). You might think the two are the same, but they’re not. Memory is (in human terms) short term memory active only when your computer is on. Think of it as a digital blackboard that gets wiped clean every time the power goes down, and may indeed be cleared progressively as you use different applications, while the storage is more your long-term memory, where anything you create, download or install is stored.

It’s feasible to upgrade the memory (or RAM) in many systems, especially desktops, although some thinner laptop designs used sealed memory compartments that can’t be upgraded. Storage is an easier solution, however, because you can add external devices such as thumb drives or full external hard drives to gain extra portable storage for any laptop or desktop with a spare UBS port.

For years, the external drives you increased your storage with weren’t that much different to the drives within your computer. They were mechanical drives with read heads, encased in enclosures that provided power and not much else, although many external drives used smaller physical size drives than their desktop counterparts. In recent years, there’s been a growth in the use of solid state drives, that use memory that’s not terribly dissimilar (at a basic level) to the memory used for RAM. Solid State Drives (SSDs) are quieter, thinner, and generally more power efficient, but their real benefit is in pure speed.

I’ve recently been testing out Samsung’s T5 SSD, the company’s latest generation of its external solid state drives. They’re very small, very lightweight and very fast indeed. Connectivity is via either of two cables provided in the box, covering both standard USB (USB-A) and the newer round USB-C standard, and the drives are available in 250GB, 500GB, 1TB and 2TB sizes. Samsung also supplies a simple utility to encrypt the data on the drive if you’re thinking of using it for business purposes, or even if you just want to keep your family photos truly private.

Connecting up the 500GB T5 SSD to a 2016 MacBook Pro, I was able to hit an impressive 513.5Mbps real world read speed, and write speeds of up to 482.7Mbps. You’ll never see that kind of speed from an external mechanical drive, although if you do have a laptop or desktop with an internal SSD, it’ll be even faster again, because the realities of shifting data from an external interface will always introduce some overhead.

All well and good and robust, but there is a catch, and it’s one worth knowing about. SSDs have been favoured by speed freaks, but to date they’ve been the more costly option against standard mechanical drives. Samsung’s new drives start at $199 for the 250GB version, all the way up to a wallet-scaring $1,249 for the 2TB version. Considering you can pretty easily buy a 2TB mechanical drive for less than $199, you’ve got to balance your storage needs against your need for speed. That being said, when the first external SSDs emerged they were both slower than the T5 and much more expensive. That price and storage gap is shrinking, and as it does, expect to see more and better SSD bargains along the way.