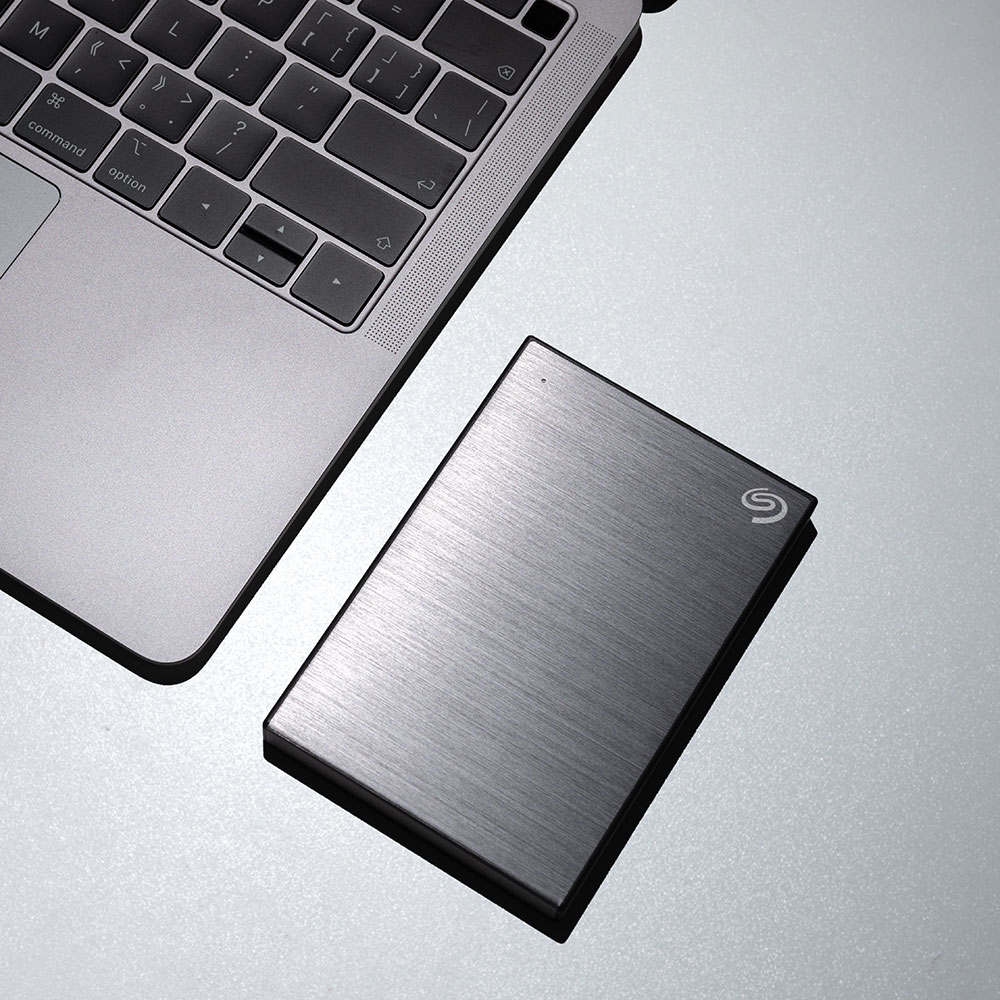 This week, Apple released an update to its macOS operating system to macOS Big Sur 11.5.1. Unusually for Apple, it detailed exactly what kind of security issue it relates to. Specifically, it patches a hole that would allow attackers to execute arbitrary code with kernel privileges.

If that sounds like so much techno-mumbo-jumbo to you, the long and short of it is that it would allow hackers to run anything they liked on your system. That could be snooping on your activities, compromising your passwords, encrypting your system or anything else.

Bad people could do bad things as though they were sitting right at your keyboard, in other words.

These kinds of security updates are very important. I wasted little time in downloading it to my primary working computer. It then wanted to reboot to install the patch, so I closed my apps and let it do so.

Only one problem in my case, and that was the fact that my Mac shut down… but then it didn’t come back on at all.

I gave it some time before pressing the power button. It started up to a screen that informed me that it couldn’t authenticate my copy of MacOS, and that it would have to be reinstalled.

That’s not good, and it’s certainly not what’s meant to happen with this kind of security update.

I was thankful in that instant that I’d been diligent with backing up my computer with its important files. There was the very real possibility that I’d have to do a full format and reinstall, losing everything on the laptop in the process.

Sure, copying it back from a Time Machine drive would take time, but we’re talking many years of articles, invoices, and personal files here. I’d never have the time nor the ability to recreate them from scratch!

It’s a very common story that so many of us don’t actually think about backing up until it’s too late, and in my case the story had a happier ending.

I did have to run through Apple’s MacOS recovery tool, but after an hour of downloading and installing, my Mac sprang back to its login screen with just about everything intact.

The only extra step I’ve had to undertake was to reauthenticate subscription services such as Office 365 and Adobe Creative Cloud.

In this case I got hit by a glitch. I’m not suggesting people skip out on important security updates.

They’re offered for a reason. You don’t want hackers and malware writers snooping around in or remote controlling your computer in any way at all.

However, I do know what I’m doing. I was still able to end up a situation where my computer tripped over its own virtual feet.

In those instances, sometimes all you can do is dust yourself off, set up your computer as new and start again.

Having a good backup – whether it’s to a local drive or cloud solution, or preferably both – can save you a lot of heartache when and if that happens.