How charged should your laptop battery really be? 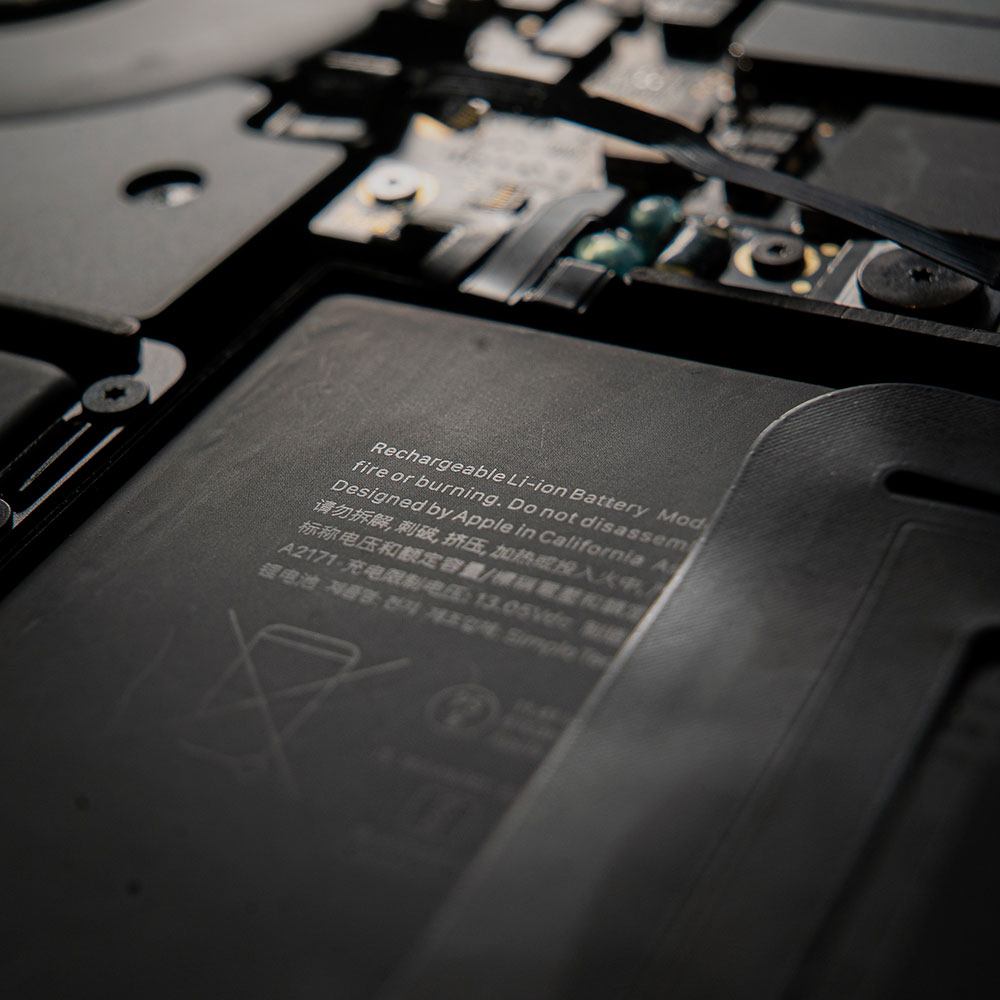 There are few things in technology that are more concerning than seeing a laptop, tablet or mobile device with a battery warning alarm. Depending on your circumstances, getting more power to your device could be a tricky matter of finding the right charger, the right cables and even a nearby plug socket in time before everything goes flat. Once you run out of power, no matter how much you’ve spent on a laptop or tablet, it’s essentially just a fancy paperweight.

As such, it’s rather tempting to leave everything plugged in pretty much all of the time, so that when you do need to unplug, you’ve got the most battery power available to you. 100% is better than 90%, right?

Well… maybe. It’s certainly going to be true when you first get your shiny new laptop that its full battery capacity is going to be better in terms of lasting more minutes, but there’s a curious quirk with the way that the current generations of lithium ion batteries work that means that keeping them constantly topped up isn’t always the best way to ensure the longer term life and health of the battery itself.

The chemistry of lithium ion batteries always degrades over time, which is why you can have a laptop that’s never left an office desk for years fail to provide much power even though it might feel like you’ve never particularly taken it out for a fully mobile “drive” to speak of. Anecdotally, one ex-boss of mine had a laptop she never took off the power for more than 4 years of deskbound work, only to find that its battery life could only be measures in the minutes during which it plaintively beeped at her that the battery was about to fail.

Constantly keeping your battery at 100% all of the time, 24/7 can exacerbate this problem, leading to less overall battery capacity in a shorter period of time. All of a sudden, where you might expect a battery to have retained 90% of its charge over a year or so, it might struggle to get 70% — or worse.

Some mobile devices actually handle this internally with features that stop or slow charging at or above 90%, because that way you’re effectively putting less power push strain on the device itself. Apple’s recently announced that an upcoming update to its macOS Catalina operating system – macOS Catalina 10.15.5 to be specific – will also implement similar charging strategies for compatible MacBook Pro and MacBook Air laptops.

It’s a careful balancing act, of course; you could massively extend the battery life of a laptop by only charging it to, say, 20% in theory, but that wouldn’t leave you with much wriggle room for actual mobile usage when you needed it. Apple’s seemingly indicating that it’ll manage this kind of partial charging to properly balance the needs of battery life with the longer term goals of maximising battery longevity.

Some Windows 10 manufacturers have or do offer similar battery longevity apps to ensure the balance between battery life and longevity, typically maxing out battery charging at around 80%. For most new laptops, that should equate to around 6-8 hours of effective real world battery life, which would get you through most working days unless you’re very heavily on your laptop during the day and unable to charge it up in the meantime. There’s also an inbuilt battery function on Windows 10 laptops that can help you manage overall usage, but it’s more concerned with matters such as hibernation settings and showing you which apps you’re running that are currently chewing up your power.

For Mac users, if you’re running a MacBook Pro from 2016 or newer or a MacBook Air from 2018 or newer, the macOS Catalina update should land later this year at which point the new battery optimisation settings should be available to you. Apple hasn’t yet indicated if there’s much of an option in those settings if you did want to plough ahead with 100% charging regardless – but it’s generally not a good idea to do so.

Equally, it’s not a good idea to ignore the other classic signs of battery failure. Most laptops these days come with sealed batteries that you can’t easily replace, but if they do start to more critically fail, they’ll often warp and bulge in an alarming fashion. If you’re finding that your previously flat laptop – even if it’s a metal body model – doesn’t sit flush with the desk any more, that’s almost certainly a sign of a critical battery failure incoming – and a machine that isn’t really safe to use any more at all.