How long should tech products get updates for? 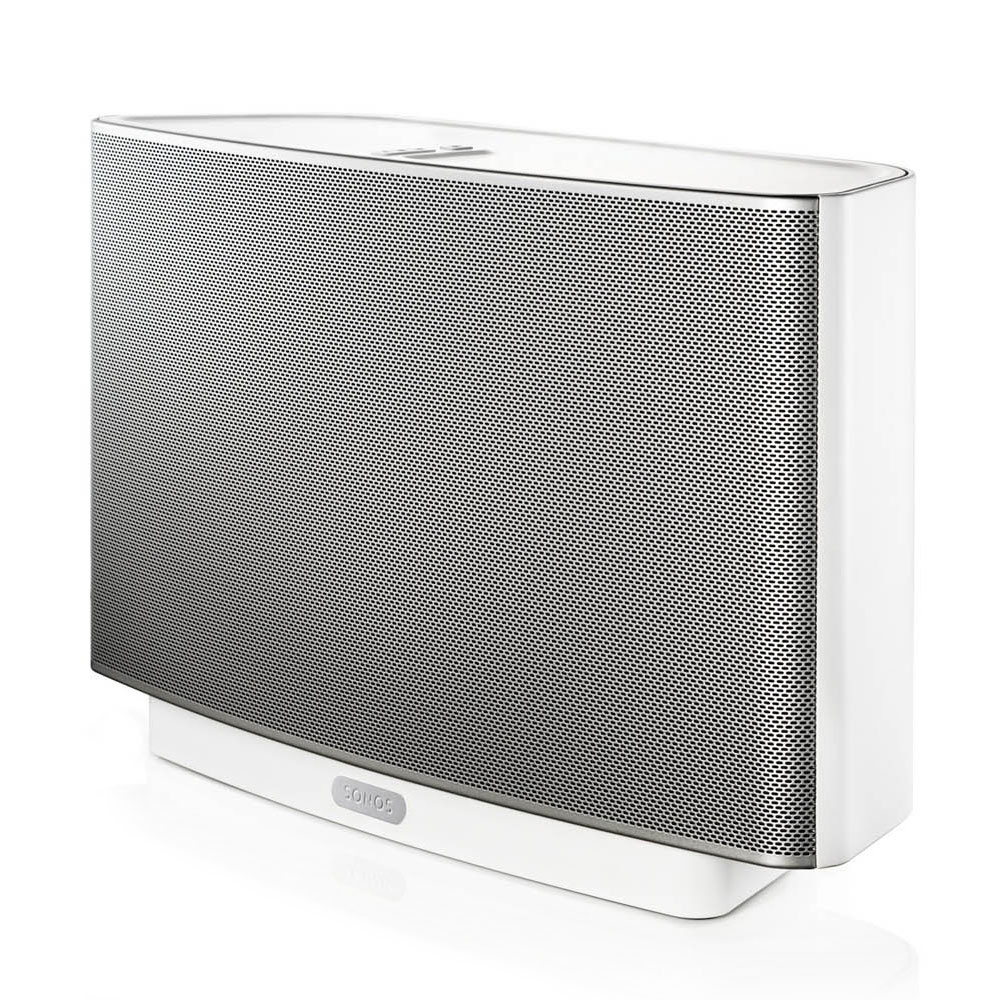 It’s one of those “how long is a piece of string” questions in one sense, but I’m sure most of us have been through the process of having some piece of technology long enough for it be declared obsolete, unless you’re very keen on buying up new phones, laptops, printers and other devices on a frankly frightening scale.

Sound system maker Sonos has recently found itself in hot water in regards to its support for older speaker models. One of the big selling points for Sonos systems, beyond the audio quality is that the company has provided software updates and compatibility for its products since, effectively, day one. Sonos’ audio gear is premium priced, so the prospect of being able to add older smart speakers to newer systems was a big plus.

There’s a problem there, however for Sonos, because when you’re talking about speakers that may rely on systems that are more than a decade old, and you’re adding new features, you can hit a wall in terms of what the underlying hardware is actually capable of. That’s why the company recently announced that it would be ceasing updates for older Sonos products from May.

Specifically, the company planned to end support for its original Zone Players, Connect, Connect:Amp, first-generation Play:5, CR200 and Bridge devices. Sonos also planned to enable a “recycle” mode to ensure newer buyers wouldn’t be sold second-hand products that might not have newer feature access. However, the recycle mode would also stop those devices from working at all.

For those who wanted to keep with their existing Sonos speakers they could do so, but because Sonos’ smart speaker systems work as part of a group, any newer Sonos products in a Sonos mix that included those older ones wouldn’t get updates either. Sonos (at the time) said that it wasn’t possible to set those systems to co-exist without leaving them behind, feature-wise.

Outrage ensued, because outside physical deterioration, there’s really no reason that speakers shouldn’t be able to present sound for some decades, and making them obsolete just to force upgrades felt greedy to even the most loyal of Sonos’ fans.

Thankfully cooler heads prevailed – which is to say that Sonos appears to have been caught very much off-guard by the reaction it got – and Sonos’ CEO announced that it would backtrack (at least a little) on its plans. Older Sonos speakers won’t get new features, but Sonos intends to provide updates “with bug fixes and security patches for as long as possible.”

Sonos also says it’ll work on a way to split Sonos systems across new and old platforms, so that newer speakers can get updates even if they’re in the mix with older speakers.

Now, that may take some time, and “as long as possible” is somewhat flexible language. It’s feasible that “as long as possible” may not be all that long, although to Sonos’ credit it’s actually provided updates for way longer than just about any smart speaker maker – or indeed many other hardware makers for everything from laptops to e-readers – had already done.

It’s also very interesting in the Australian context, because consumer law here says that anything you buy should last for a “reasonable” period of time, relative to its cost. Now, if you’d purchased one of Sonos’ speakers just a few years ago, you might have had a case even had Sonos gone forwards with its plans for a refund due to the planned obsolescence being forced upon you. Much less so, of course, if you’d bought one back in 2006, because then you’d be looking at a very solid service life relative to its asking price.

It’s also pertinent as we’ve seen more and more internet-connected smart devices in our homes and workplaces. There’s genuine security issues for unpatched devices, and of course access considerations for newer services – or even existing ones for services such as home security – such that not having access to updates can significantly affect their ongoing operation.